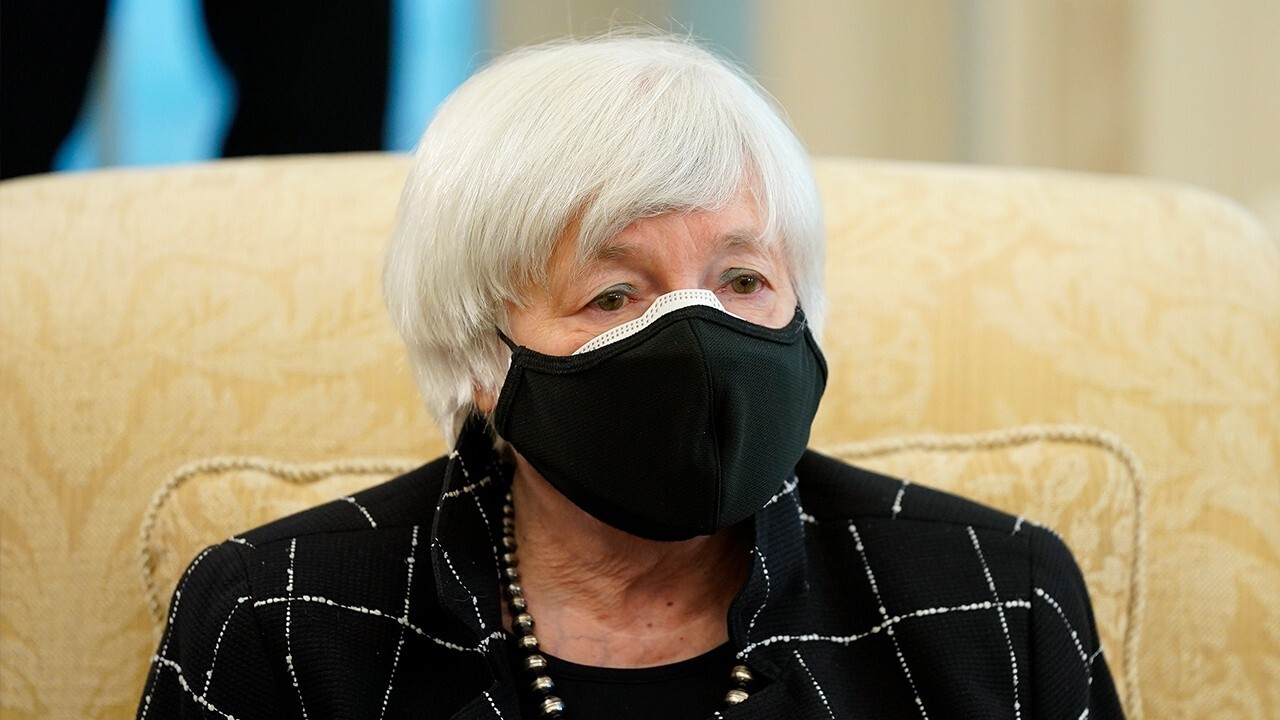 Jeff Sica of Circle Squared Alternative Investments argues Treasury Secretary Janet Yellen is ‘scared to death’ of bitcoin because it’s seen as a threat to the Federal Reserve.

Tesla shares have fallen into a bear market, down over 20% from the recent high, and some analysts suggest the company's ties to bitcoin are to blame as the currency takes a beating following more cautious comments from U.S. Treasury Secretary Yellen.

The stock which is set to fall again on Wednesday is already down around 21% from its closing high of $883.09 on January 26, has backtracked along with the digital currency. Bitcoin, as of Tuesday, has slid about 17% falling to $48,170 after hitting its all-time high of $58,332, as tracked by Coindesk.

The electric-vehicle maker's $1.5 billion investment in the currency to diversify its cash holdings, as described in a filing with the Securities and Exchange Commission last month, may be a double-edged sword.

“Investors are starting to tie Bitcoin and Tesla at the hip. While Tesla on paper made roughly a $1 billion on Bitcoin in a month that exceeded all its EV profits from 2020, the recent 48 hour sell off in Bitcoin and added volatility has driven some investors to the exits on this name in the near-term” wrote analyst Dan Ives of Wedbush, who also noted he believes the move was a “strategic one for the long-term." Ives rates the stock a hold but sees further gains. "We maintain our $950 price target and $1,250 bull case" he added.

The volatility in bitcoin this week also came as Yellen reiterated cautious comments when asked about the future of a digital currency.

"Bitcoin and I've said this before -- is widely used as a transaction mechanism to the extent it's used I fear it's often for illicit finance. It's an extremely inefficient way of conducting transactions.  And the amount of energy that's consumed in processing those transactions is staggering.  But it is a highly speculative asset, and you know, I think people should beware.  It can be extremely volatile, and I do worry about potential losses that investors in it could suffer" said Yellen during an interview at the New York Times DealBook DC Policy Project on Monday.

Yellen's remarks followed a clarification from Tesla CEO Elon Musk himself last week on what was behind his company's stake in the digital asset.