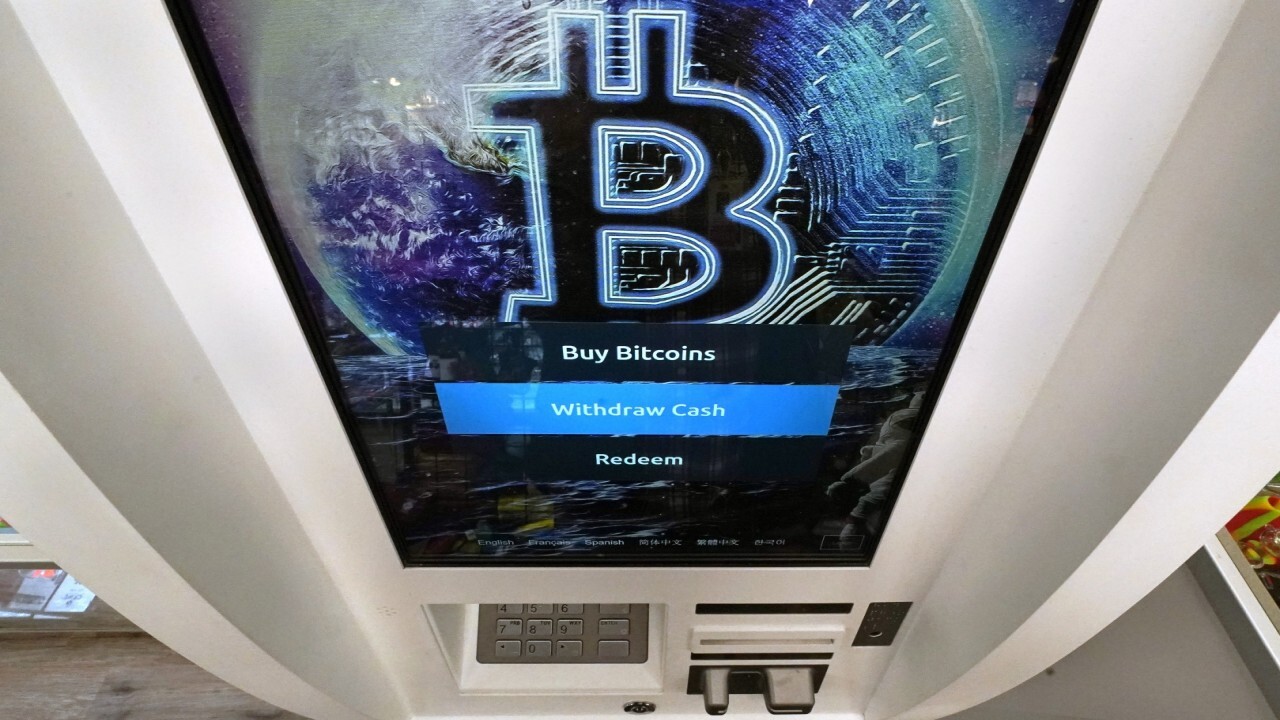 Bitcoin’s total market value, based on supply, has hit $1 trillion for the first time, as tracked by CoinMarketCap.com.

Any level above the current price of $55,000+ will keep the currency at this milestone, according to Dow Jones Market Data Group.

So far this year the currency has gained over 82% as more institutions and corporations take a stake in the cryptocurrency, making the once speculative investment, less so.

Last month, Tesla wowed the investment community, with a $1.5 billion purchase of bitcoin to “further diversify and maximize” the return on its cash. Tesla ended 2020 with $19.38 billion in cash and cash equivalents, as noted in an SEC filing. It also noted it may soon accept bitcoin as payment for its cars.

Additionally, Tesla said it may invest more of its cash in digital assets, gold bullion, gold exchange-traded funds and other assets.

While other companies including General Motors and Twitter, have not followed suit, executives noted they were watching the developments.