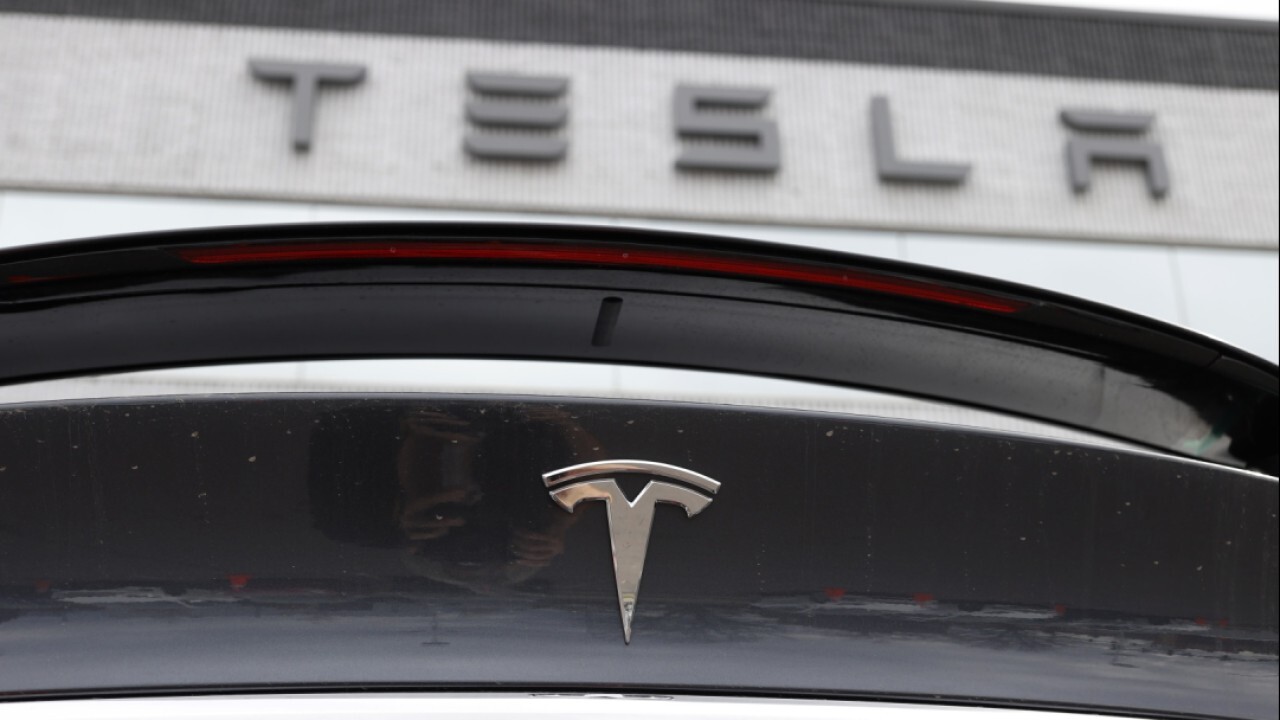 Tesla broke a slew of its own records according to its third-quarter earnings report released Wednesday, including best-ever net income, gross profit, vehicle production, and deliveries.

The world's largest electric auto maker's revenue grew 57% year-over-year, hitting a new high of $13.76 billion for the quarter. Tesla also reported $1.62 billion in GAAP net income, up from the $331 million it posted in Q3 of last year.

The firm noted that it achieved its impressive results despite fighting supply chain issues and other difficulties.

"A variety of challenges, including semiconductor shortages, congestion at ports and rolling blackouts, have been impacting our ability to keep factories running at full speed," Tesla said in its reporting summary.

The company said that while its factory in Fremont, California, "produced more cars in the last 12 months than in any other year" at 430,000, the firm said it believes "there is room for continued improvement."

Tesla added that it continues "to ramp Gigafactory Shanghai and build new capacity in Texas and Berlin." The company expects its first Model Y production builds to roll off the lines in Germany and Austin before the end of the year.

CEO Elon Musk announced earlier this month that Texas would become Tesla's new headquarters, but the company would still expand production in California.

09 October 2021, Brandenburg, Grünheide: Elon Musk, Tesla CEO, stands on a stage at the Tesla Gigafactory for the open day. In Grünheide, east of Berlin, the first vehicles are to roll off the production line from the end of 2021. The US company plan (Patrick Pleul/dpa-Zentralbild/ZB / Getty Images)

The company plans to eventually achieve 50% average annual growth in vehicle deliveries in the coming years, but says, "the rate of growth will depend on our equipment capacity, operational efficiency and the capacity and stability of the supply chain."