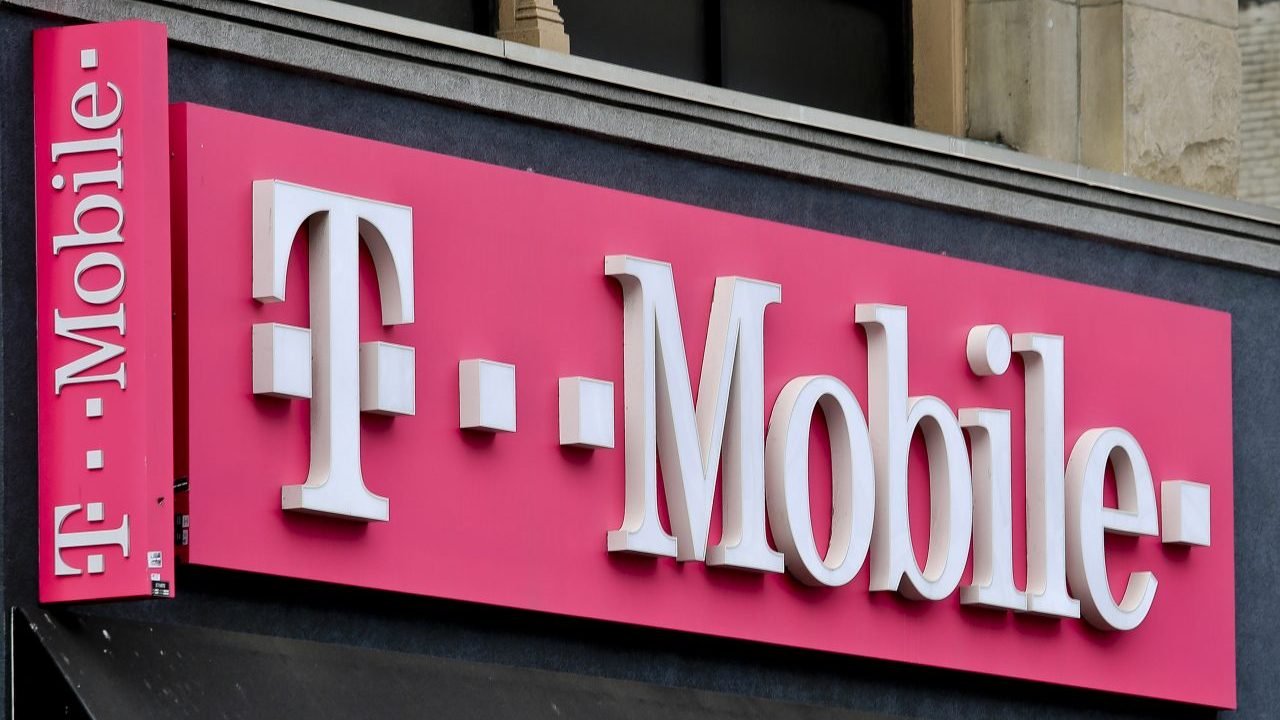 T-Mobile US confirmed on Wednesday that the investigation into a cyberattack has revealed that some personal data of about 7.8 million customers was affected, according to Reuters.

Vice's Motherboard reported over the weekend that the telecom giant experienced a massive breach, citing hackers on an online forum purporting to be selling the data.

The company's stock had dropped nearly 3% following the initial news.

Data was also stolen from about 850,000 prepaid customers and more than 40 million records of former or prospective customers, according to the company.

T-Mobile has suffered data breaches each of the past three years, impacting roughly 2 million customers in 2018, another million in 2019, and roughly 200,000 people in an attack at end of last year. The company's employee email system and some customer data were also hacked in March of 2020.