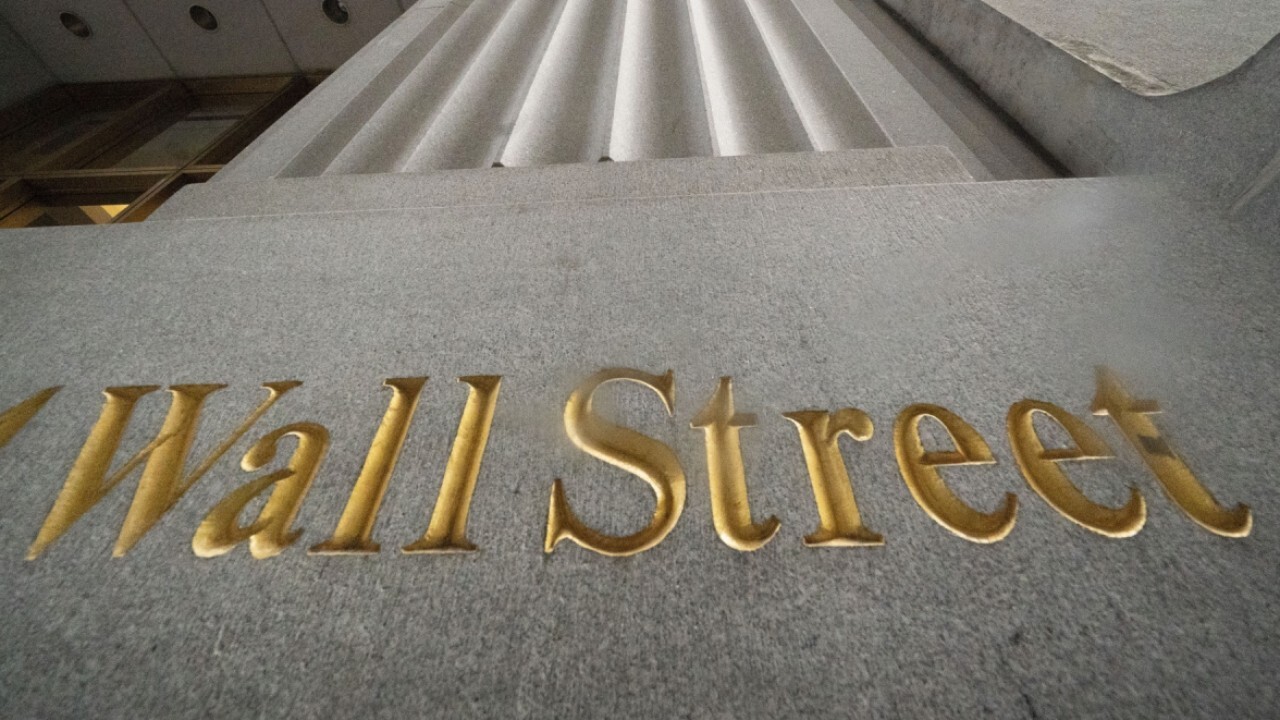 Biden, according to Bloomberg, is exploring raising the top capital gains tax rate for individuals earning over $1 million to between 39.6% and 43.4%. The increase would help fund Biden's American Families Plan, the details of which are still being ironed out.

In economic data, initial jobless claims fell to a coronavirus-era low of 547,000, better than the 617,000 that analysts were expecting. Additionally, existing-home sales slid to a seven-month low as record prices and tight inventory held back transactions.

Also impacting trade on Thursday was Biden's virtual conference with 40 world leaders, including Chinese President Xi Jinping, where he pledged to lower U.S. greenhouse gas emissions by up to 52% from 2005 levels before the end of the decade. Automakers were among the groups in focus as Biden gets set to unveil his climate actions.

Looking at earnings, AT&T posted a quarterly profit of $7.5 billion, or $1.04 a share, up from 63 cents per share in the same period a year ago.

American Airlines Group Inc. loss in the three months through March narrowed to $1.25 billion, from $2.24 billion a year earlier, as it posted a fifth straight quarterly deficit. The airline sees signs of demand recovering during the current three-month period.

Rival Southwest Airlines Co. earned $116 million last quarter, boosted by $1 billion in federal money that offset labor costs. The company forecasts its cash burn will slow to between $2 million and $4 million per day in April as more Americans get vaccinated and begin to travel.