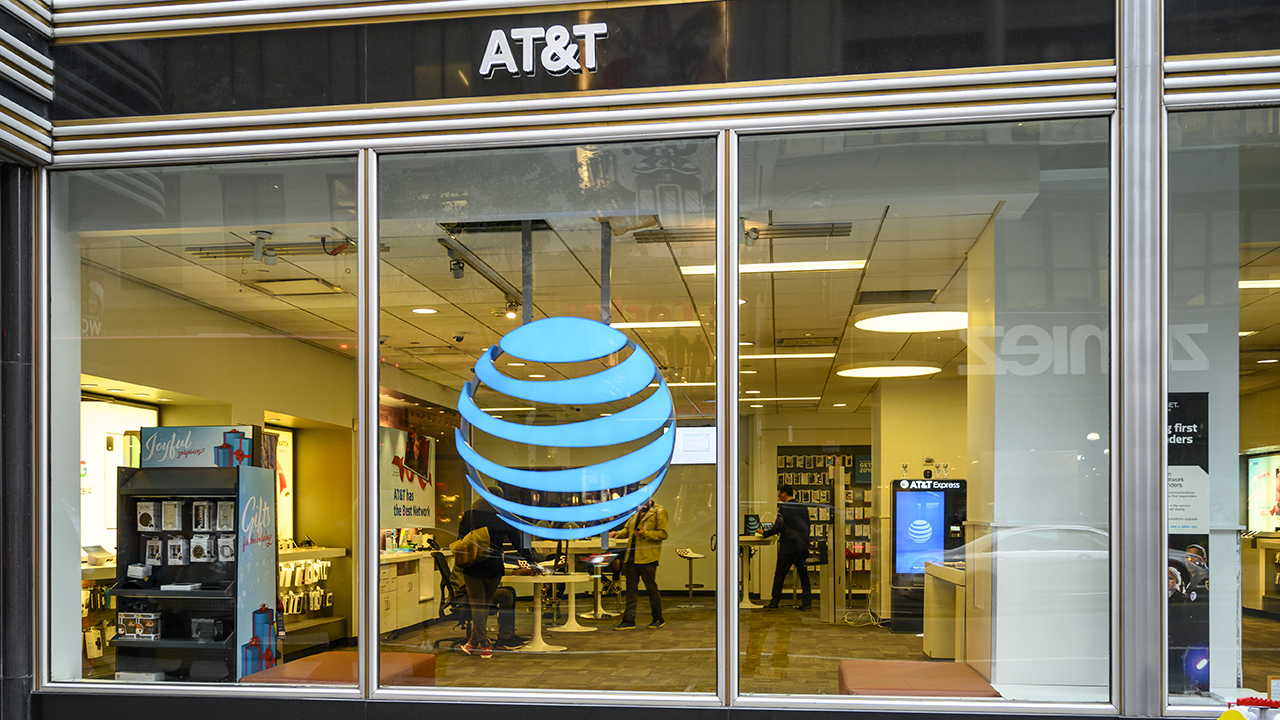 AT&T Inc. piled on more cellphone users, fiber-optic internet customers and HBO viewers during the first quarter, showing the media-and-telecom conglomerate’s focus on growth as the economy starts to roar back after a year of coronavirus-related pressure.

The Dallas company reported 44.2 million domestic HBO and HBO Max subscribers, up from 41.5 million three months earlier, as its media division sought to gain on rivals like Netflix Inc. and Walt Disney Co. That figure included viewers who signed up for the company’s new online streaming video service as well as those with older subscriptions to HBO through a cable-TV provider.

Rival Verizon Communications Inc. on Wednesday reported a net loss of 178,000 postpaid phone connections over the same period. T-Mobile is slated to report its first-quarter results next month.

Overall, AT&T reported a profit of about $7.5 billion, or $1.04 a share, up from $4.6 billion, or 63 cents a share, a year earlier. The most recent earnings result benefited from a large on-paper actuarial gain on the value of its employee-benefit plans. Total revenue rose 2.7% to $43.9 billion.

The company’s reported net debt jumped to about $169 billion, close to its level two years ago following the Time Warner buyout that turned AT&T into a media heavyweight. The latest debt increase stemmed from spending on the Federal Communications Commission’s recent auction of C-band spectrum licenses, a key resource for wireless companies planning to upgrade their services to support high-speed fifth-generation, or 5G, network standards.

Verizon spent the most in the FCC auction, committing $45.5 billion to secure the valuable airwaves. AT&T pledged $23.4 billion for its licenses. Clearing existing users from the spectrum bands and upgrading network gear will cost the companies billions of dollars more.

AT&T said Thursday that its debt levels will decline in the coming years as asset sales and revenue growth whittle down its obligations. The company also affirmed its commitment to sustaining its dividend at current levels.