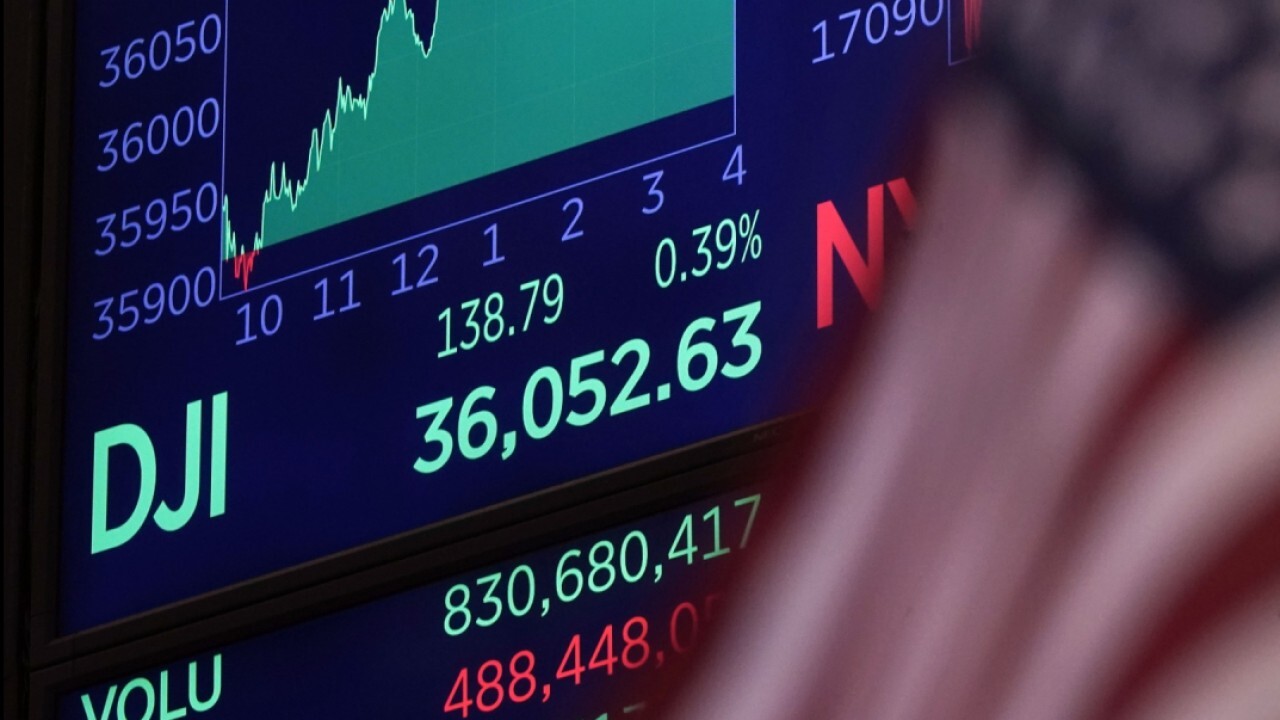 Where to put your money in moving markets

U.S. stocks were mixed Thursday with the S&P 500 and the Nasdaq rallying to record highs a day after the Federal Reserve announced plans to begin tapering asset purchases.

The S&P 500 index and the Nasdaq Composite index rose 0.42% and 0.81%, respectively, while the Dow Jones Industrial Average slipped 32 points, or 0.09%. The Dow's loss pushed the index off its own record peak.

The Fed said Wednesday that later this month it would begin to scale back its purchases of Treasurys and mortgage-backed securities. Markets are pricing in the first rate increase to occur in July.

In stocks, Moderna Inc. posted quarterly earnings and sales that missed analyst expectations and slashed its 2021 forecast for COVID-19 vaccine sales due to production snags. The drug maker sees full-year sales for its vaccine to be between $15 billion and $18 billion, down from $20 billion previously.

Wayfair Inc. booked a quarterly loss and reported sales that fell short of expectations as consumers shifted their spending habits as the economy reopened from COVID-19 restrictions.

Airbnb Inc., Square Inc. and Dropbox Inc. are among the companies scheduled to report after the closing bell.

In labor news, Kellogg Co. failed to reach a deal with U.S. cereal plant workers who have been on strike since Oct. 5 and are seeking higher wages and improved benefits. The cereal maker said its latest offer rejected by the union was its "last best offer."