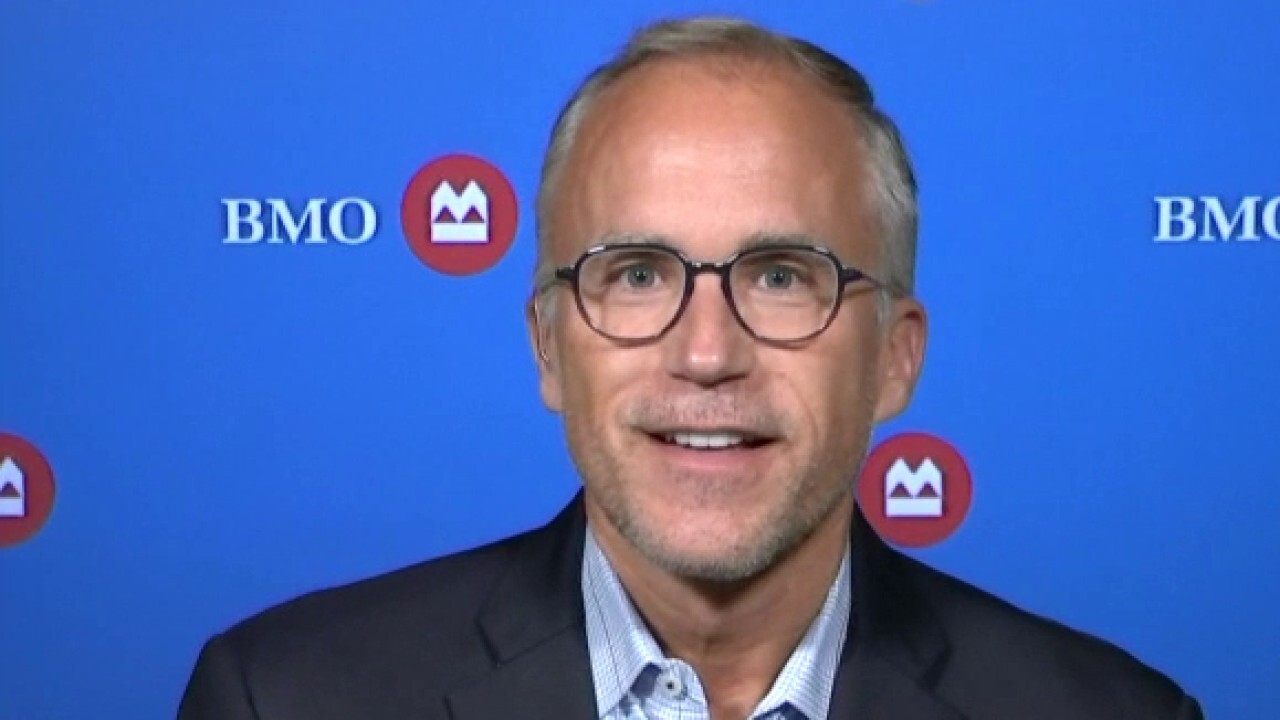 The Dow Jones Industrial Average fell 267 points, or 0.78%, while the S&P 500 and the Nasdaq Composite lost 0.85% and 0.56%, respectively. The major averages gained early in the session but selling picked up as the trading day matured.

Yellen on Tuesday called on businesses to pay their fair share of taxes in order to support President Biden's $2.2 trillion infrastructure plan.

Housing starts declined 9.5% in April to a seasonally adjusted annualized rate of 1.569 million, missing the 1.71 million that was expected. The sharper-than-expected drop came as costs for lumber, copper and other materials soared. Building permits, meanwhile, ticked up 0.3% to 1.76 million. Housing stocks fell on the news.

In stocks, Walmart Inc. raised its full-year profit forecast as another batch of stimulus checks boosted same-store sales. The retailer said online sales rose 37% from a year ago.

Home Depot Inc. said sales at stores open at least a year soared 31% year over year, the most on record, as Americans continued to make home improvements amid the pandemic. The company declined to give a forecast for the rest of the year.

In deals, Amazon Inc. is reportedly in talks to buy MGM Holdings’ film studio for between $7 billion and $9 billion.