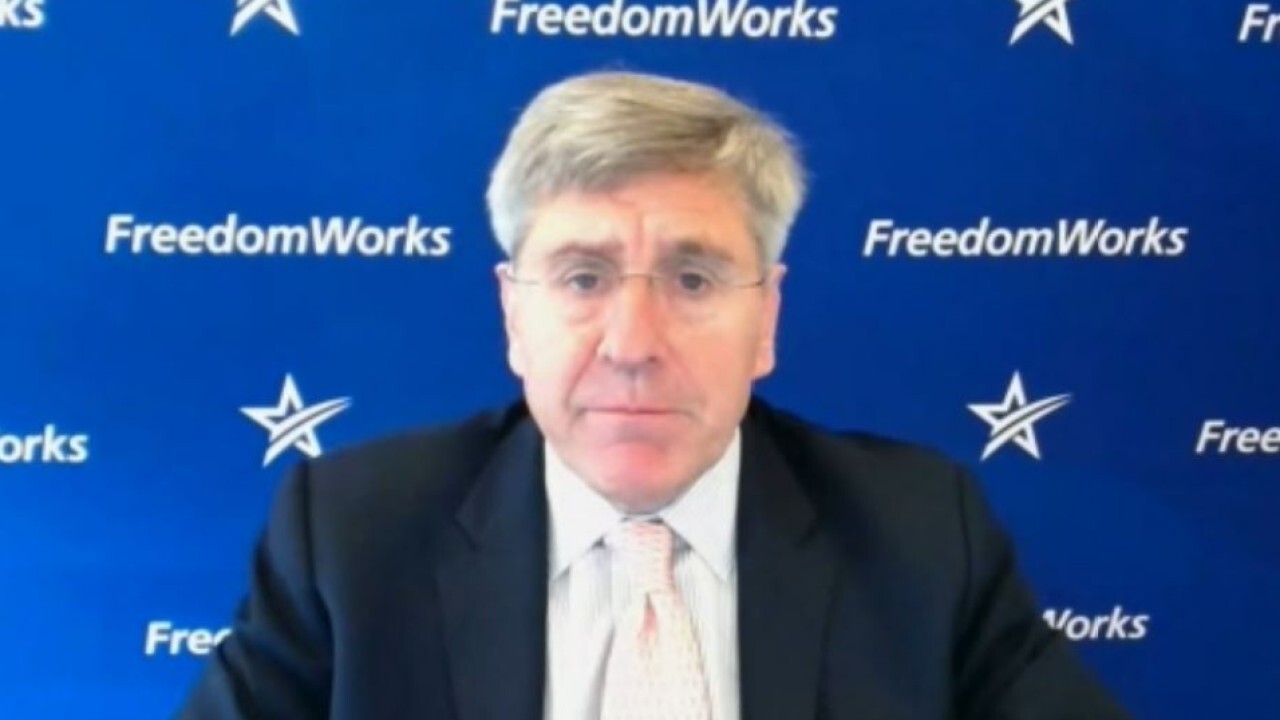 U.S. stocks rebounded from the worst session of the year as investors assess omicron, the new COVID-19 variant.

The Dow Jones Industrial Average rose over 236 points or 0.68%, while S&P 500 and Nasdaq Composite jumped 1.3% and 1.8%, respectively. The snapback comes after stocks suffered the worst drop of the year Friday as fears about the variant ripped through financial markets.

Oil also rebounded over 6%, before pulling back, leaving oil at the $69 per barrel level. Energy stocks also rallied.

In an interview with FOX last Friday, Atlanta Fed President Rapheal Bostic gave his assessment of the variant.  "With each successive variant that's been introduced, the economy has slowed down, but the amount of slowdown has been less." If the omicron variant, he adds, follows a similar trajectory as the Delta variant, we will see slowing, but not as great as during the Delta variant surge. 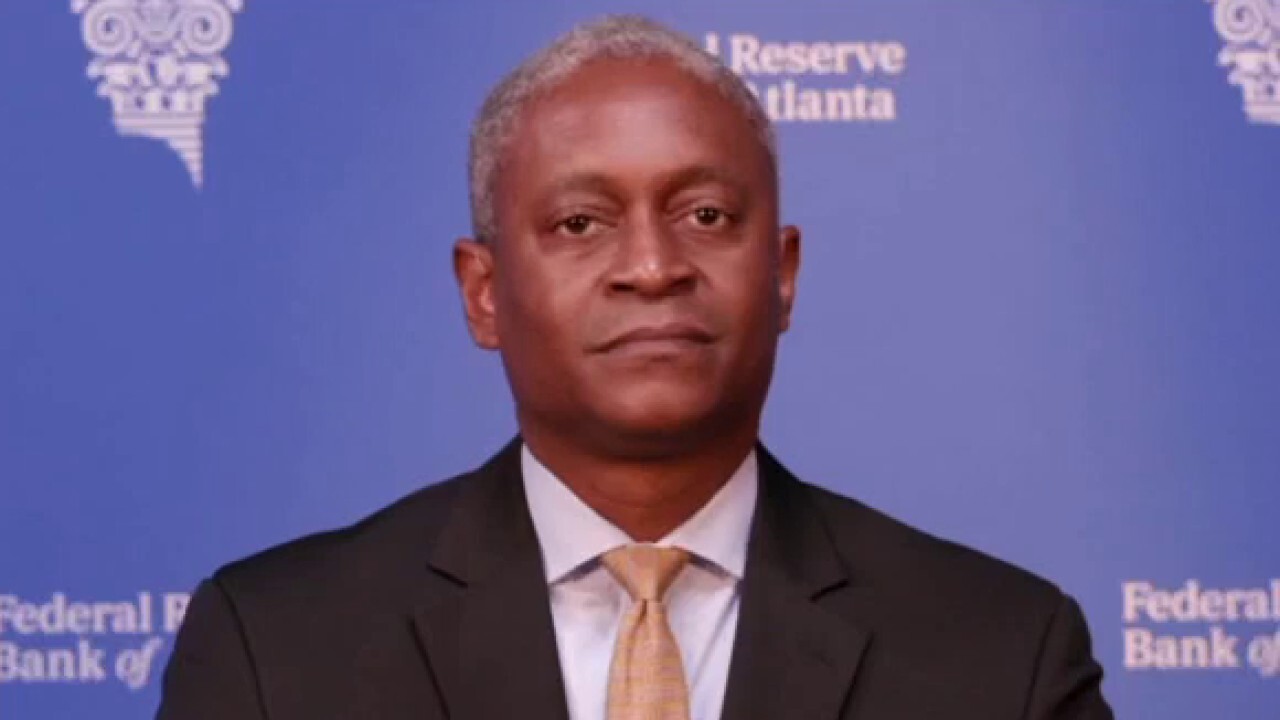 Vaccine makers were in focus as they assess a plan to combat the omicron. Moderna's CEO Stephane Bancel said it may be "months" before vaccines specific to the COVID-19 coronavirus variant can be shipped, according to an interview with CNBC.

Shares of Twitter rose before reversing course after CEO Jack Dorsey announced he will be stepping down.

Tesla shares rose even after CEO Elon Musk tweeted about year-end deliveries in response to an article. "It will still be very intense, just slightly less than in the past," he stated.

Retailers are also in focus as more Black Friday and Cyber Monday sales figures roll in. Total online spending on Black Friday was $8.9B, the low end of Adobe’s predicted range and slightly lower than 2020's $9 billion. Sales on Thanksgiving Day were flat year-over-year at $5.1B, this marks the first time where both days did not see an increase in online spending annually.

On the economic docket, the National Association of Realtors reported a 7,5% jump in home sales for October. Economists surveyed by Refinitiv expected an increase of 0.9% after a surprise decline of 2.3% in September as the supply of homes remained low.

Overseas, the independent body advising the British government on the rollout of coronavirus vaccines will likely decide Monday whether to expand the booster program to younger age groups following the discovery of the new omicron variant.