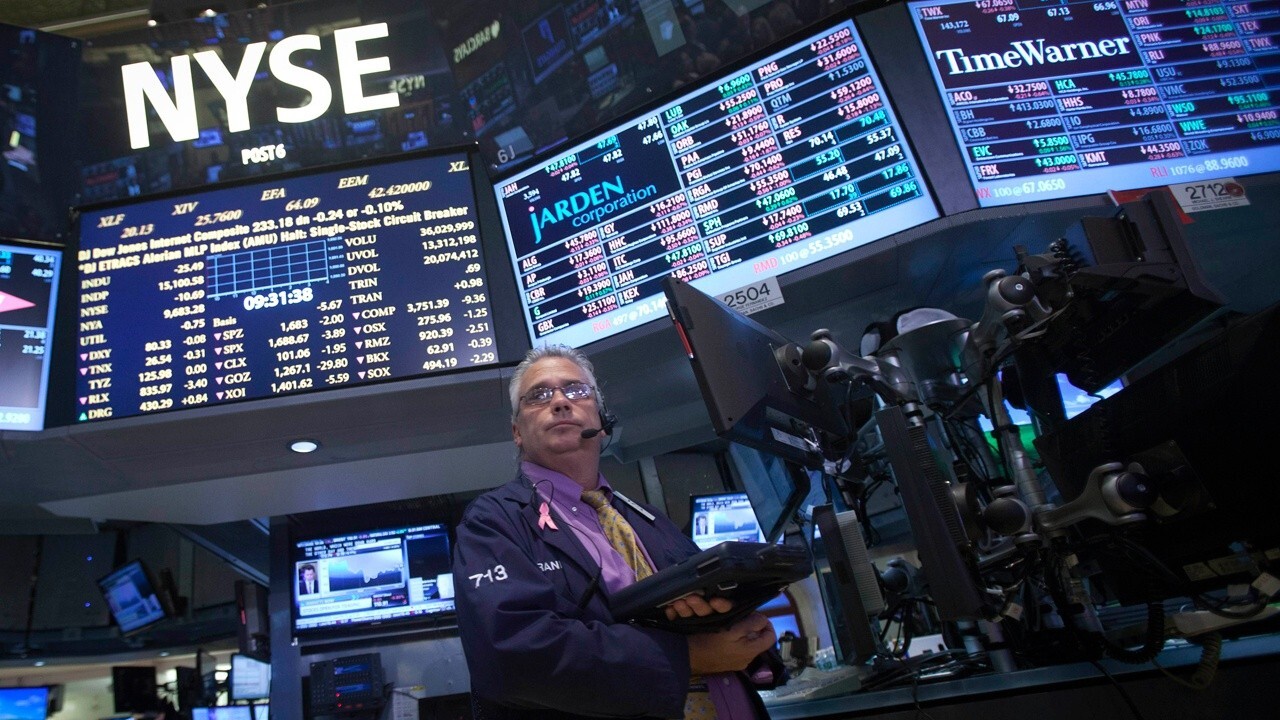 How is the market reacting to Fed's final 2021 announcement?

The Nasdaq Composite fell 2.5%, while the S&P 500 dropped 0.9% and the Dow Jones Industrial Average bucked the downtrend notching a small gain of 0.08%.

Investors digested the Federal Reserve's plans to accelerate its pullback of economic stimulus and a jump in weekly jobless claims.

On Thursday, the Labor Department reported new claims for unemployment benefits for last week rose 206,000, up from the previous week’s tally of 188,000 which was the lowest in 52 years. Continuing claims, which track the total number of unemployed workers collecting benefits, fell to 1.845 million, a pandemic low.

MILLENNIALS ARE SUPERCHARGING THE HOUSING MARKET

In stocks, Delta was on the move after laying out financial goals for the next three years and expects meaningful profitability by 2022. CEO Ed Bastian, in an interview with CNBC, also noted holiday travel is rebounding.

McDonald's announced it reached a settlement with former CEO Steve Easterbrook after he was fired for having a consensual relationship with an employee. He will return $105 million in compensation to the fast-food giant.

In tech, Adobe shares fell after forecasting profit and revenue that fell short of estimates.

And investors continue to watch Apple — although shares dipped, it remains close to becoming the first company to cross the $3 trillion mark. Shares must hit $182.856 to hit the milestone.

In other economic news, the Commerce Department reported building starts, the number of new homes under construction in November, jumped 11.8% to a seasonally adjusted annual rate of 1.679 million. That’s after unexpectedly falling 0.7% in October on labor and materials shortages. While permits, a sign of future growth, rose 3.6% to 1.7 million.

The Philadelphia Federal Reserve index of manufacturing activity for eastern Pennsylvania, southern New Jersey, and Delaware dropped to 15, sharply lower than the 30 reading economists were expecting.

In Europe, London's FTSE gained 0.9%, Germany's DAX added 1.5% and France's CAC rose 1%. The Bank of England raised interest rates in the United Kingdom on Thursday to combat surging consumer prices, becoming the first central bank among the world’s leading economies to do so since the coronavirus pandemic began.

The increase in the bank's main rate to 0.25% from the record low of 0.1% was a surprise, given the rapid spread of the omicron variant across the country, which is already hurting many businesses, particularly those in the hospitality sector.