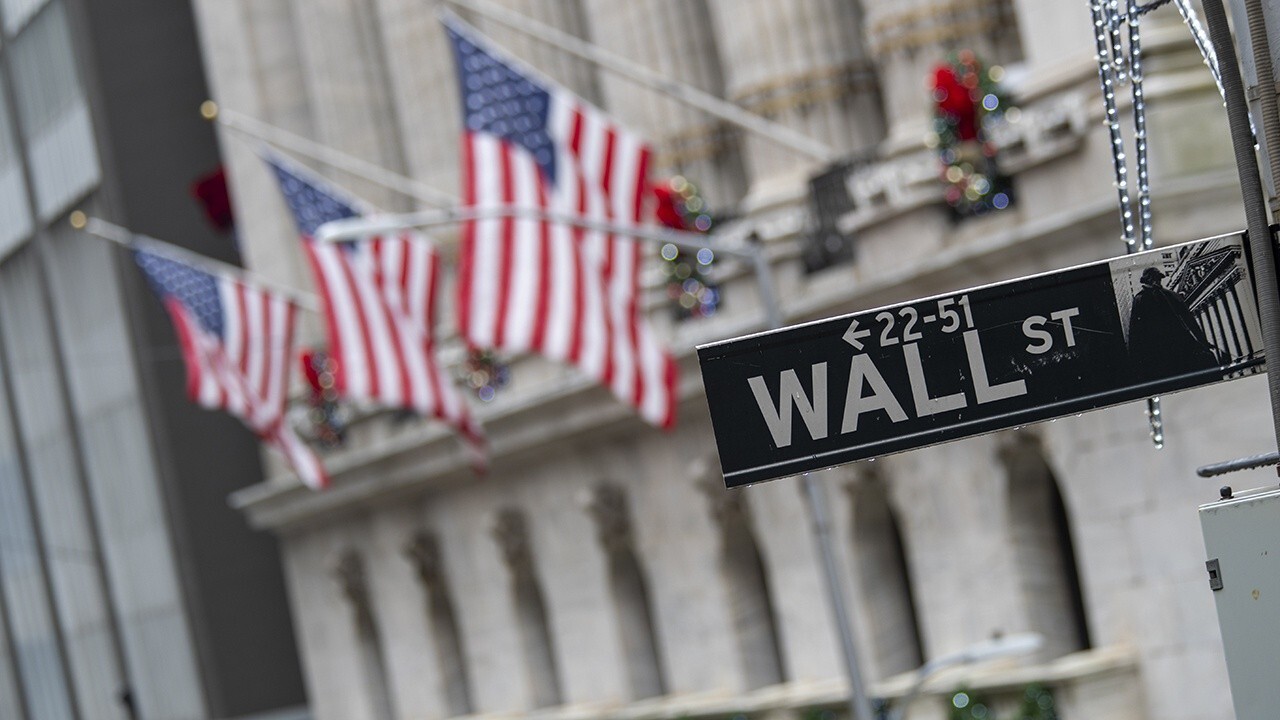 Stocks rallied to record highs Wednesday as investors took solace in the minutes from the latest Federal Reserve policy meeting which indicated the central bank was in no hurry to raise rates.

The minutes from the Fed's June meeting showed the central bank has been caught off guard by the recent rise in inflation. However, while members expect inflation to climb above 2% in the near term, they still believe the gains are temporary.

The bond market is showing no signs of worry over inflation with the yield on the 10-year note falling 4.8 basis points at 1.321%, the lowest close since Feb. 18.

In stocks, the drop in the 10-year yield weighed on banks, including JPMorgan Chase & Co., Citigroup Inc. and Bank of America Corp., that benefit from a steeper yield curve.

Credit card names were active after American Express received an upgrade from Goldman Sachs on Tuesday and Visa's CEO disclosed to CNBC that $1 billion was spent on goods and services via cryptocurrencies in the first half of the year.