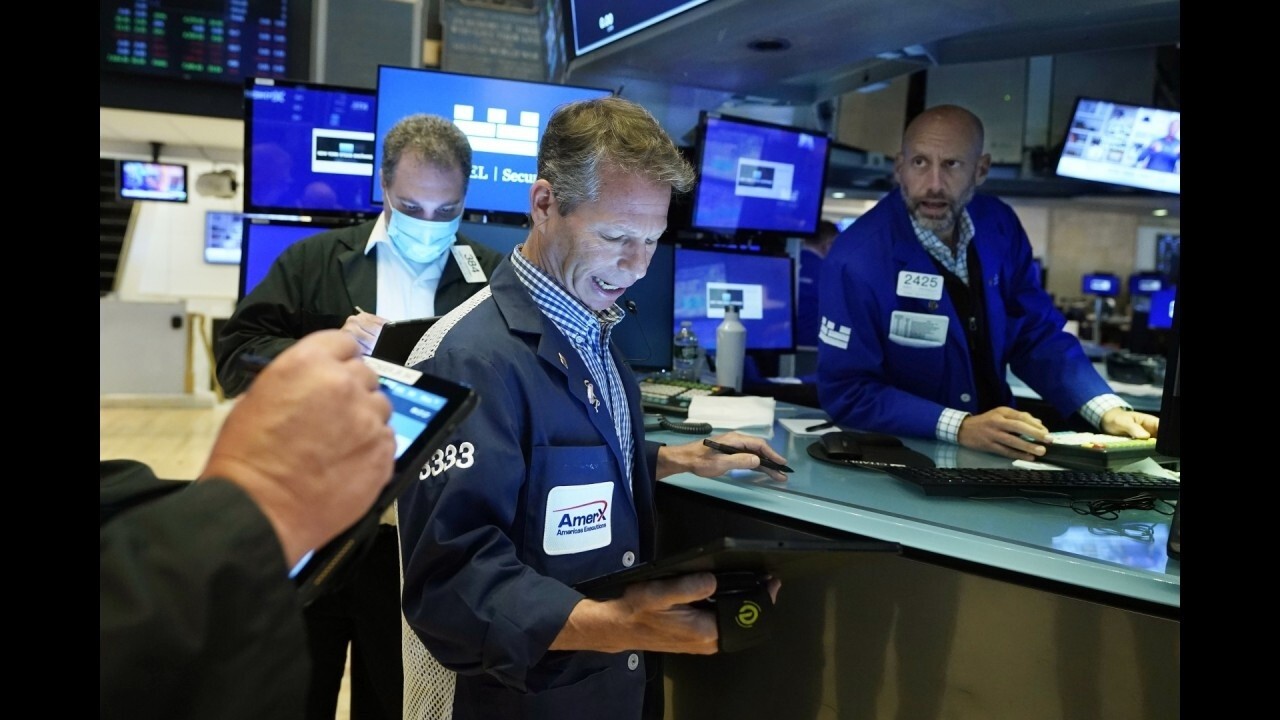 The Dow Jones Industrial Average fell 128 points, or 0.37%, while the S&P 500 was little changed and the Nasdaq Composite rose 0.7%. The major averages on Tuesday fell from record highs while snapping their five-day winning streaks.

The Fed held its benchmark interest rate near zero and said it would continue to buy at least $120 billion of Treasury securities and other assets each month. The central bank noted the economy is showing signs of recovering from the disruptions caused by the pandemic and that inflation has risen but continues to show signs of being transitory.

In earnings released Wednesday morning, Boeing Co. booked its first quarterly profit in almost two years as 737 Max deliveries picked up amid a reopening of the global economy. The planemaker said it expects to increase 737 Max production from its current pace of 16 per month to 31 per month by early next year.

In large-cap tech results, Apple Inc. beat on both the top and bottom lines as every product line posted annual sales growth of at least 12%. However, the tech giant warned the chip shortage would impact iPhone and iPad sales in the current quarter.

Meanwhile, Starbucks Corp. slashed its sales growth forecast for China, projecting annual growth of 18% to 20%, down from 27% to 32%, due to travel restrictions. Earnings and revenue for the quarter both outpaced estimates as global same-store sales jumped 73%.