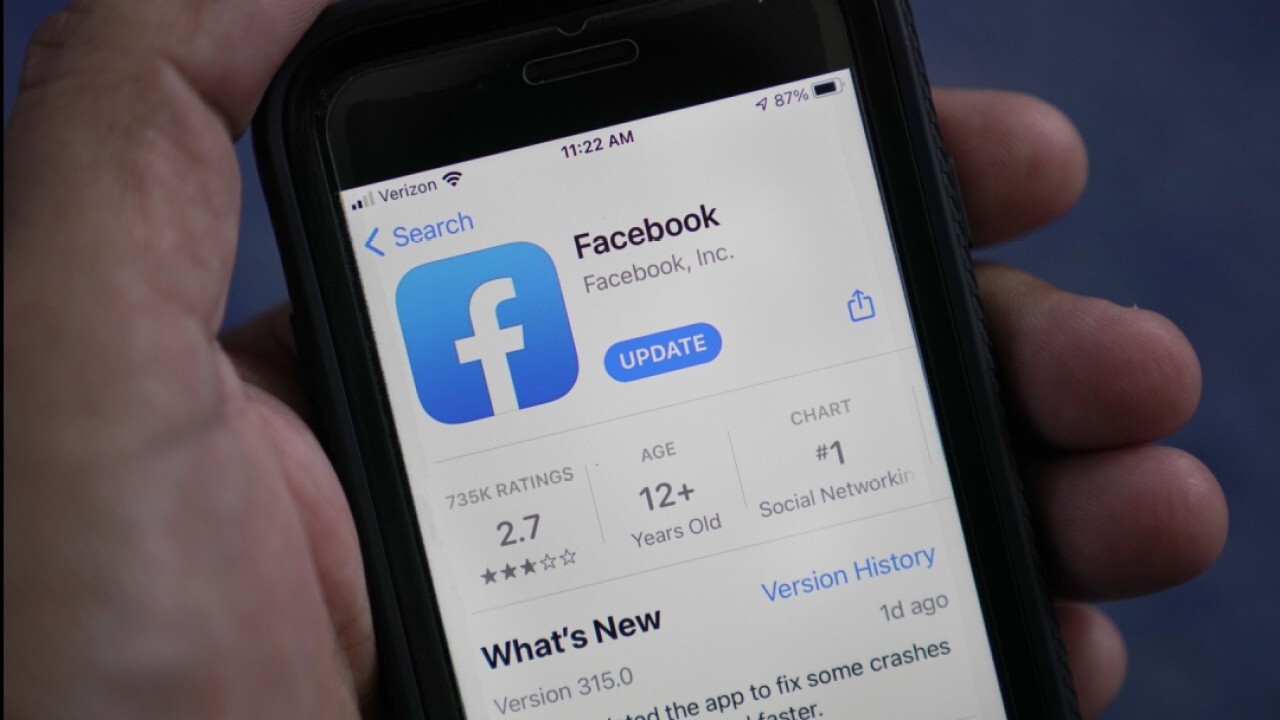 Constellation Research founder Ray Wang on the future of Big Tech and this week's earnings.

Google’s parent company flexed its digital dominance, reporting its highest quarter ever for sales and profit behind a gusher of online advertising from businesses vying for customers across reopened economies.

The robust results showcased how Google has emerged stronger from a Covid-19 pandemic that accelerated e-commerce purchases, online food orders and streaming video consumption. The burst in digital activity led companies to pour marketing dollars into ads across Google search, Maps and YouTube, underscoring the pre-eminence of its products.

Alphabet Inc. reported second-quarter revenue of $61.88 billion, an increase of 62% from a year earlier, when its unassailable ad business tumbled as the coronavirus crippled the economy. Profit more than doubled to $18.53 billion, with per-share earnings surpassing analysts’ expectations.

"We saw a rising tide of online consumer and business activity," Chief Executive Sundar Pichai said. He said that digital publishers and YouTube partners earned more during the period than any time in the company’s history.

The company posted $50.44 billion in sales from advertising, a 69% increase helped by a red hot U.S. market where ad spending is on track to be the fastest in the postwar era. YouTube’s ad business collected $7 billion in revenue, increasing 84% from a year earlier.

Class A shares rose more than 3% in after-hours trading. The stock closed Tuesday at $2,638.

Google’s expected sales growth reflects a return to form for a moneymaking machine that reported revenue increases every quarter for a decade. The pandemic brought a momentary end to that streak when sales fell 1.8% in the June period last year as major advertisers slashed spending, particularly in a travel sector that accounts for about 15% of sales.

Since then, Google has reported an acceleration in revenue each quarter. With vaccinations allowing countries to reopen, travel and leisure companies are spending big to win over customers taking flight after a year of being at home.

Retail was the largest advertising sector in the quarter, said Chief Business Officer Philipp Schindler. He said Google’s decision last year to list brands that weren’t paid advertisers in its Shopping tab increased listings and boosted sales. He pointed to Bed, Bath & Beyond as an example of a company that maintained a pandemic-era program for online purchases and in-store pick up, which the retailer promoted across Google and YouTube.

The uptick in digital ads should benefit Google and its peers through the rest of the year. GroupM recently raised its forecast for global advertising sales to $749 billion for the year, an increase of 19% from last year, up from its prior expectation for 12% growth. Still, the company declined to forecast future revenue, pointing to uncertainty given the recent jump in Covid-19 cases.

Regulators and lawmakers in the U.S. and abroad have raised concerns that Google’s resilience speaks to the power of its products. Google is the world’s largest digital ad company by revenue. Its search engine has a 92% share of world-wide internet searches and its Maps offerings have an 89% share of digital navigation services.

In early June, Google agreed to pay French regulators $270 million to settle a case alleging it abused its leading position in digital advertising. Soon after, the European Union opened a formal investigation into its digital ad business, including its alleged exclusion of competitors from brokering ad buys on YouTube. This month, three dozen states filed an antitrust lawsuit in U.S. District Court for Northern California, alleging the company operates an illegal monopoly with its Play app store.

It also faces a lawsuit from the Justice Department, alleging it uses exclusionary agreements to preserve a monopoly for its search engine. That trial and two other state lawsuits are set to begin in 2023.

Google has long said that it operates in a competitive market where people choose to use its services and ad tools because they are effective. It says its Play store is part of an open operating system where customers can download apps directly from developers.

Investors have largely shrugged off the suits, settlements and investigations, sending shares up more than 50% this year through Tuesday’s close. Analysts are confident that Google, which reported $135.86 billion in cash, cash equivalents and short-term investments at the end of June, has ample resources to pay fines.

"I don’t mean to pooh-pooh it, but investors are focused on the strength of the underlying business, not the nicks on the surface," said Jordan Kahn, president of ACM Funds, a Los Angeles-based firm with $175 million under management that counts Alphabet as its second-largest holding. "Down the road, if the government gets it together, it may be significant."

The strength of Google’s advertising business is expected to overshadow increased sales from its cloud-computing division. The company has been spending aggressively to challenge the dominance of Amazon.com Inc. and Microsoft Corp. in the lucrative business of cloud storage. It reported cloud sales rose 54% to $4.63 billion in the quarter.

Still, its cloud-computing division remains a small-scale player with a 6% share of a market that Amazon and Microsoft command with shares of 41% and 20%, respectively, according to research firm Gartner Inc.

Write to Tripp Mickle at Tripp.Mickle@wsj.com