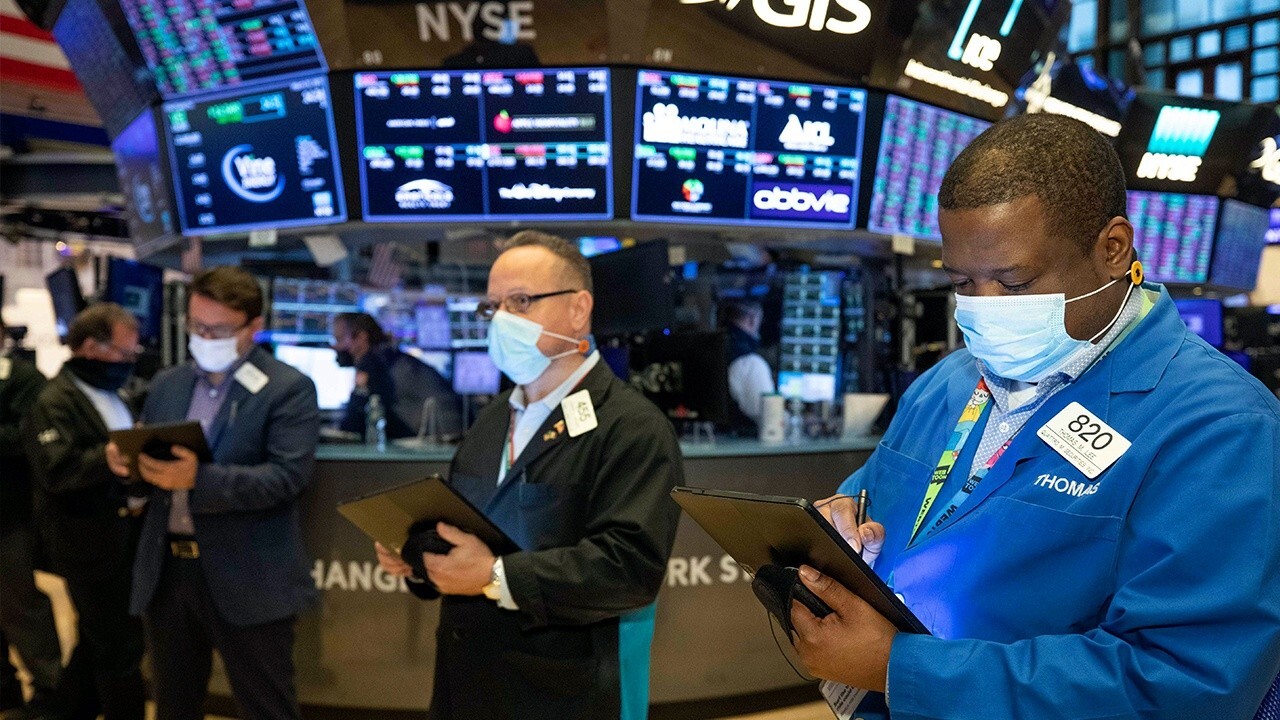 No need to panic: Expert to investors

U.S. equity futures are trading lower, the day after a big selloff and ahead of a report on consumer inflation.

The major futures indexes suggest a decline of 0.3% when the Wednesday session begins on Wall Street.

All eyes will be on the April consumer price index Wednesday morning as markets continue to reel amid worries about inflation.

The Bureau of Labor Statistics is expected to say the CPI rose 0.2% month-over-month in April, below February’s 0.6% spike. On a year-over-year basis watch for prices to jump 3.6%. That would be the fastest growth in almost a decade and up a full percentage point from March’s 2.6% rise.  If you factor out volatile food and energy costs, the core consumer price index likely rose 0.3% last month and is expected to increase 2.3% annually.

Asian stock markets retreated Wednesday as investors looked ahead to U.S. data they worry will show inflation is picking up.

Investor concern is increasing following a price rise for industrial materials including copper and crude oil.

Commodity prices have been rising, particularly for industrial metals such as copper and platinum, as well as for energy commodities like gasoline and crude oil.

Big technology companies were among the biggest decliners for a second day. Tech stocks get most of their valuation from future profits that might be less valuable if they are eroded by inflation.

The Federal Reserve has said the U.S. economy will be allowed to "run hot" to ensure a recovery is established. Despite that, investors worry rising prices might pressure central banks to pull back stimulus and raise near-zero interest rates.

In energy markets, benchmark U.S. crude gained 76 cents to $66.04 per barrel in electronic trading on the New York Mercantile Exchange. The contract rose 36 cents on Tuesday to $65.28. Brent crude, used to price international oils, added 74 cents to $69.28 per barrel in London. It rose 23 cents the previous session to $68.55.