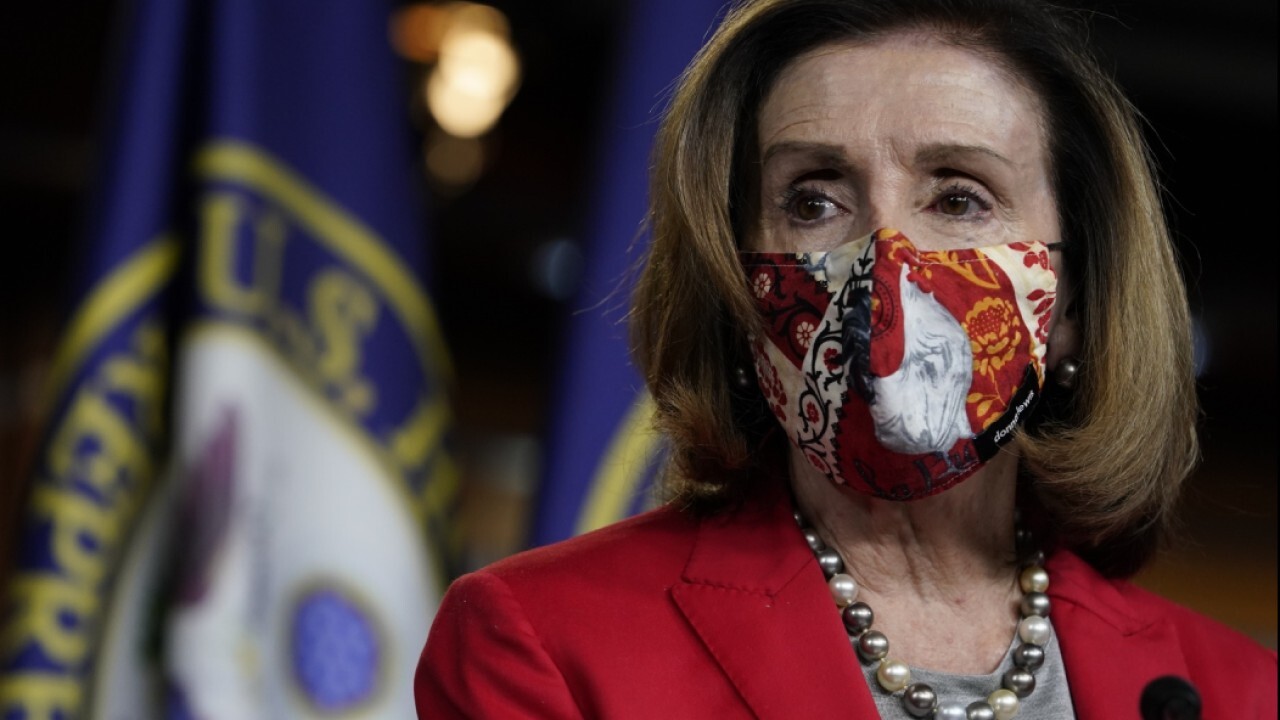 U.S. job openings climbed to a record high in March, highlighting the growing demand for workers as more Americans are vaccinated and states reopen their economies.

The number of available positions increased to 8.12 million during the month, the highest in data that dates back to 2000, according to the Labor Department's Job Openings and Labor Turnover Survey, or JOLTS. It marked an increase from the upwardly revised 7.53 million open jobs in February.

"The increase puts job openings 16% over pre-crisis levels and points to surging labor demand as the economy reopens," said Daniel Zhao, a senior economist at Glassdoor.

But many companies have reported difficulties in onboarding new employees, and the report showed that job vacancies exceeded hires by more than 2 million, the largest gap on record. Nearly half – 44% – of small businesses have said they could not fill open jobs in April, according to the National Federation of Independent Business.

Experts have suggested there could be several reasons for the seeming labor shortage, including lack of available child care, fear over contracting COVID-19 or the extra $300-a-week boost in federal unemployment benefits.

Republican lawmakers were quick to blame the supplemental benefit for one of the biggest downside misses on record, with Rep. Kevin Brady, the ranking member on the tax-writing House Ways and Means Committee, accusing the Biden administration of "sabotaging our recovery."

"The White House is also in denial that many businesses – both small and large – can’t find the workers they need … because the benefits are discouraging work," Brady, R-Texas, said.

But President Biden on Monday rejected a call by Republicans to end, or severely curtail, the $300-a-week unemployment benefit extension included in the American Rescue Plan.

"We’ll insist that the law is followed with respect to benefits, but we’re not going to turn our backs on our fellow Americans," Biden said. "Twenty-two million people lost their jobs in this pandemic, through no fault of their own. For many of those folks, unemployment benefits are a lifeline."

There are roughly 8.2 million fewer jobs than there were in February 2020, before the pandemic forced an unprecedented shutdown of the nation's economy.