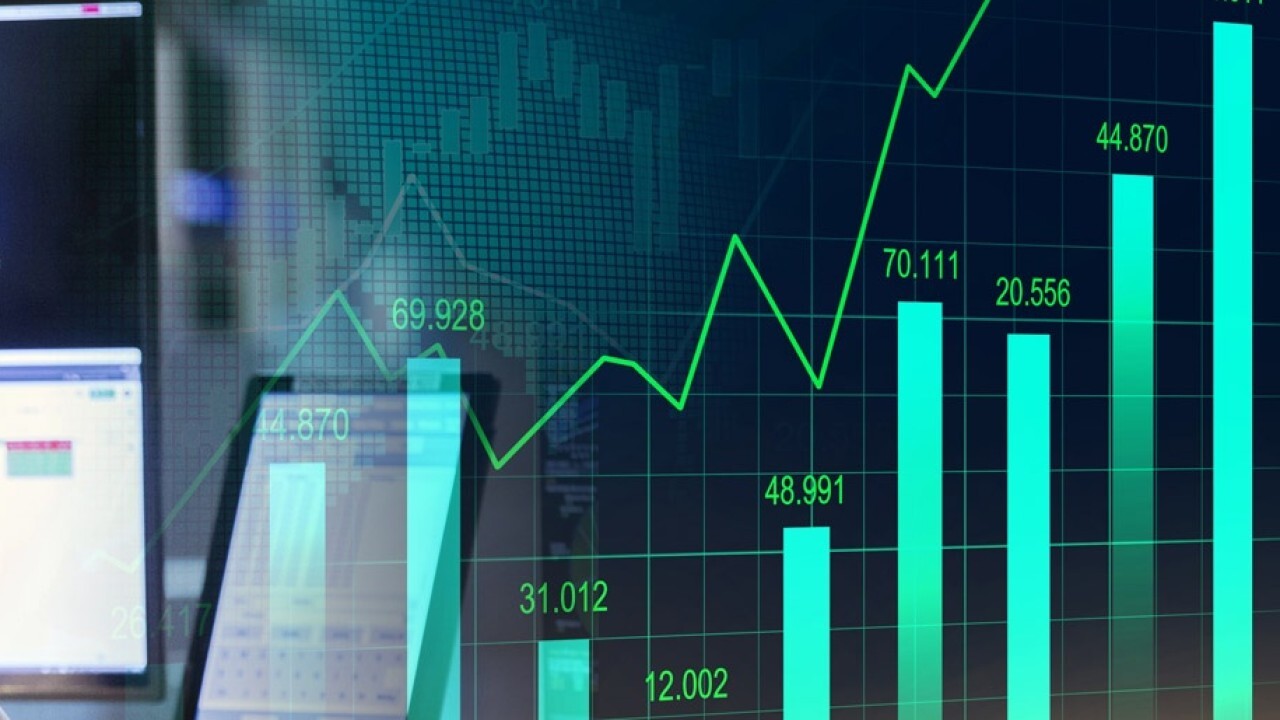 Stocks that outperform when market sells off

In another volatile session U.S. stocks ended mixed Friday as bank earnings rolled in and after an unexpected 1.9% drop in retail sales.

The Dow Jones Industrial Average fell over 200 points or 0.5% led by weakness in shares of JPMorgan which suffered worst percentage drop since June 2020, as tracked by Dow Jones Market Data Group.

Even so, CEO Jamie Dimon believes the economy is rebounding and gave an aggressive take on future rate hikes.

"The table is set pretty well for growth…with obviously the negative being inflation and how that gets navigated and stuff like that. So, my view is a pretty good chance there’ll be more than 4 [rate hikes], it could be 6 or 7" he said during the bank's earnings call on Friday. 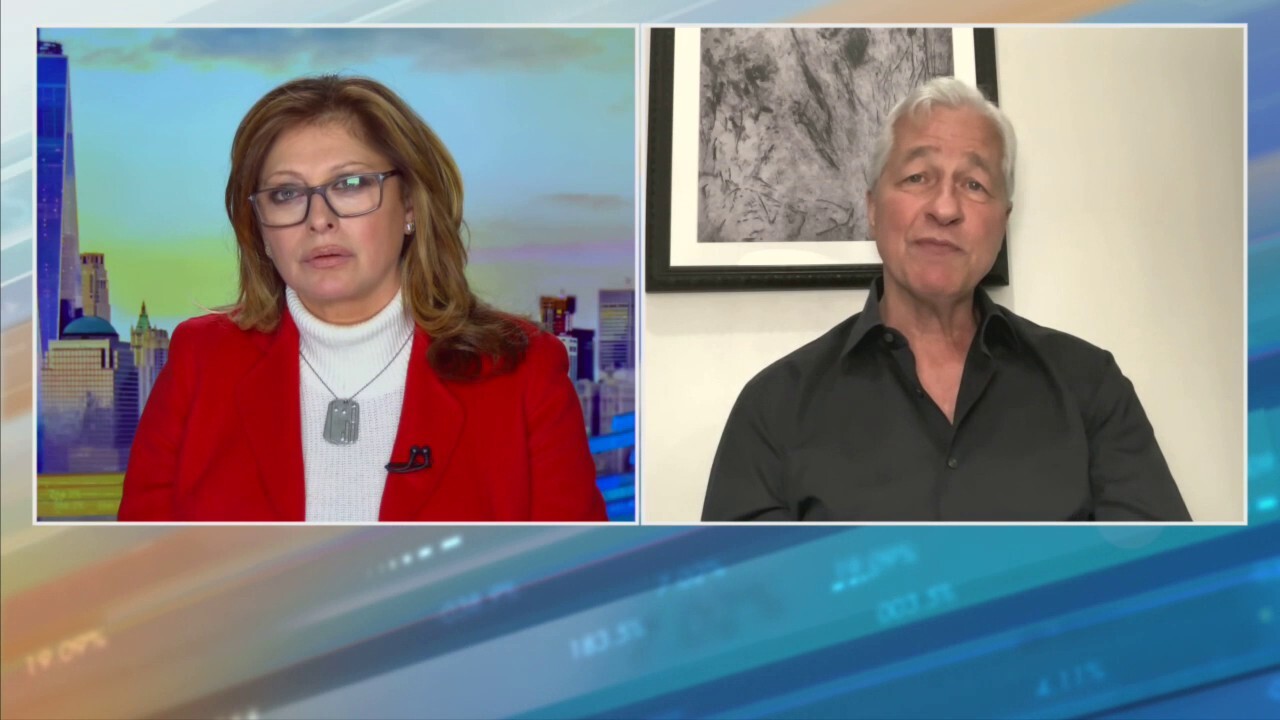 JPMorgan Chase CEO will discuss the state of the economy on ‘Mornings with Maria’ Tuesday at 6 am ET.

Retailers were in focus as consumers pulled back spending in December with a decline of nearly 2% on the headline number. Excluding the automotive component, spending fell 2.3% compared to a 0.3% pop the previous month.

Casino makers that do business in Macau China rallied after the government outlined revamped regulatory practices yet stopped short of radically limiting the number of licensed operators in the region.

Import and export prices for December. Prices of imported goods fell 0.2% month-over-month, after jumping 0.7% in November. Export prices also fell by 1.8%, well below the prior month’s 1.0% spike.

PRODUCER PRICES SOARED BY 9.7% IN DECEMBER, BIGGEST GAIN ON RECORD

Other reports include the University of Michigan's preliminary index of consumer sentiment for January which dipped to a preliminary reading of 68 a sign optimism may be waning.

Keep in mind there will be no U.S. trading in stocks or bonds Monday as the markets observe the Martin Luther King Jr. holiday.