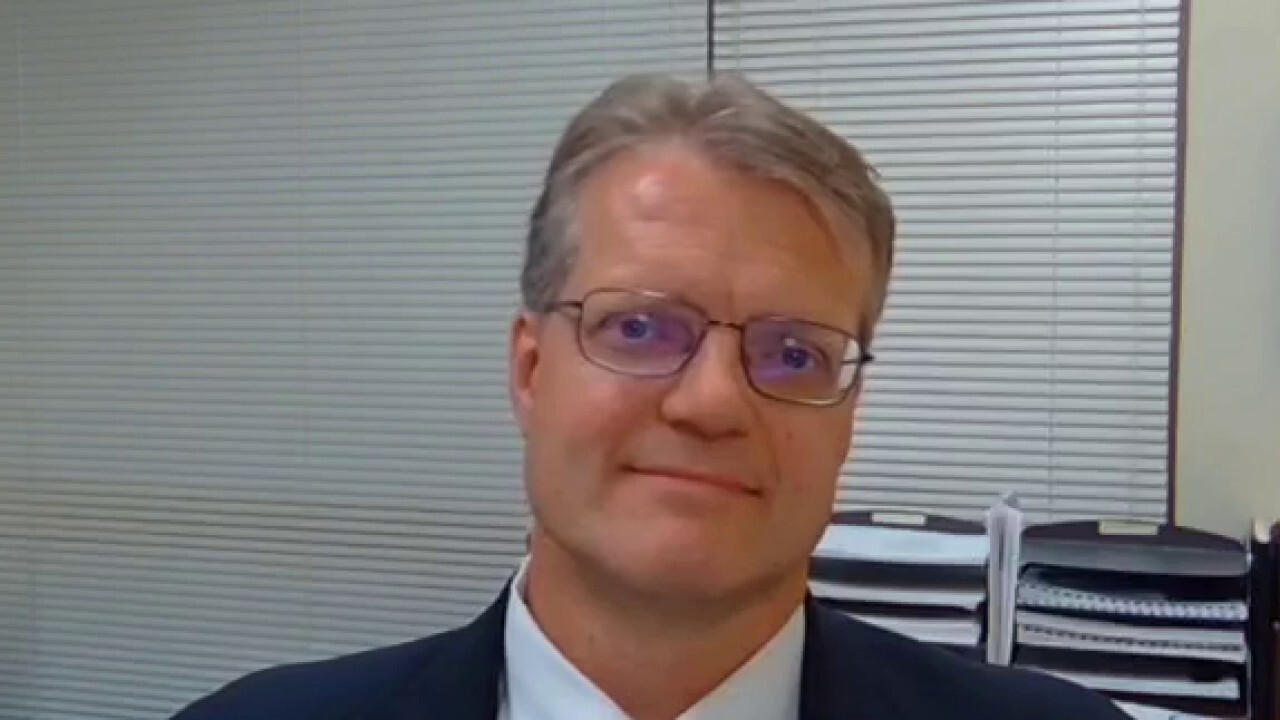 Hennessy Funds CIO Ryan Kelley weighs in on Antero Resources stock and his outlook for the retail industry as omicron looms.

U.S. retail sales unexpectedly declined in December, suggesting that consumers are pulling back on spending as they face surging prices and an acceleration in COVID-19 infections.

The value of total sales decreased 1.9% from the prior month, the Commerce Department said Friday, marking the steepest drop in 10 months. Economists surveyed by Refinitv expected sales to be flat at 0%. It follows an increase of 0.2% in November, revised Commerce Department figures show.

The so-called core retail sales, which excludes automobiles, gasoline, building materials and food services and is most closely correlated with the consumer spending aspect of the nation's gross domestic product, tumbled 3.1% last month.

The government reported earlier this week that the consumer price index climbed 0.5% in December, bringing the year-over-year gain to 7%, the highest since June 1982. Wholesale prices also increased, rising 0.2% in December and 9.7% in a 12-month period, the fastest pace since record-keeping began in 2010.

Restaurants and bars, which saw a stunning 41.3% annual gain in 2021, declined 0.8% in December as more Americans stayed home amid an unprecedented virus surge. Gas stations, meanwhile, saw a 41% surge in sales, but fell 0.7% in December. Gasoline prices fell 0.5% in December.

The data comes as the Federal Reserve looks to combat hotter-than-expected inflation by aggressively tightening monetary policy. This week, Chairman Jerome Powell suggested that the central bank could raise interest rates as soon as March once it concludes its massive, pandemic-era bond-buying program.