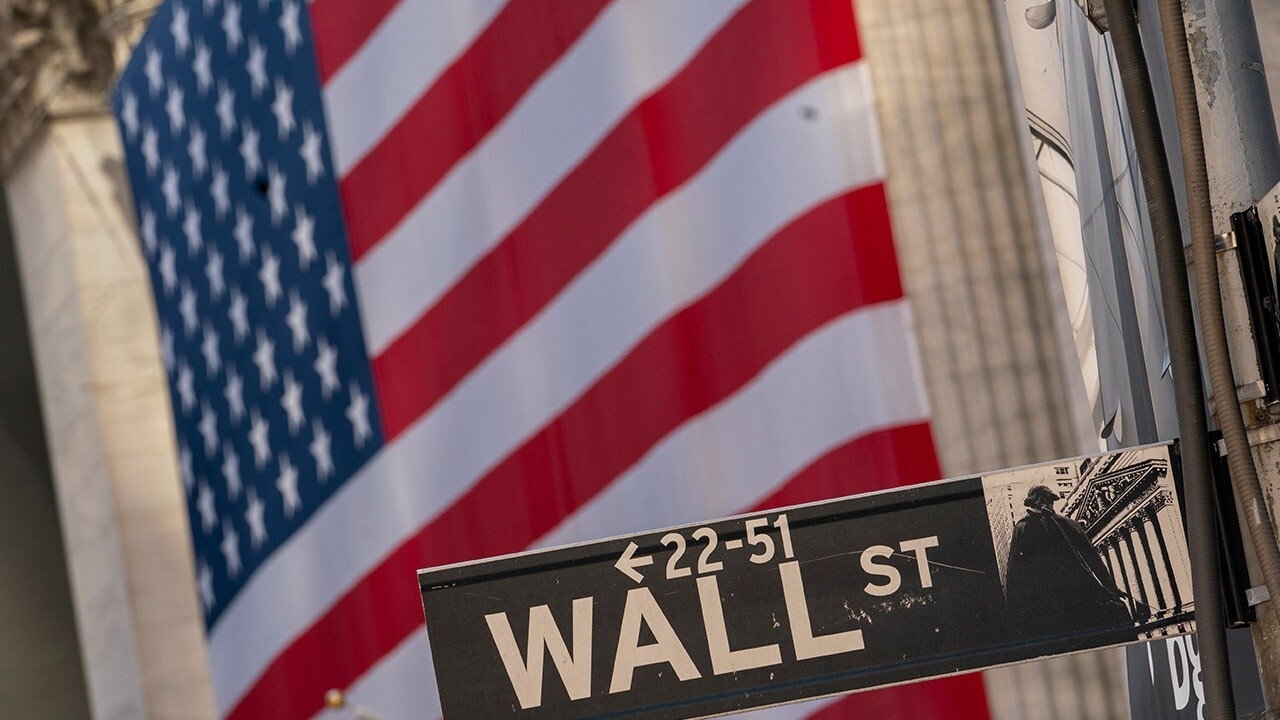 What to expect from markets in 2022

U.S. equity futures were trading with gains despite a sharp slowdown in U.S. economic growth.

The S&P 500 futures indicate a rise of 0.3% when the opening bell rings on Wall Street.

The first estimate of 3Q GDP, released Thursday morning, showed a seasonally adjusted annual growth rate of 2%, sharply below the 6.7% pace of growth in the second quarter.

At the same time, the Labor Department is out with its tally of new claims for unemployment benefits for last week. Expectations are for 290,000, unchanged from the pandemic low in the previous week. Continuing claims, which track the total number of unemployed workers collecting benefits, are anticipated to fall by 66,000 to another pandemic low of 2.415 million.

Later in the morning, the National Association of Realtors is out with its index of pending home sales for September. Economists surveyed by Refinitiv expect the index to remain unchanged after a much stronger-than-expected 8.1% jump in August as buyers rushed into the market.

Afternoon reports will be highlighted by Apple, Amazon and Starbucks.

Ford said it would resume paying a dividend, 10 cents per share, starting in the fourth quarter. It will cost the company about $400 million per quarter. Ford's stock is up 10% in premarket trading.

The European Central Bank is expected to keep policy unchanged Thursday and push back against growing expectations for an interest rate hike next year.

In Asia, Tokyo's Nikkei 225 index lost 0.9% after the Bank of Japan kept its monetary policy unchanged at a meeting that wrapped up Thursday. It downgraded its growth forecast for the fiscal year ending in March to 3.4% from the 3.8% estimate it issued in July.

Long-term bond yields fell significantly and weighed down banks, which rely on higher yields to charge more lucrative interest on loans. The yield on the 10-year Treasury fell to 1.53% from 1.61% late Tuesday. It was steady at 1.55% early Thursday.