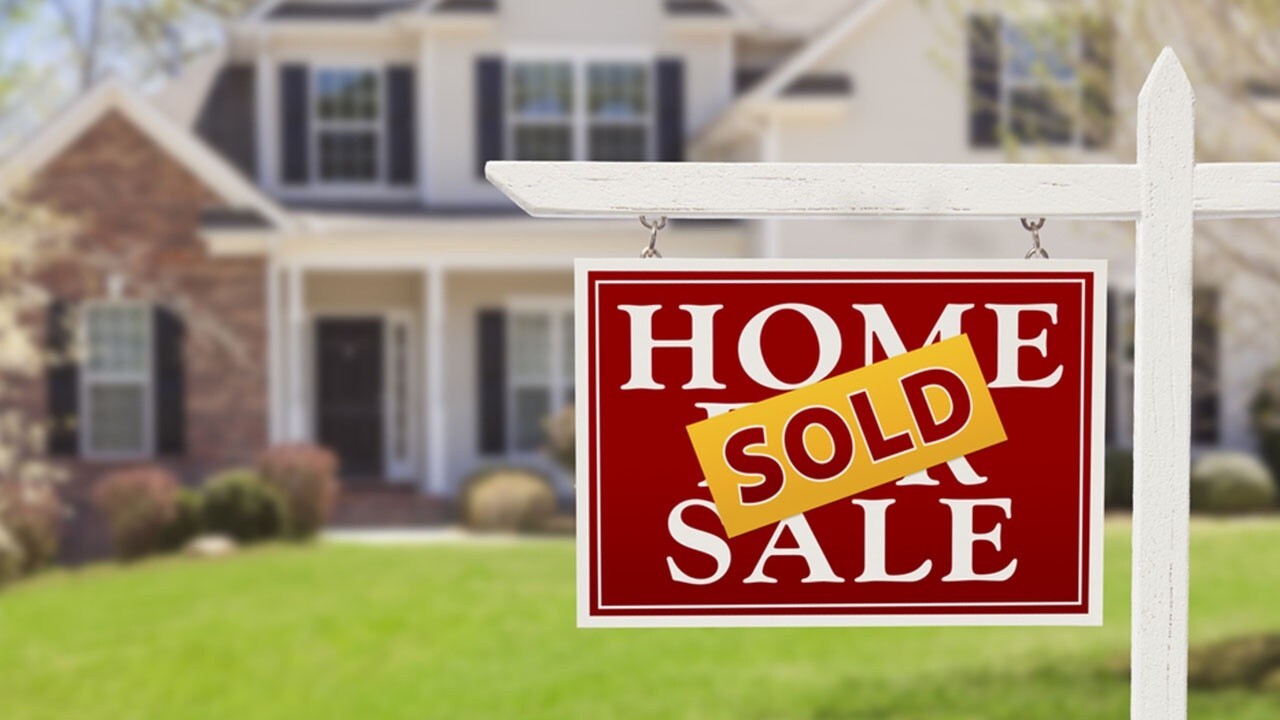 U.S. home prices grew by the most on record in August, but showed signs of a potential slowdown in the months ahead.

Home prices rose 19.8% year over year in August, matching the record pace from July, according to the national Case-Shiller index. Prices are now 45.5% above their 2006 peak.

"The slowing acceleration in home prices suggests that buyer fatigue is setting in, particularly among higher-priced homes where the acceleration in price growth from the previous month has been larger compared to low tier homes," said CoreLogic deputy chief economist Selma Hepp.

"Price gains were once again broadly distributed, as all 20 cities rose, although in most cases at a slower rate than had been the case a month ago," said Craig Lazzara, managing director and global head of index investment strategy at S&P Dow Jones Indices.

Just eight of the cities in the 20-city index reported stronger month-over-month price growth in August than in July. Prices rose by a double-digit pace across all regions, but were strongest in the Southwest (+24.1%).

Separately, new home sales rose for a fifth straight month in September, surging 14% to a seasonally adjusted annual rate of 800,000, according to a report released by the U.S. Census Bureau and the Department of Housing and Urban Development. Sales were 17.6% below the September 2020 estimate of 971,000.