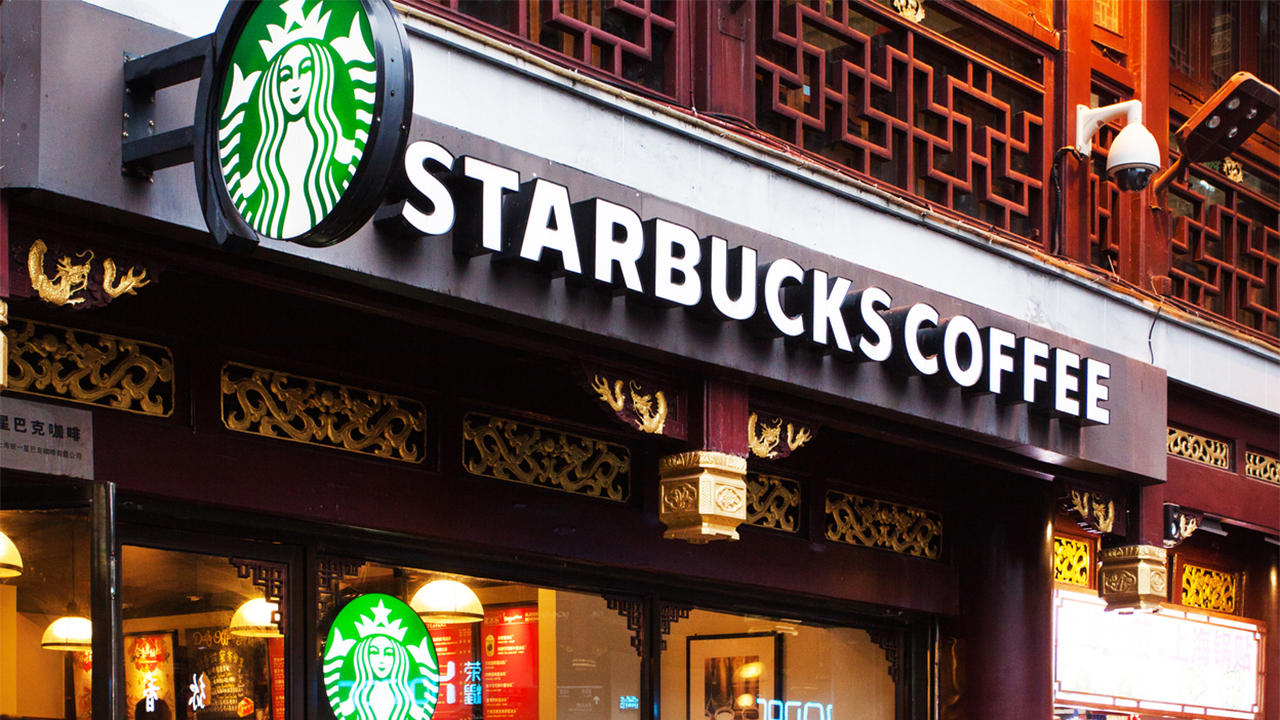 Starbucks is raising its U.S. employees’ pay and making other changes as the company deals with a challenging labor market and as a union effort looms.

The coffee giant announced Wednesday that all of its U.S. workers will earn at least $15 — and up to $23 — per hour by next summer.

In order to attract new employees, a $200 recruitment bonus will be offered.

In a letter to employees, Starbucks' North America President Rossann Williams said the pay raises not only support workers but will enhance recruitment efforts.

Employees at three Starbucks stores in Buffalo, New York, are trying to form a union to give them greater leverage on issues like understaffing of stores and worker training. The group, Starbucks Workers United, has filed petitions with the National Labor Relations Board seeking union votes.

The company, which has no unions at its 8,000 company-owned stores in the U.S., has said it respects workers’ right to organize but doesn’t believe a union is necessary because of its pro-worker policies.

In attempt to improve working conditions, Starbucks is updating its training guide and adding more training time for workers. It said it also plans to test an app that will let workers sign up for available shifts that fit their schedule.