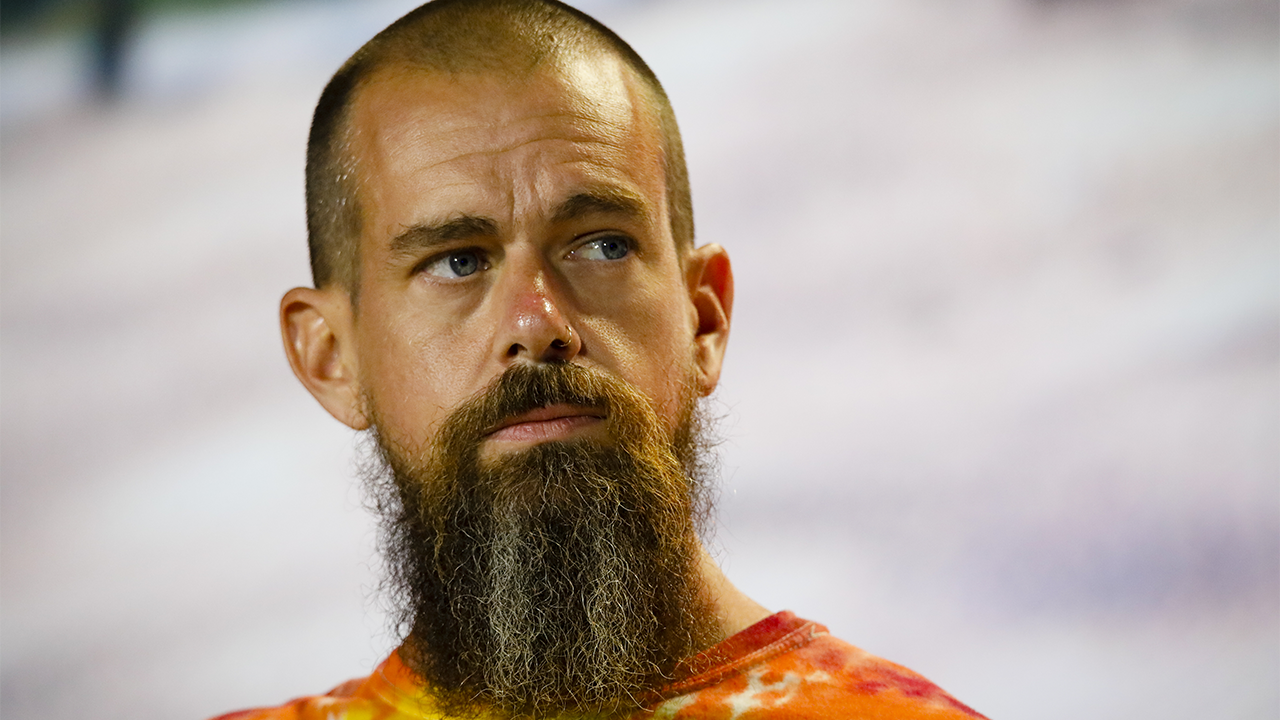 The change will be effective later this month, the company said Wednesday. Its ticker symbol will remain SQ.

The move comes just days after  Mr. Dorsey resigned as Twitter’s chief executive. He was serving as CEO of both companies.

Square said the new name encompasses its various businesses better than the current name, which is mostly associated with its merchant-payment services. However, the new name also happens to align with Mr. Dorsey’s interest in cryptocurrencies and the technology behind them, called blockchain.

Mr. Dorsey has emerged as one of the highest-profile backers of bitcoin, and to an extent has used Square as a vehicle for that. "I don’t think there’s anything more important in my lifetime to work on," Mr. Dorsey said at a bitcoin conference earlier this year.

The company holds about $220 million of bitcoin in its corporate treasury. Its CashApp business allows users to buy and sell bitcoin. In August, the company started a new unit aimed at building a blockchain-based exchange for trading crypto assets.

Mr. Dorsey was one of Twitter’s four founders. In 2009, he co-founded Square. Its first product was a mobile credit-card reader for merchants. While Twitter may have a higher profile, Square has become the more valuable company, with a market capitalization of about $92 billion compared with Twitter’s $35 billion.

Square is the second high-profile Silicon Valley company to change its name. In late October, Facebook changed its name to Meta Platforms Inc., saying the new name reflected its focus on virtual-reality products and platforms dubbed the "metaverse."

Write to Paul Vigna at paul.vigna@wsj.com