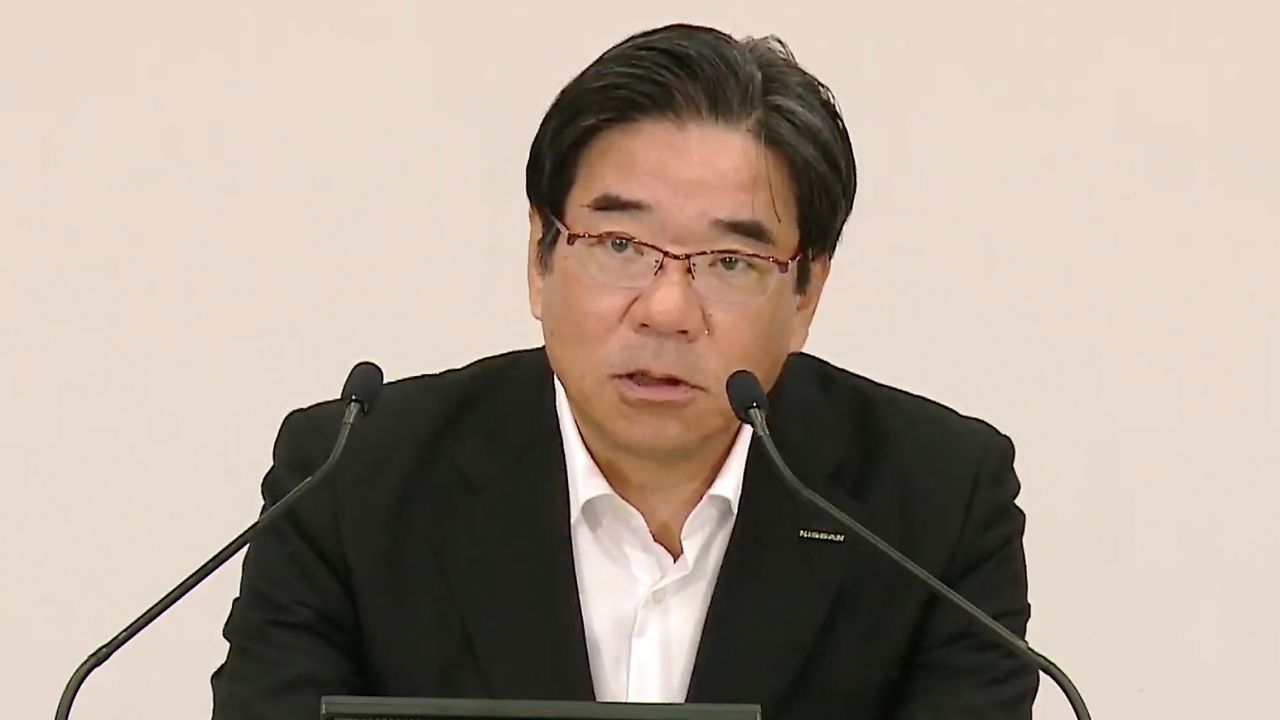 TOKYO — Nissan says it has developed a new way to produce high-tech auto parts that highlights the Japanese automaker’s engineering finesse, even as it faces a criminal trial in an ongoing scandal involving former Chairman Carlos Ghosn.

Nissan Motor Co. said it has achieved a “breakthrough” in molding carbon fiber reinforced plastic, or CFRP, components, now used in racing cars and jets because of their light weight and strength.

All of the world’s top automakers are working to boost CFRP use. The hurdles have been cost, which is often about 10 times that of steel, and the long time it takes to mold the parts.

Executive Vice President Hideyuki Sakamoto said the CFRP parts will be used in mass-produced sport-utility vehicles in four or five years, thanks to a new casting procedure for the poured resin.

The cost savings come from shortening the production time from about three or four hours to just two minutes, Sakamoto said. A vehicle rolls off a Nissan assembly line every two minutes.

CARLOS GHOSN’S ACCUSED ESCAPE PLOTTERS CAN BE EXTRADITED TO JAPAN, US JUDGE SAYS

Vehicle weight is crucial in making models ecological when emissions standards are growing tighter around the world, he said.

Nissan's efforts are important because much of the cost of a car comes from its production, not raw materials, said Junya Inoue, associate professor at the Institute of Industrial Science at the University of Tokyo.

But automakers have struggled with the cost and shaping of CFRP parts, as well as with creating a recycling system for them, which is more challenging than with metals, Inoue said Friday.

An employee works car parts made from carbon fiber reinforced plastics, or CFRP at the Nissan Technical Center in Atsugi, near Tokyo. (Nissan Motor Co., Ltd via AP)

NISSAN FAILED TO REPORT INCOME FOR GHOSN IN JAPAN: REPORTS

Nissan's troubles aren’t over, as its bottom line has been slammed by the coronavirus pandemic.

Global credit rating agency DBRS Morning Star said this week that Nissan’s lineup is aging, its new models tend to be in passenger cars where profit margins are low, and sales are suffering in the key North American market. It downgraded Nissan to “negative,” following downgrades last year and earlier this year.

In brighter news, Nissan is planning to unveil a new version of its flagship Z sports car at about the same time.