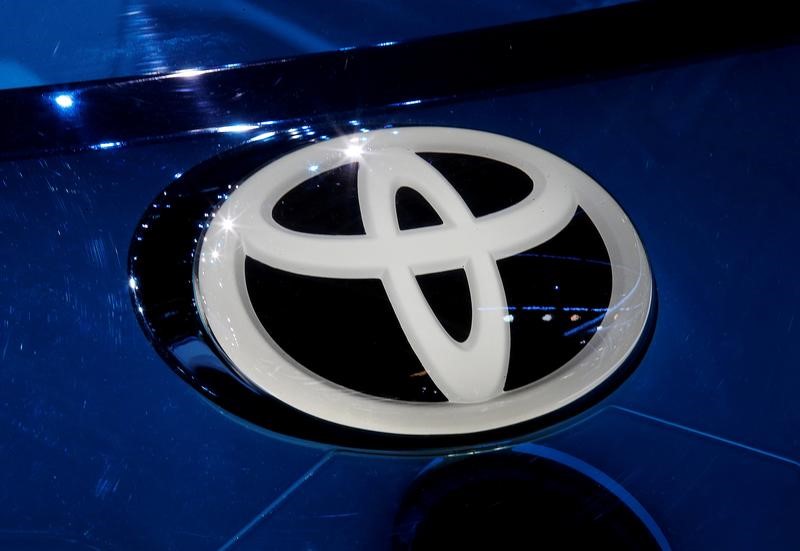 The country's seven major automakers, including Toyota Motor Corp and Nissan Motor Co, sold a combined 2.01 million vehicles last month, according to Reuters calculations based on sales data released by the companies on Friday.

The decline in monthly sales has slowed significantly since a 50% drop posted in April,and compared with a 21.3% fall in June. Sales in China increased on the year for most automakers, while Toyota, the country's biggest automaker, also saw growth in Europe.

Global demand for cars has been weak since March due to virus-related stay-at-home orders in many countries, which led to a drop in visits to car dealerships and potential customers also reconsidered big purchases.

Many countries have been easing the lockdown restrictions, but industry experts anticipate that it could take up to five years for demand to recover to 2019 levels.