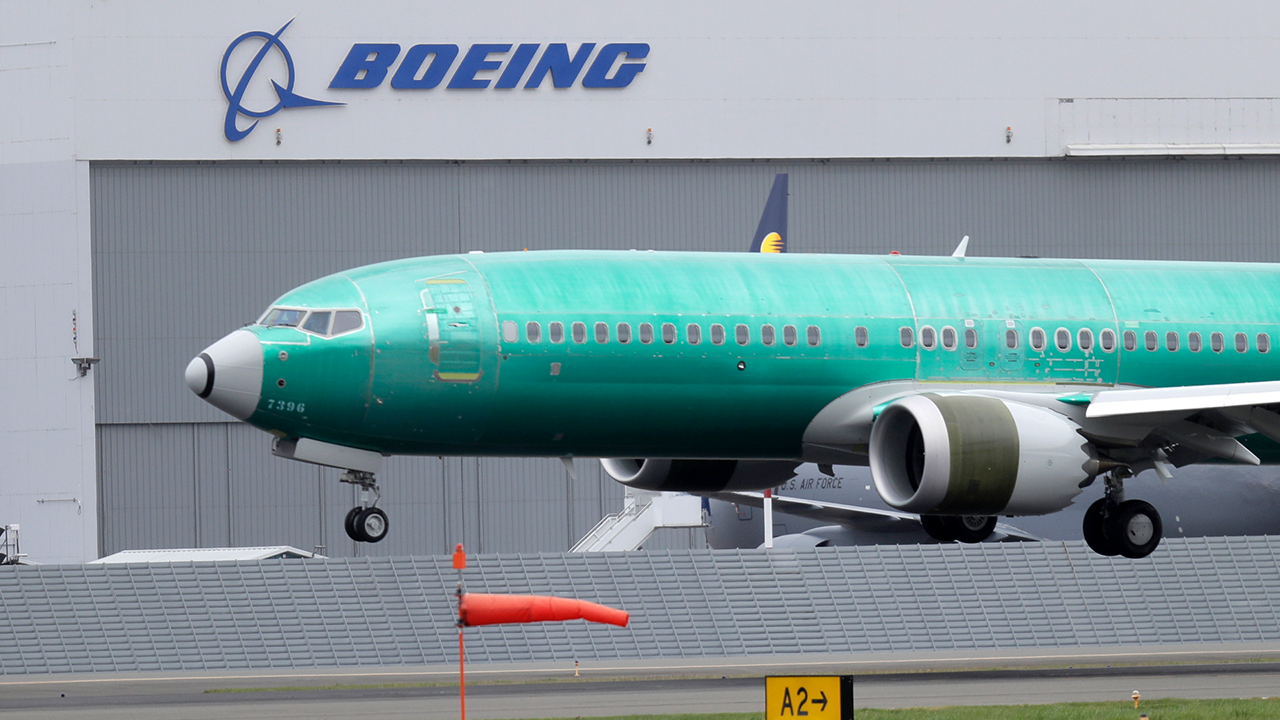 The $300 billion Public Investment Fund (PIF) has been buying minority stakes in companies across the world, taking advantage of market weakness in the wake of the coronavirus outbreak.

The PIF has a nearly $514 million stake in Marriott (MAR.O) and a small holding in Berkshire Hathaway (BRKa.N), according to the filing. The PIF also disclosed an $827.7 million stake in oil company BP (BP.L), which has American Depository Receipts (ADRs) listed in the United States.

BOEING LAUNCHES INITIATIVE TO ENCOURAGE PASSENGERS TO GET BACK ON PLANES

“The Saudi sovereign fund went shopping in Q1,” tweeted Ali Al-Salim, co-founder of Dubai-based consulting firm Arkan Partners, adding that it now held about $10 billion in U.S.-listed equities, up from $2 billion at the start of the year.

PIF’s strategy is two-pronged; building an international portfolio of investments and investing locally in projects that will help reduce Saudi Arabia’s reliance on oil.

The sovereign wealth fund was not immediately available to comment.

The PIF has separately funded almost half of Japanese investor SoftBank’s $100 billion Vision Fund, which has been hit by losses on technology bets.

View from onboard Carnival Liberty as the Carnival Victory cruise ship departs the Grand Turk Cruise Terminal in the Turks and Caicos Islands. (iStock)

An earlier filing in Norway had shown the PIF had a 0.3% stake in oil and gas firm Equinor.

PIF already has a $2 billion stake in Uber Technologies (UBER.N) and electric car company Lucid Motors. It used to own a small stake in electric carmaker Tesla (TSLA.O), but the latest filing did not show any exposure.