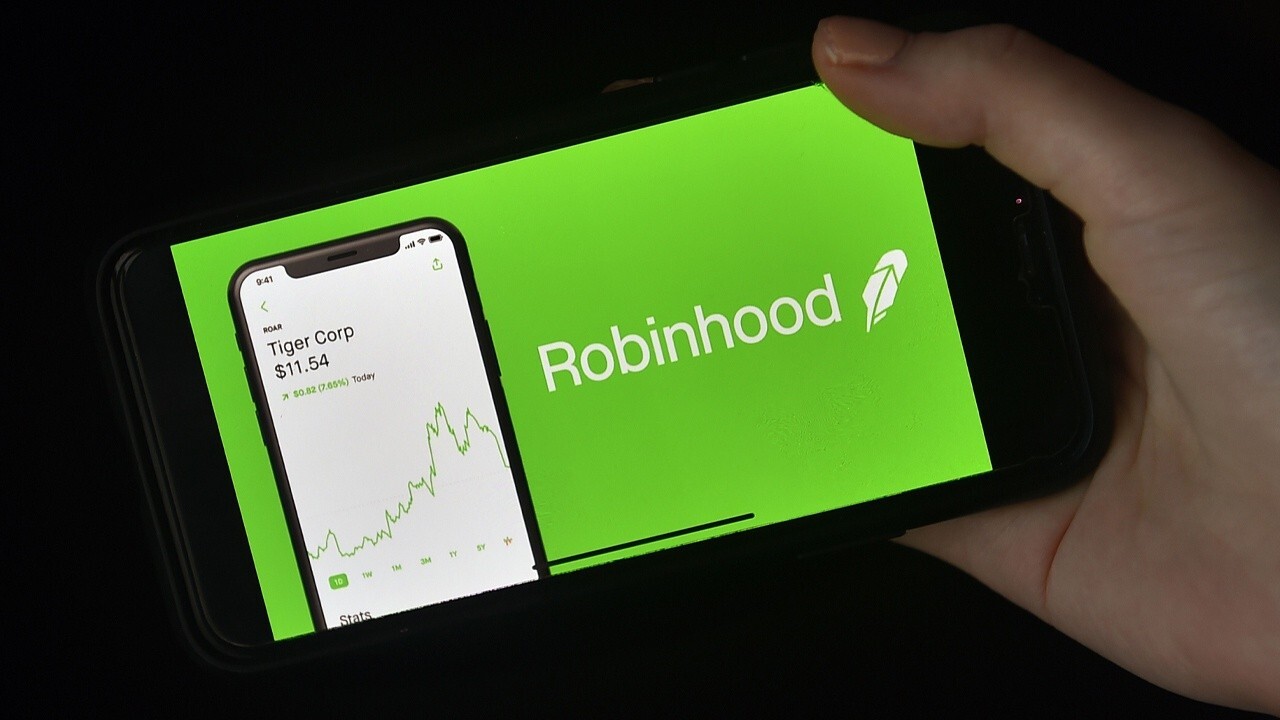 Robinhood released its initial public offering prospectus to the Securities and Exchange Commission on Thursday, wherein it was revealed that their chief legal officer – a former SEC commissioner – raked in upwards of $30 million from the online trading platform last year.

Dan Gallagher served as an SEC commissioner from 2011 to 2015, and joined Robinhood's board of directors in Oct 2019 before his promotion in May 2020. Mr. Gallagher serves on the company's executive team alongside co-founders Vlad Tenev and Baiju Bhatt, Chief Operating Officer Gretchen Howard, and Chief Financial Officer Jason Warnick – and he is being paid handsomely in the role.

The prospectus presented with Robinhood's S-1 shows that Gallagher received total compensation of $30,067,914 from the firm last year. The attorney's base salary is just over $250,000, but he was paid a bonus of $4.2 million and more than $24 million in stocks, which Robinhood informed FOX Business would be paid over four years.

The documents also revealed other details about the trading app popular with retail investors, showing that the firm holds $81 billion in assets and 17.7 million active monthly users (half of whom are first-time investors). The firm's forthcoming ticker on the NASDAQ Composite will be HOOD.

The company's filing comes the day after it was hit with a record $70 million fine from the Financial Industry Regulatory Authority (FINRA). The regulator determined Robinhood misled millions of customers and botched a widespread outage in March of last year.