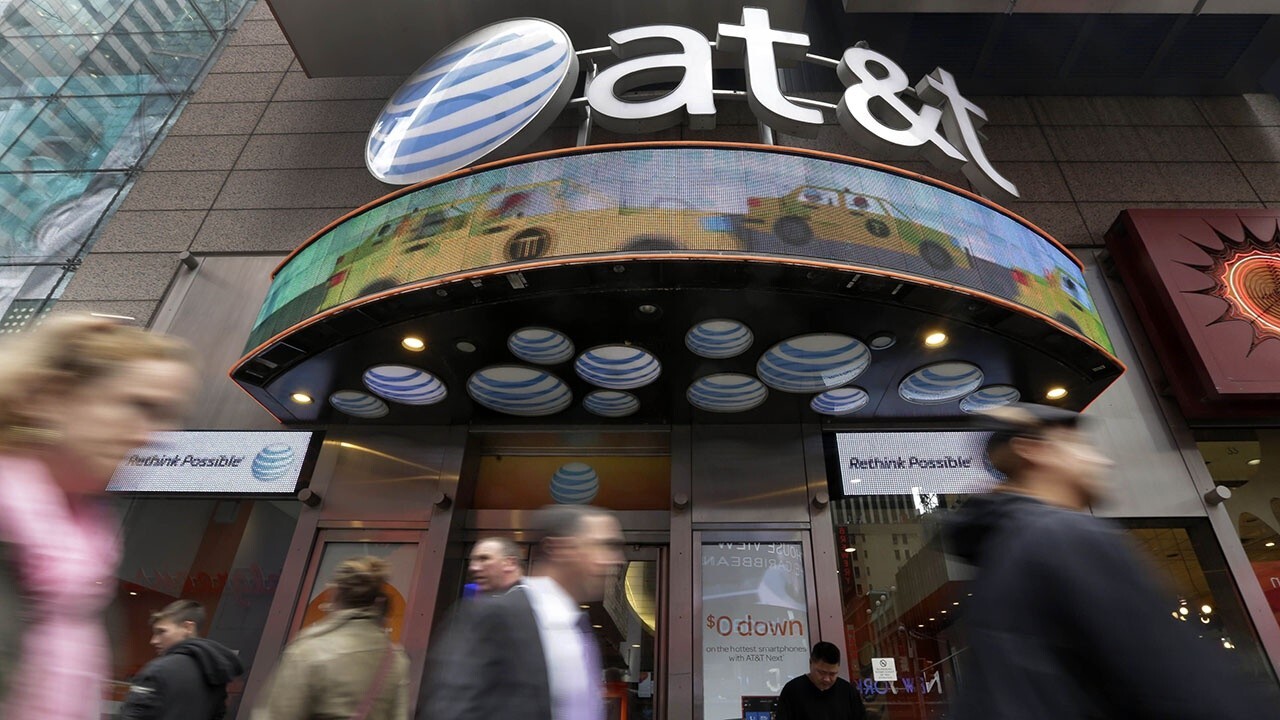 AT&T officials have been weighing sale of media content assets since at least last fall: Sources

The filing, also known as an S-1, could become public with the Securities and Exchange Commission as soon as next week, according to Bloomberg which cited people familiar with the offering, which could debut in June.

A spokesperson for Robinhood tells FOX Business the company is unable to comment at this time. Back in March, "Robinhood Markets, Inc. confidentially submitted a draft registration statement on Form S-1 with the Securities and Exchange Commission (the "SEC") relating to the proposed initial public offering of its common stock" according to a statement obtained by FOX Business.

FOX Business has also previously reported that a possible June IPO has a potential valuation of around $40 billion.

Robinhood has seen its popularity grow among retail traders fueled first by the pandemic lockdown. Then in early January, that popularity morphed into a public relations crisis after heavy trading in so-called "meme" stocks, such as GameStop and AMC, forced the platform to restrict trading amid a liquidity crunch. The actions spawned several Congressional hearings to assess the chaos and whether or not the firm colluded with select hedge funds, a move CEO Vladimir Tenev denied.

It has also forced new SEC Chair Gary Gensler into the fray just weeks into his new role which he assumed in April. In a recent Congressional hearing, he hinted at new regulations that could impact firms such as Robinhood. 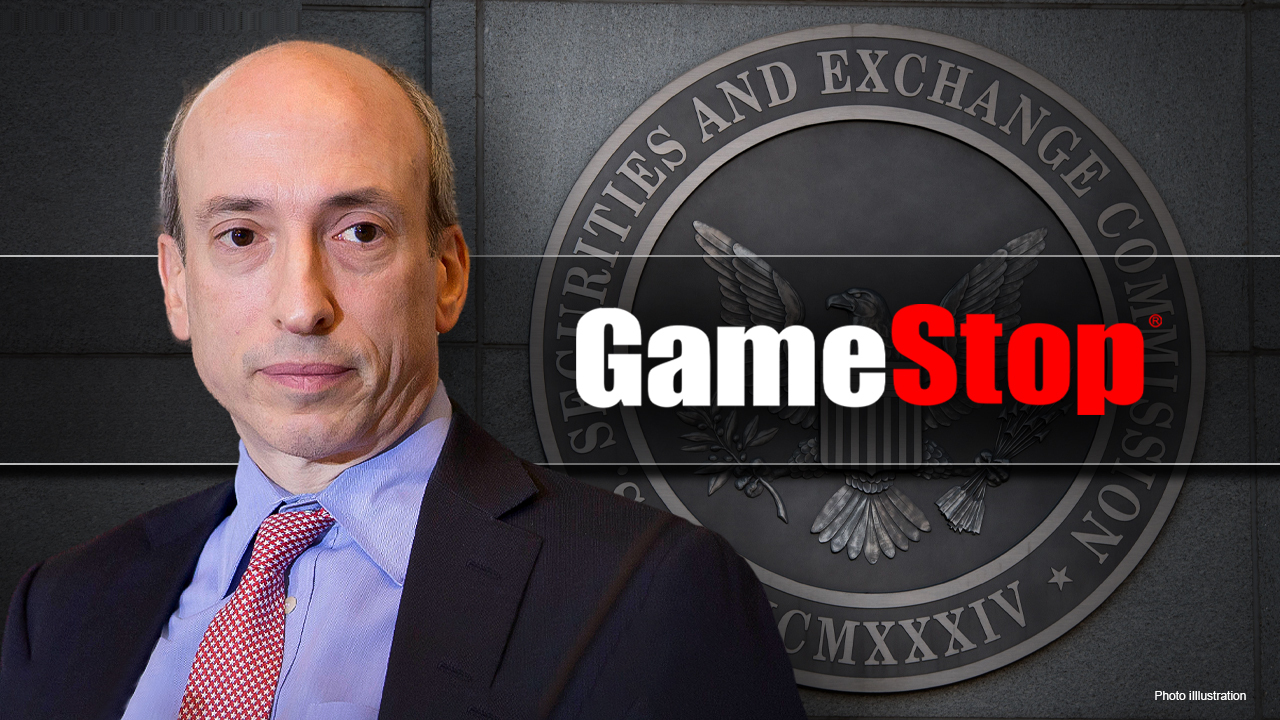 Since, these stock investors have picked up a love for cryptocurrencies as well, with Bitcoin and Dogecoin blasting onto the scene, also supported by Tesla's decision to first accept Bitcoin as payment before Elon Musk abruptly reversed that decision.

Robinhood has seen six million new cryptocurrency traders on its platform in the first two months of 2021.

Heavy trading in the space has knocked Robinhood offline on more than one occasion in recent weeks, including hours after Elon Musk made his SNL debut and noted that Dogecoin started as a "joke."

ELON MUSK TALKS ABOUT DOGECOIN AS A HUSTLE

While the app has won over its fair share of retail investors, many traditional market watchers have expressed concerns about Robinhood and some of its practices. Legendary investor Warren Buffett recently said at the annual meeting of his company – Berkshire Hathaway – that he was "looking forward to reading the S-1." The "Oracle of Omaha" said Robinhood has contributed to "the casino aspect" of the stock market and was anxious to read how the company will generate revenue.

"I'm concerned about how they handle the source of income when they say they, they don't charge the customer anything." said Buffett, "it will be interesting to watch how they describe it."