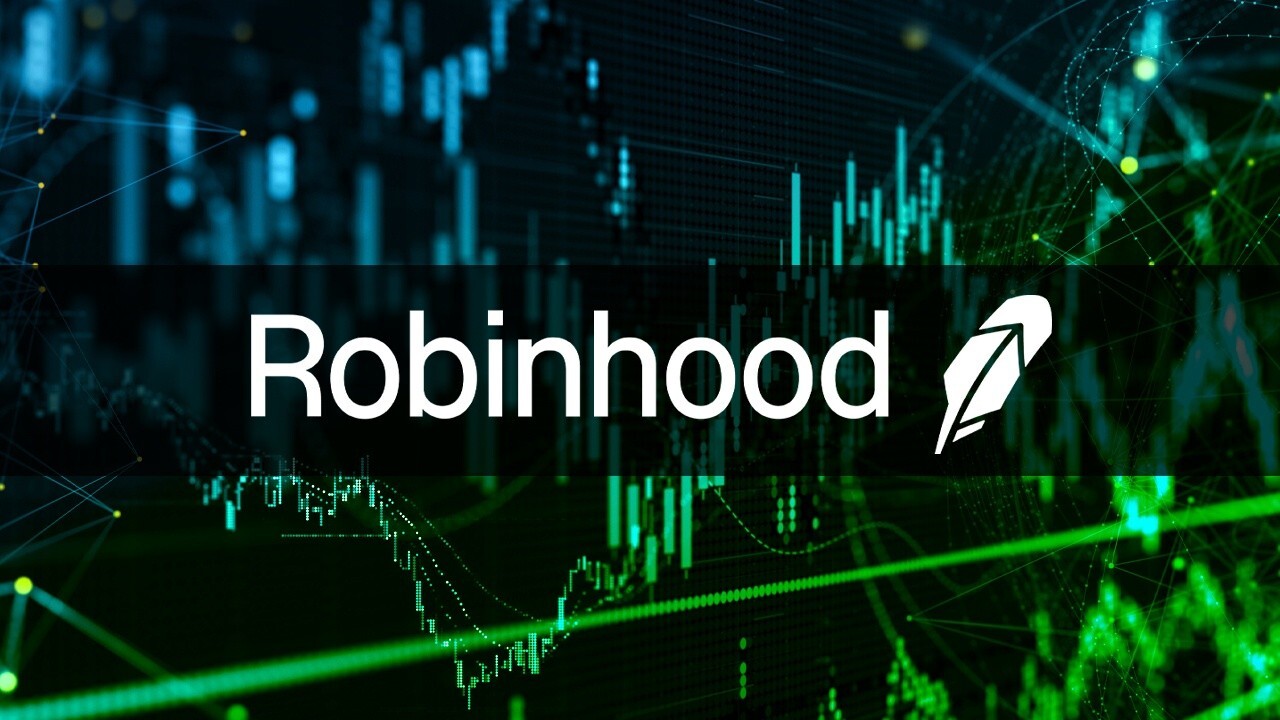 Robinhood Markets Inc.'s IPO was greeted with a lukewarm response as shares fell over 10% in the first few minutes of trading on the Nasdaq Stock Market under the ticker symbol HOOD.

On Wednesday, the company priced 55 million shares in its IPO at $38 apiece, coming in at the lower end of its $38 to $42 offering range. Robinhood raised about $2 billion, valuing the company at about $32 billion. Up to 35% of its IPO was said to be reserved for its customers who are mainly retail traders.

Since its founding in 2013, Robinhood has grown to nearly 18 million monthly active users, with the platform managing more than $80 billion in investor assets. Robinhood jumped into the spotlight earlier this year when millions of amateur investors downloaded its app to participate in the explosive rally in meme stocks like GameStop. About 50% of Robinhood's users are first-time investors.

Robinhood became the subject of intense scrutiny following its decision to restrict trading in as many as 50 stocks, including GameStop and AMC Entertainment Holdings. The move was made after a surge in trading volume strained its abilities to cover clearinghouse deposit requirements. The company was forced to raise $4 billion from early investors in order to meet the requirements.

In addition to being the subject of multiple congressional hearings for its action, Robinhood has faced a wave of legal trouble in the past year, some of which contributed to a record $70 million fine in June to settle Financial Industry Regulatory Authority allegations that the company misled investors about margin trading and was lax in its oversight of approvals for options traders.

Looking ahead at the second quarter, Robinhood estimates revenue between $546 million and $574 million and a net loss between $487 million and $537 million. It also forecasts a total of 21.3 million monthly active users.