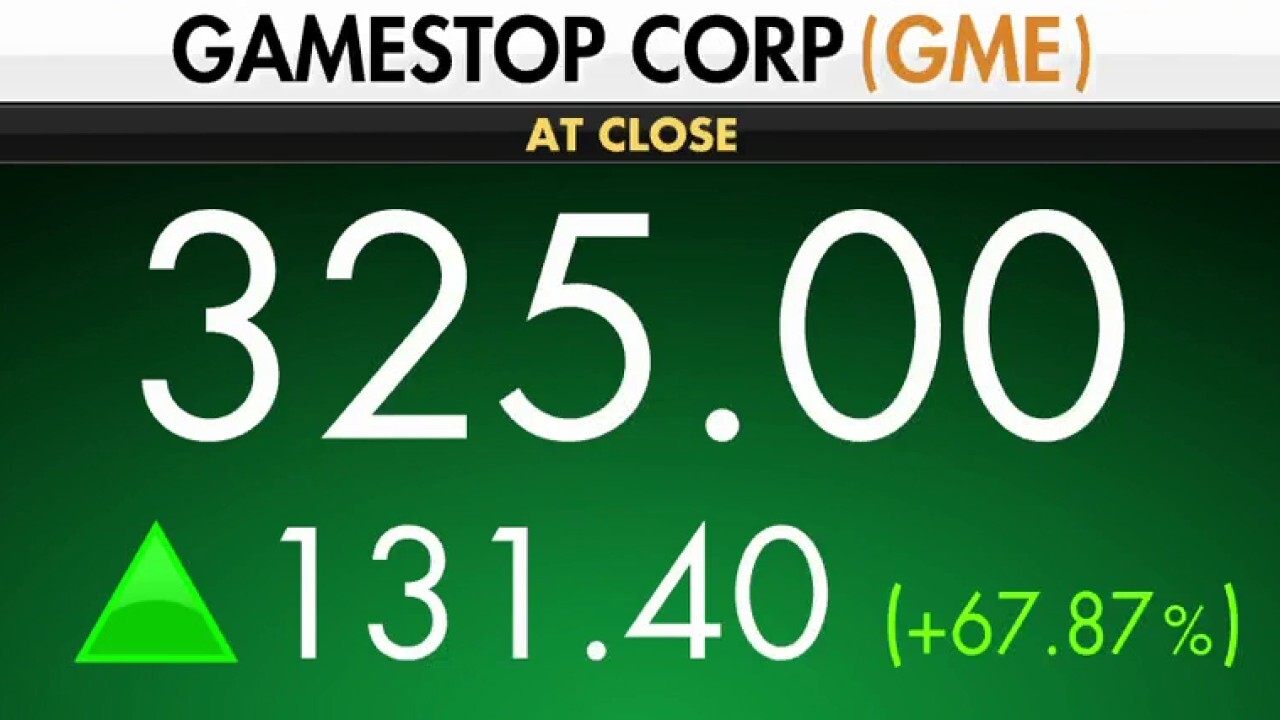 The new restrictions, which are aggregate limits for each security and not per-order limits, include shares and options contracts that an investor already holds. These limits may be subject to change throughout the day.

Robinhood notes that investors who already hold a greater number shares or contracts than the limits listed above will not have their positions sold or closed. However, they will be unable to open more positions of the securities unless they sell enough of their holdings to be below the respective limit.

Investors will also be unable to open new fractional shares but may open new whole share positions according to the limits listed. Recurring investments for the listed securities will also be skipped until the restrictions are lifted.

The stock restrictions were put in place as the mobile brokerage app confronted high trading volume over the past week. The high volatility was spurred by a speculative investing discussion forum on Reddit called WallStreetBets. The group of Reddit users banded together to buy up GameStop's call options, causing the struggling retailer's shares to soar to unprecedented levels and hurting market short-sellers. The group then proceeded to target other heavily-shorted stocks.

Robinhood co-founder Vladimir Tenev said in a Twitter thread on Thursday that as a brokerage firm, the company has many financial requirements, including "SEC net capital obligations and clearinghouse deposits", which fluctuate based on market volatility and exist to "protect investors and the markets."

"It was not because we wanted to stop people from buying these stocks," Robinhood added in a blog post. "We did this because the required amount we had to deposit with the clearinghouse was so large—with individual volatile securities accounting for hundreds of millions of dollars in deposit requirements—that we had to take steps to limit buying in those volatile securities to ensure we could comfortably meet our requirements."

The Securities and Exchange Commission said on Friday that it is monitoring developments and will “act to protect retail investors when the facts demonstrate abusive or manipulative trading activity that is prohibited by the federal securities laws.” In addition, New York Attorney General Leticia James said she would launch her own review into the market activity.

The move has also prompted two separate lawsuits against the investing platform. The first lawsuit filed in the Southern District Court of New York alleges that Robinhood "purposefully, willingly, and knowingly" restricted certain securities transactions, including GameStop. The other filed in the Northern District Court of Illinois alleges that the app manipulated its platform.

In addition, Rep. Alexandria Ocasio-Cortez has floated the possibility of an investigation into the matter by the House Financial Services Committee, which has received bipartisan support from other lawmakers like Sen. Ted Cruz, R-Texas and Congressman Ro Khanna, D-Calif., as well as business leaders like Tesla CEO Elon Musk. Ocasio-Cortez added that the inquiry should "not be solely limited to Robinhood."

Senate Majority Leader Chuck Schumer, D-N.Y., said in a tweet Sunday evening that any SEC and Congressional investigations of decisions to restrict access to trade GameStop "must happen ASAP."

"We cannot have a stock market where palyers are also refs," Schumer said.