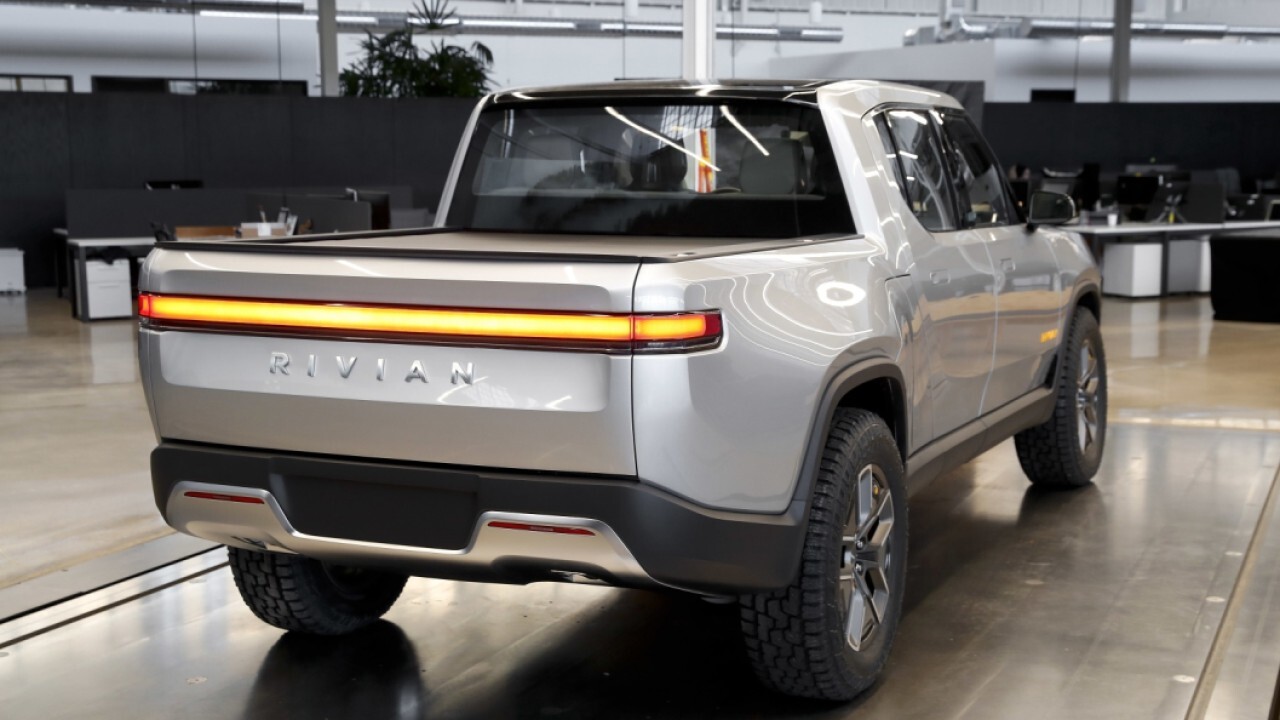 Officials from the Amazon-backed electric vehicle maker confirmed the plan at a press conference alongside state leaders, including Georgia Gov. Brian Kemp. The factory is expected to employ 7,500, though it could expand to roughly 10,000 workers over time.

"We’re happy to partner with Georgia on our next manufacturing site, which will allow us to meet demand for Rivian products and to scale our business rapidly," Rivian Chief People Officer Helen Russell said in a statement. "Our work together is rooted in collaboration, transparency, fairness and a strong sense of belonging."

Officials expect to break ground on the new plant in 2022 and begin production by 2024. In a separate letter to shareholders, Rivian said the facility will have capacity to produce up to 400,000 vehicles per year.

Kemp, a Republican up for re-election, touted the partnership as a "new chapter for Georgia."

"This single investment — the largest in state history — represents the future of automotive manufacturing and establishes the leading role the Peach State will play in this booming industry for generations to come," Kemp said in a statement.

The new plant will be located about one hour from Atlanta. Rivian chose Georgia over several other bidding locales, including a $440 million incentive package from Fort Worth, Texas.

Rivian is developing a three-row, seven-passenger SUV, the R1S, which starts at $70,000, has an EPA-estimated 316 miles of range and is expected to begin deliveries in December. (Rivian)

The auto manufacturer plans to sell two vehicle models – the R1T pickup and the R1S SUV. The California-based company has 55,000 combined orders for the models, according to the Atlanta Journal-Constitution, which first reported Georgia’s selection.

Rivian is one of several companies vying to gain share in the burgeoning electric vehicle marketplace. The firm went public last month and has a market value of roughly $95 billion, higher than industry stalwarts General Motors and Ford.

Rivian began production and deliveries of its R1T passenger pickup in September. It starts at $67,500 and has an EPA-estimated 314 miles of range.  (Rivian)

Amazon has contracted with Rivian to provide 100,000 electric vans for its delivery fleet by 2030. The e-commerce giant has a nearly 20% stake in Rivian.

This story has been updated. The Associated Press contributed to this report.