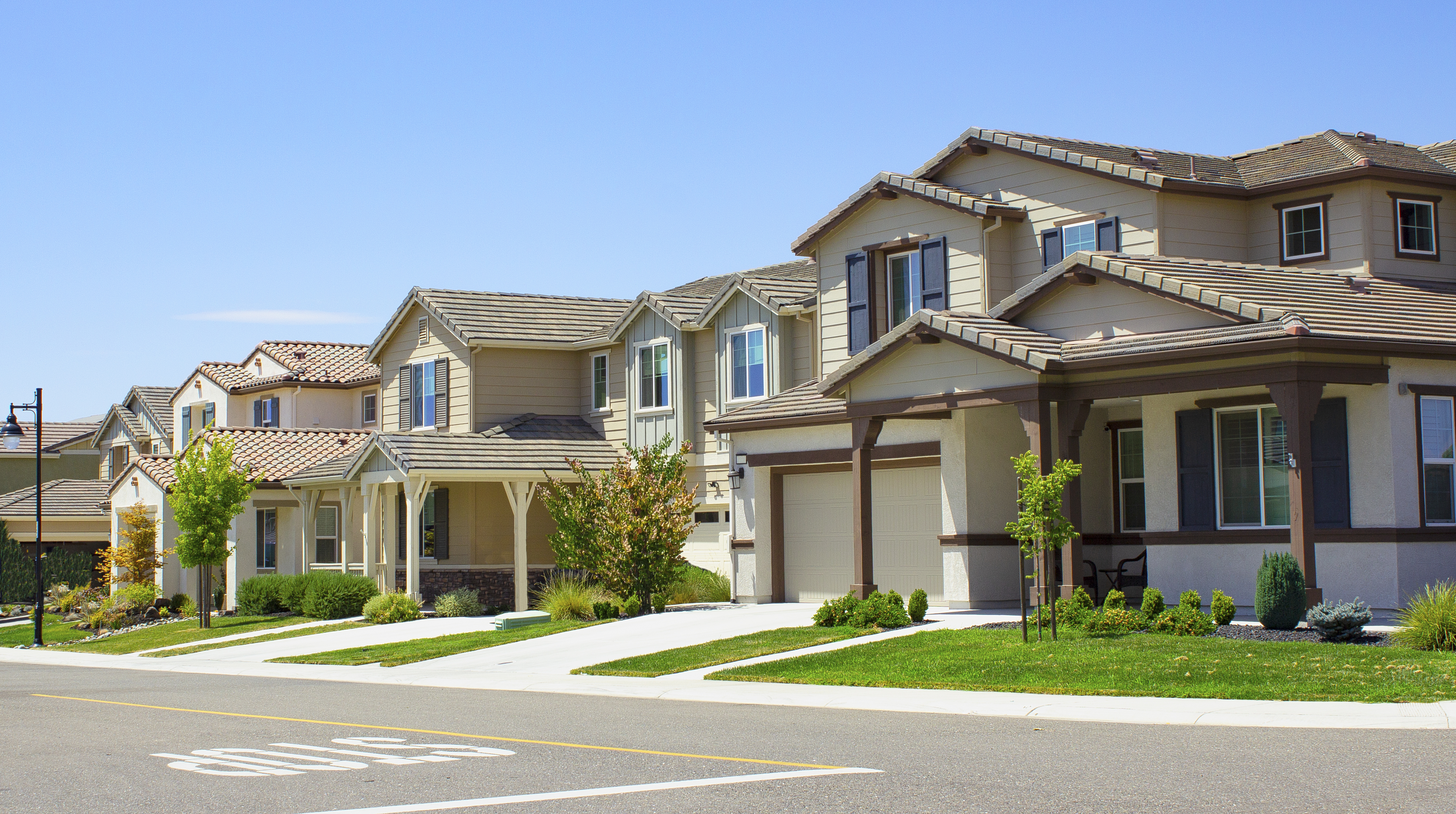 Americans borrowed more than ever to buy homes in 2021.

Mortgage lenders issued $1.61 trillion in purchase loans in 2021, according to estimates by the Mortgage Bankers Association. That is up slightly from $1.48 trillion in 2020 and above the previous record of $1.51 trillion in 2005.

The mortgage boom reflects a thriving housing market and the corresponding run-up in prices over the past year. Many of the forces that pushed Americans into the housing market in the early months of the pandemic -- low interest rates and a desire for bigger homes -- continue to drive up prices and mortgage balances. What's more, many Americans got raises and built up savings during the pandemic, giving them the means to buy.

"All of that extra income goes somewhere, and a lot of it went into housing," said Taylor Marr, deputy chief economist at Redfin Corp., a real-estate brokerage.

The rate of home-price growth has slowed in recent months but remains near record levels. Home prices rose 19.1% in the year that ended in October. Sales of existing homes in 2021 were expected to reach their highest level since 2006.

A strong labor market and pay increases across a range of industries have spurred some potential home buyers to hit the housing market. Wages for all private-sector workers grew 4.6% year over year in the third quarter, according to the Bureau of Labor Statistics.

Neel Kumar started looking for a home this summer after accepting a new job with a substantial salary increase. He found one in a community of homes under construction about 30 miles outside his hometown of Austin, Texas. Without the raise, Mr. Kumar said he wouldn't have been able to afford payments on the $405,000 home.

Younger buyers like Mr. Kumar, 27, have helped supercharge the housing market in recent years. Millennials, who were born in the early-1980s to mid-90s, submitted 67% of all first-time mortgage applications in the first eight months of 2021, according to CoreLogic.

Mr. Kumar got the keys to his home in late December.

"It was a pretty crazy feeling," he said. "Like, holy crap, this is actually happening."

Rising mortgage rates have slowed the wave of refinances that drove the boom in mortgage lending since the spring of 2020. When rates go up, fewer homeowners can lower their monthly payments by refinancing. The Federal Reserve is expected to raise rates three times in 2022, which would push up mortgage rates even more.

SPRINGFIELD, ILLINOIS, REAL ESTATE: WHAT YOU CAN GET FOR $1.4 MILLION

Still, the surge in home prices outweighed rising incomes and low interest rates to push homeownership out of reach for many Americans.

Mortgages are less affordable relative to income than at any time since 2008, according to the Federal Reserve Bank of Atlanta. In early 2021, Americans needed about 29% of their income to cover a mortgage payment on a median-priced home, the Atlanta Fed estimated. That rose to 33% by October.

Write to Orla McCaffrey at orla.mccaffrey@wsj.com