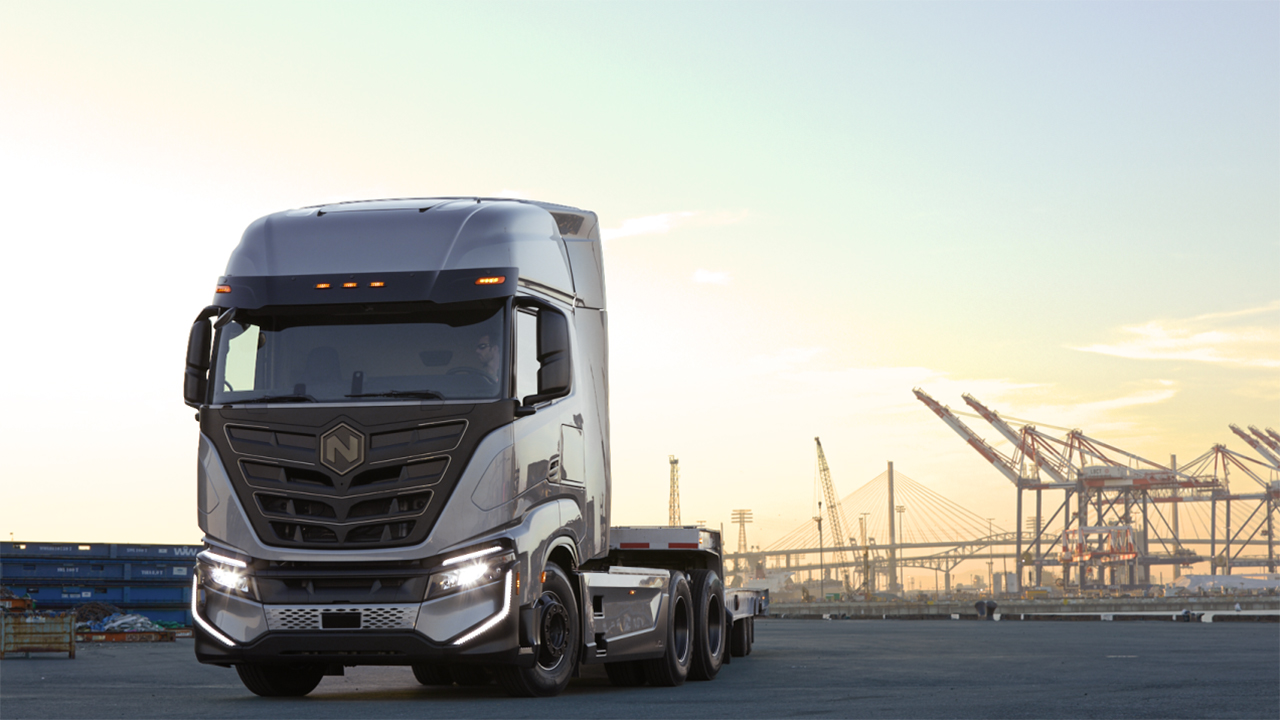 Nikola Corp has delivered its first electric truck to an operator at The Port of Los Angeles. (Nikola Corp)

Shares of Nikola stock were up in premarket trading following the news.

As part of the settlement, the SEC said Nikola has agreed to cooperate with any continuing litigation.

Nikola last week announced it had made the first deliveries of its Tre commercial truck to Total Transportation Services for use in dryage operations at The Port of Los Angeles.

The company is expected to receive two electric and two hydrogen-powered Tres for evaluation before finalizing an order for 100 vehicles that would be delivered through 2023.