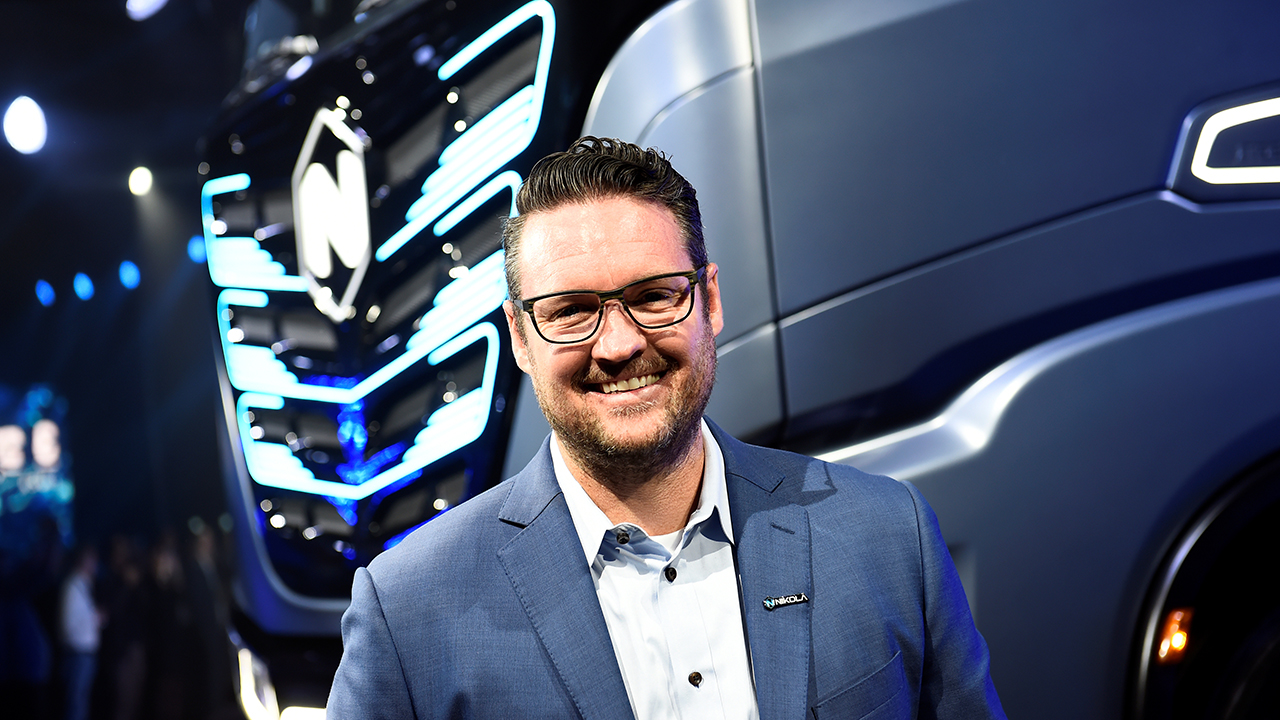 Nikola Corp. founder Trevor Milton has been indicted on two counts of securities fraud and one count of wire fraud by the Manhattan U.S. Attorney's Office for allegedly misleading investors in the electric truck company.

Milton stepped down as executive chairman of the startup last September following a scathing report from short-seller Hindenberg Research that made several charges of fraud, some of which the company admitted held merit.

Shares tumbled on the developments.

Milton was accused in the indictment of making false and misleading statements through social media and television, print and podcast interviews about the company’s product and technology development.

Shares of Nikola dropped sharply Thursday morning following the announcement of the indictment.

"Trevor Milton resigned from Nikola on September 20, 2020 and has not been involved in the company’s operations or communications since that time. Today’s government actions are against Mr. Milton individually, and not against the company," Nikola said in a statement.

"Nikola has cooperated with the government throughout the course of its inquiry. We remain committed to our previously announced milestones and timelines and are focused on delivering Nikola Tre battery-electric trucks later this year from the company’s manufacturing facilities."

Milton, who was an outspoken fixture on Twitter during his tenure running the company, has stayed out of the public eye since his departure, but retains a large equity stake in the company.

Nikola is developing several hydrogen and battery-powered commercial trucks and had planned to build a pickup truck in partnership with General Motors, but that deal fell through after Milton's resignation.

"Trevor Milton is innocent; this is a new low in the government’s efforts to criminalize lawful business conduct. Every executive in America should be horrified. Trevor Milton is an entrepreneur who had a long-term vision of helping the environment by cutting carbon emissions in the trucking industry.  Mr. Milton has been wrongfully accused following a faulty and incomplete investigation in which the government ignored critical evidence and failed to interview important witnesses. From the beginning, this has been an investigation in search of a crime. Justice was not served by the government’s action today, but it will be when Mr. Milton is exonerated.

This story has been updated with additional information. The Associated Press contributed to this report