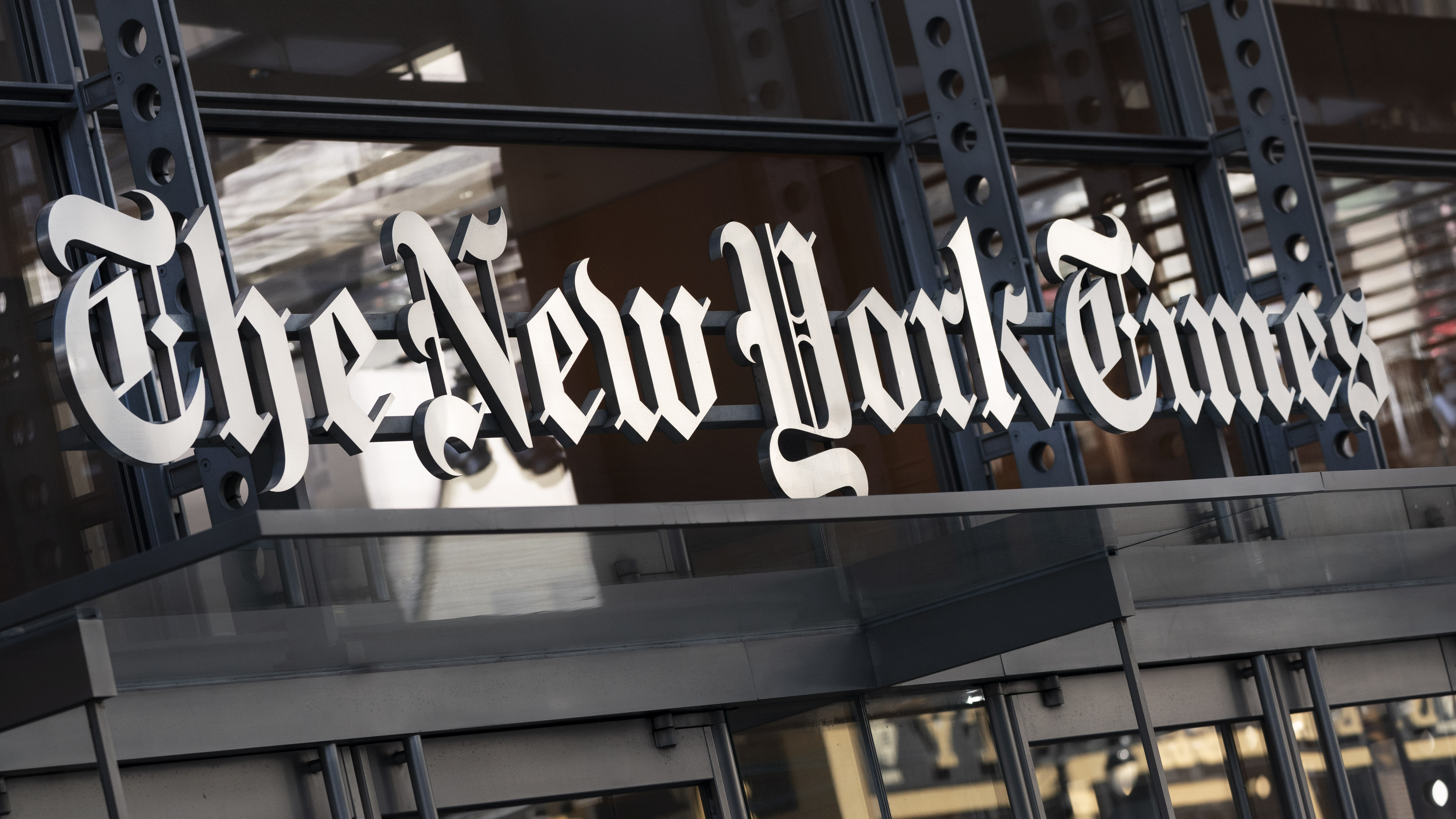 The New York Times Co. is buying sports news site The Athletic for $550 million, the latest move in its strategy to expand its audience of paying subscribers as the newspaper print ads business fades.

The Times, unlike many local news outlets, has thrived in the past several years. It gained millions of subscribers during the Trump presidency and the pandemic, keeping it on track for its previously stated goal of 10 million by 2025.

As of the most recent quarter, the Times had nearly 8.4 million. It has been diversifying its coverage with lifestyle advice, games and recipes, helping it counter a pullback from the politics-driven news traffic boom of 2020.

"We are now in pursuit of a goal meaningfully larger than 10 million subscriptions and believe The Athletic will enable us to expand our addressable market of potential subscribers," said New York Times Co. CEO Meredith Kopit Levien in a news release Thursday.

It’s one of the Times’ largest-ever acquisitions. The company spent $1.1 billion on the Boston Globe in 1993 and $410 million for About.com in 2005, both of which it later sold for less.

WARNERMEDIA AND VIACOMCBS ARE EXPLORING POSSIBLE SALE OF CW NETWORK

There is a bit of irony that an upstart sports media company is being bought by one of the world’s largest legacy media companies. Alex Mather, a co-founder of The Athletic said during a 2017 interview with the Times that, "We will wait every local paper out and let them continuously bleed until we are the last ones standing. We will suck them dry of their best talent at every moment. We will make business extremely difficult for them."

The two sides had started discussing a deal last summer before talks fell through. The Athletic, had also been in discussions with Axios last year.

After the sale closes, which is expected in the current quarter, The Athletic will be a Times Co. subsidiary and operate separately. Mather will stay on as general manager and co-president and co-founder Adam Hansmann as chief operating officer and co-president.