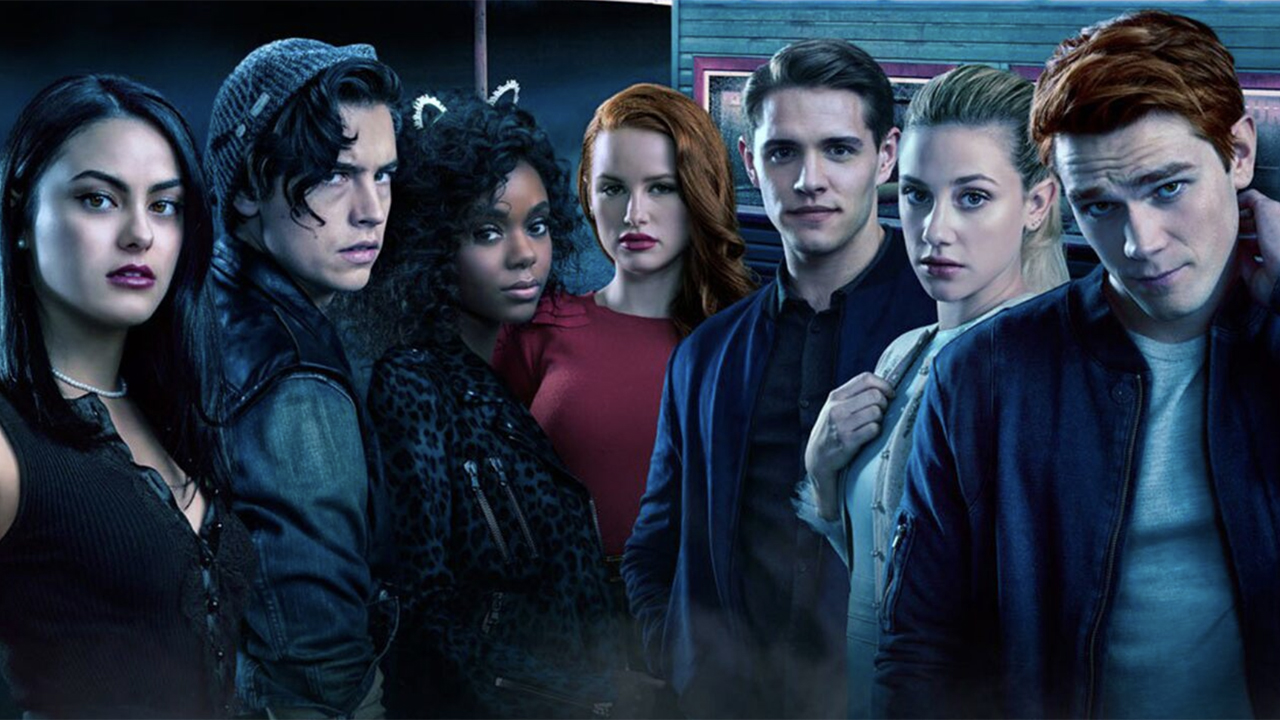 AT&T Inc.’s WarnerMedia and ViacomCBS Inc. are exploring a possible sale of a significant stake or all of the CW Network, which they jointly own, according to people familiar with the matter.

Among the suitors is Nexstar Media Group Inc., the nation’s biggest broadcaster and a large owner of affiliates of the network, the people close to the talks said. The CW Network caters primarily to teens and young adults.

People close to the talks said they are far along and an agreement could be reached soon, though the talks could still fall apart. There are other interested parties as well, but the discussions with Nexstar are most advanced, they said.

The most prevalent scenario is Nexstar’s taking a controlling stake in the CW, with CBS and WarnerMedia remaining as minority owners and receiving commitments to be the primary program suppliers for the network, the people said.

CBS and WarnerMedia have been exploring strategic options for the CW Network for several months, some of the people involved in the talks said. The network isn’t profitable as a stand-alone broadcast entity, but the content produced for it is a valuable asset for other platforms at the parent companies.

Warner Bros., which produces some of the CW’s biggest shows, including "Riverdale," has generated significant revenue selling the shows to Netflix Inc. over the years. Other popular shows on the CW include "All American" and "The Flash."

With the launch of HBO Max, the WarnerMedia-owned direct-to-consumer streaming service, the CW shows made from Warner Bros. in the future will be funneled there.

For Nexstar, a controlling stake in the CW would represent a significant step in its content aspirations. It already has been investing heavily in a national cable news service called NewsNation.

ViacomCBS and WarnerMedia have been longtime partners in the CW Network since the merger of the UPN and WB networks in 2006.

Write to Joe Flint at joe.flint@wsj.com