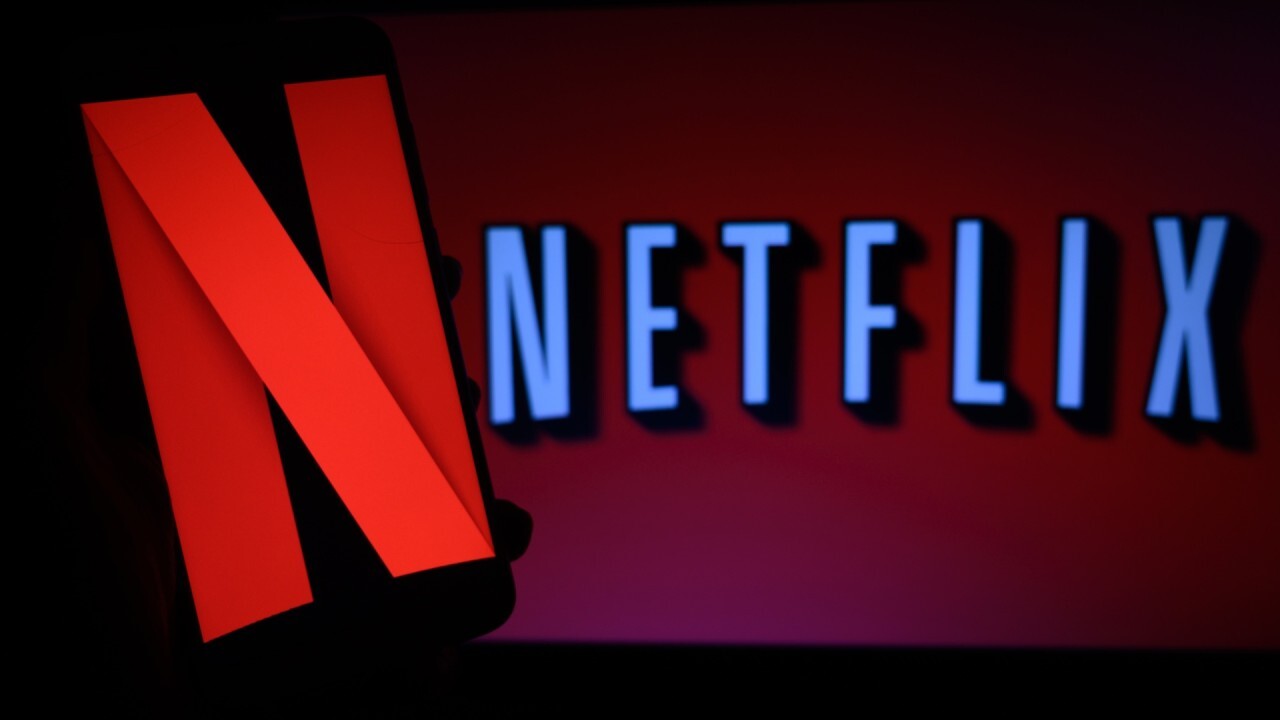 Three former Netflix employees and a few of their close associates have been charged in connection with an alleged insider trading scheme, the U.S. Securities and Exchange Commission (SEC) announced Wednesday.

The SEC's complaint alleges that while Sung Mo Jun – who is accused of orchestrating the alleged scheme – worked at Netflix during 2016 and 2017, he used nonpublic information related to the company's subscriber growth to tip off his brother and buddy to make trades ahead of four of the firm's quarterly earnings reports. The friend, Chon, paid Jun $60,000 for the profits he made using the insider information.

After Jun left the company, investigators say, he continued to use insider information gained from his former colleagues, Bae and Lee, who accessed subscriber counts while working at the streaming giant and passed the details along to Jun. The Jun brothers and Chon relied on that information to continue making trades based on that non-public information.

Three former Netflix employees and a few of their close associates have been charged in connection with an alleged insider trading scheme, the U.S. Securities and Exchange Commission announced Wednesday. (AP Photo/Jenny Kane, File)

"We allege that a Netflix employee and his close associates engaged in a long-running, multimillion dollar scheme to profit from valuable, misappropriated company information," SEC San Francisco Regional Office Director Erin E. Schneider said in a statement. "The charges announced today hold each of the participants accountable for their roles in the scheme."