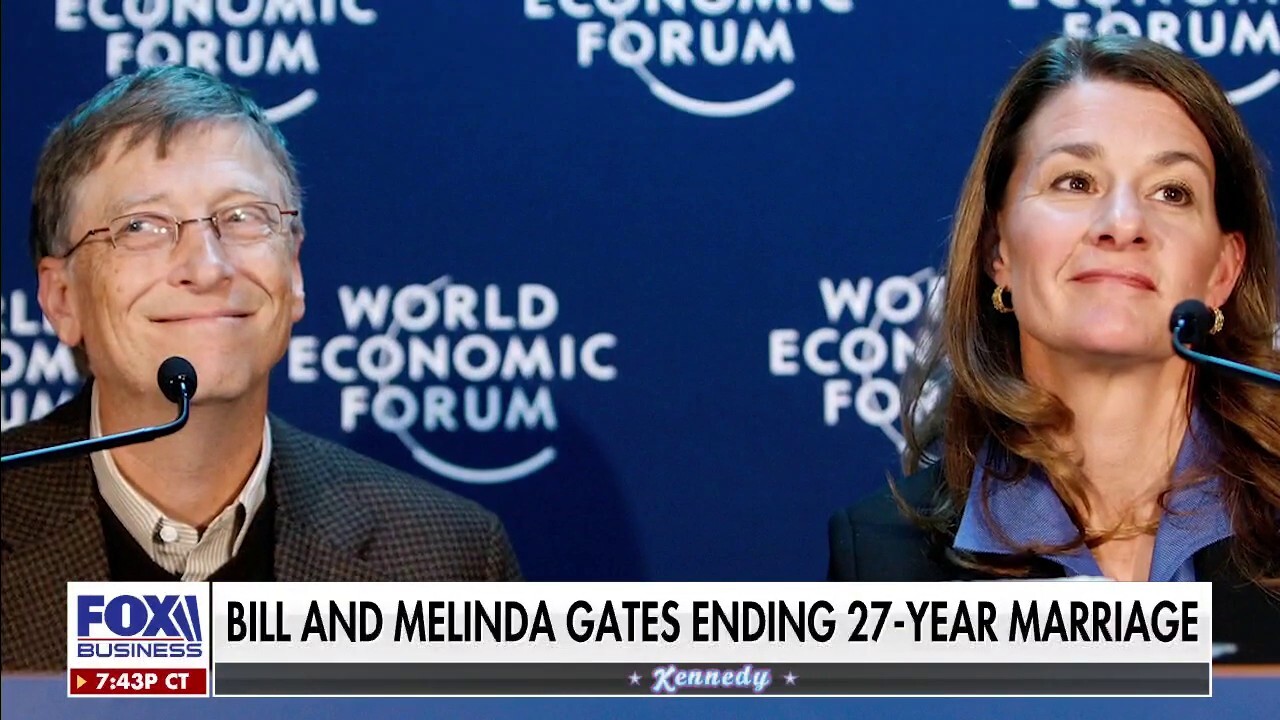 Her latest windfall comes in shares of Mexico-based soft-drink manufacturer Coca-Cola Femsa and Mexican broadcaster Grupo Televisa SA, according to filings with the Securities and Exchange Commission.

The latest transfers bring Melinda Gates' weekly total to nearly $2.4 billion, following transfers of about 14 million shares of Canadian National Railway and more than 2.9 million shares of AutoNation. As of Wednesday's close, the Canadian National Railway, about 1.9% of the company, was valued at $1.55 billion, while the AutoNation shares, about 3.7% of the company, were worth about $307 million.

Bill Gates manages a large portion of his money through Kirkland, Washington-based holding company Cascade Investments LLC. Cascade continues to own about 12.3% of the Canadian National Railway and 19.2% of AutoNation. It is no longer listed as an owner in the filings for Coca-Cola Femsa or Grupo Televisa.

A Cascade spokesperson did not immediately return FOX Business' request for comment.

The shifting in funds comes after the couple announced this week that they would end their 27-year marriage.

Melinda filed a petition for divorce in Kings County Superior Court. The couple will divide their $130 billion fortune, including real estate, personal property and debts and liabilities, through a separation contract. She also noted in the filing that "spousal support is not needed."

While the couple has split, they will continue to work together at the Bill and Melinda Gates Foundation.