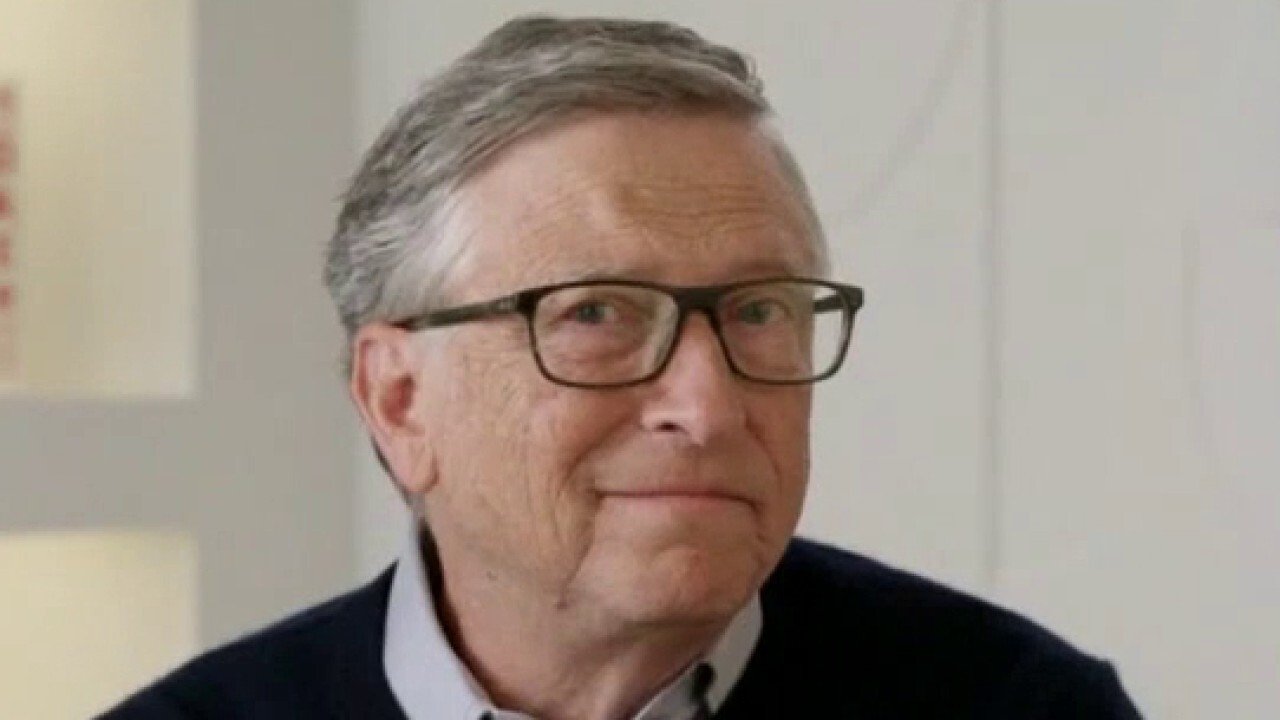 Microsoft co-founder Bill Gates and his wife of 27 years Melinda Gates said in a statement on Monday that they intended to end their marriage.

"After a great deal of thought and a lot of work on our relationship, we have made the decision to end our marriage," the pair said in a statement. "We ask for space and privacy for our family as we begin to navigate this new life."

The pair have run the Bill & Melinda Gates foundation together for more than 20 years and have three children together.

They said they intended to continue to work together on the foundation and still held a shared belief in the mission of helping people across the world. The foundation focuses on improving health outcomes and lifting people out of poverty.

The pair have been incredibly philanthropic and have donated tens of billions of dollars to charity.

In terms of their relationship, Bill and Melinda Gates said they no longer saw a path toward growing together.

Bill Gates is one of the richest individuals in the world, with a net worth estimated at $130.5 billion according to Forbes.

As a result of the divorce, MacKenzie Bezos received a 4% stake in Amazon. She was expected to have received around $38 billion, making her one of the richest women in the world.

However, she later committed to donating half of her fortune to charity via the Giving Pledge, which Bill and Melinda Gates helped to create.