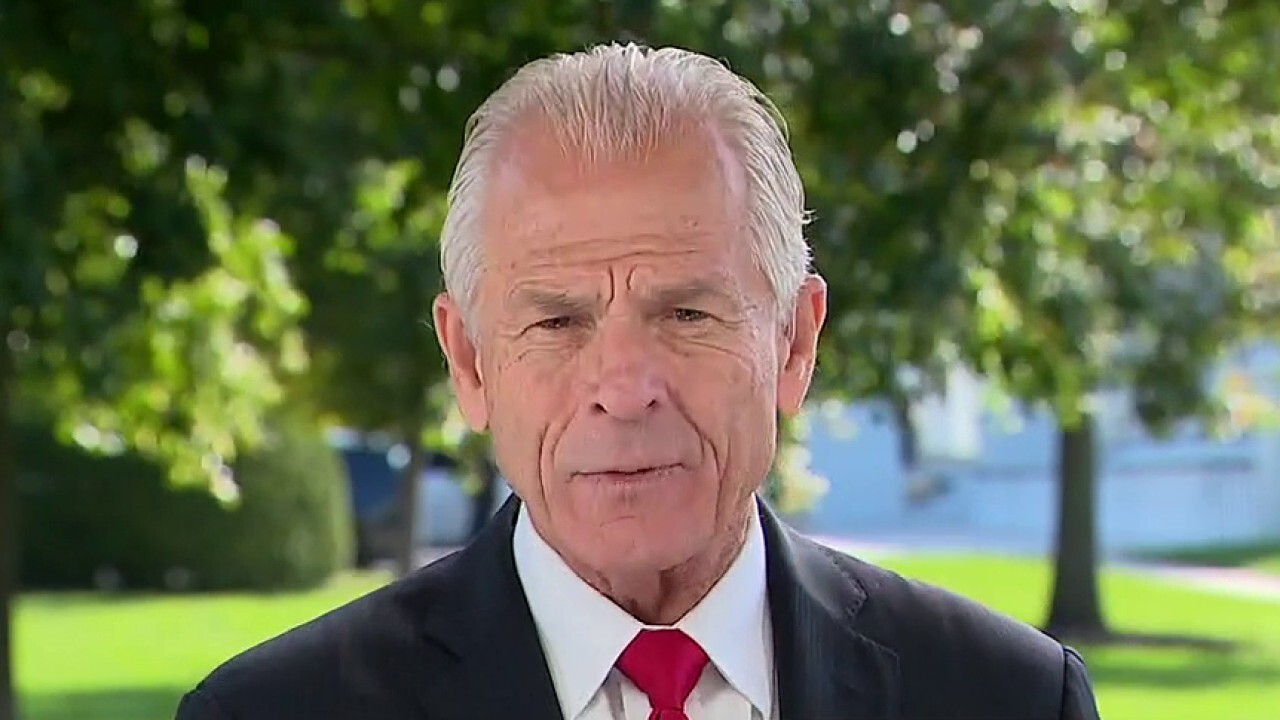 "Good for Jamie Dimon," Navarro told "Sunday Morning Futures." "I'd rather have him mayor of New York than Bill de Blasio right now. He's putting priority of getting the greatest city in the world back into business."

"What you have is not just the ability to help our people defend themselves from the Chinese Comm Party virus, but it's also a boom outside the Portland area, a jobs boom," Navarro continued.

JPMorgan told senior employees of the sales and trading operation in London and New York that they and their teams must return to the office by Sept. 21, a person familiar with the matter told FOX Business.

Employees who have medical conditions that make them more vulnerable to COVID-19 complications, or who live with someone considered at increased risk of severe illness, can continue working from home. That exemption also applies to employees with child-care issues.