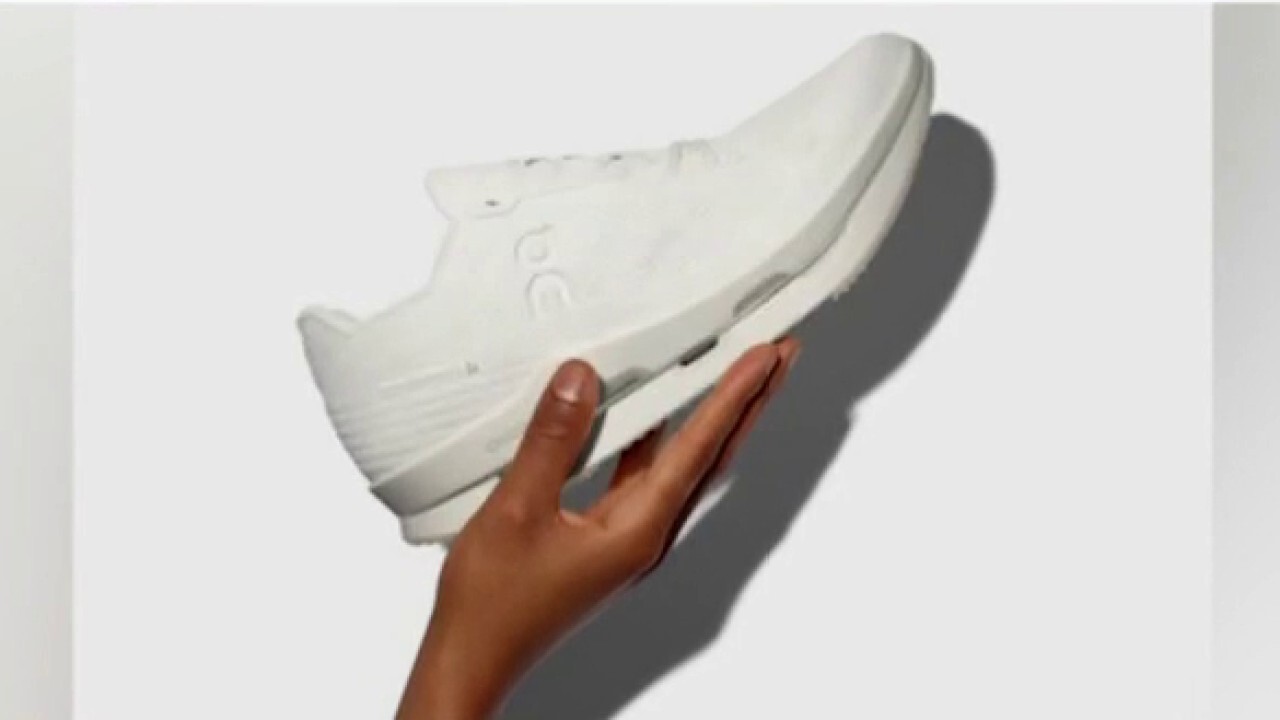 'On' is one of the fastest growing athletic shoe brands

The Swiss running brand, backed by tennis champion Roger Federer, On, got a warm welcome Wednesday on the New York Stock Exchange.

The company's valuation is now around $6.5 billion.

The company will join the likes of Nike, Addidas and Puma, in the publically traded arena.

The company started in Zürich about a decade ago with a goal to "change the world of running."

The company uses cushioning technology called CloudTec, which compresses horizontally and vertically for soft landings and "explosive take-offs," according to On. The company touts that it created a "highly adaptive sole that reduces muscle fatigue and lowers heart rates."

Since its inception, it has made its way to over 50 countries at more than 6,500 premium retail stores. Its European headquarters is in Zürich, but the company also has offices in the USA, Japan, Australia and Brazil.

In April, the company had already started preparing for its initial public offering (IPO) that was projected to value the business at about $5 billion, Bloomberg reported, citing people with knowledge of the matter.

At the time, sources told Bloomberg that the company planned to go public in the fall and was working with some major banks such as Goldman Sachs, Morgan Stanley and JPMorgan Chase.

A representative for On declined to comment on plans for a potential IPO.

This story, originally published on 8/23/21, has been updated. At the time a representative for On declined to comment on the IPO.