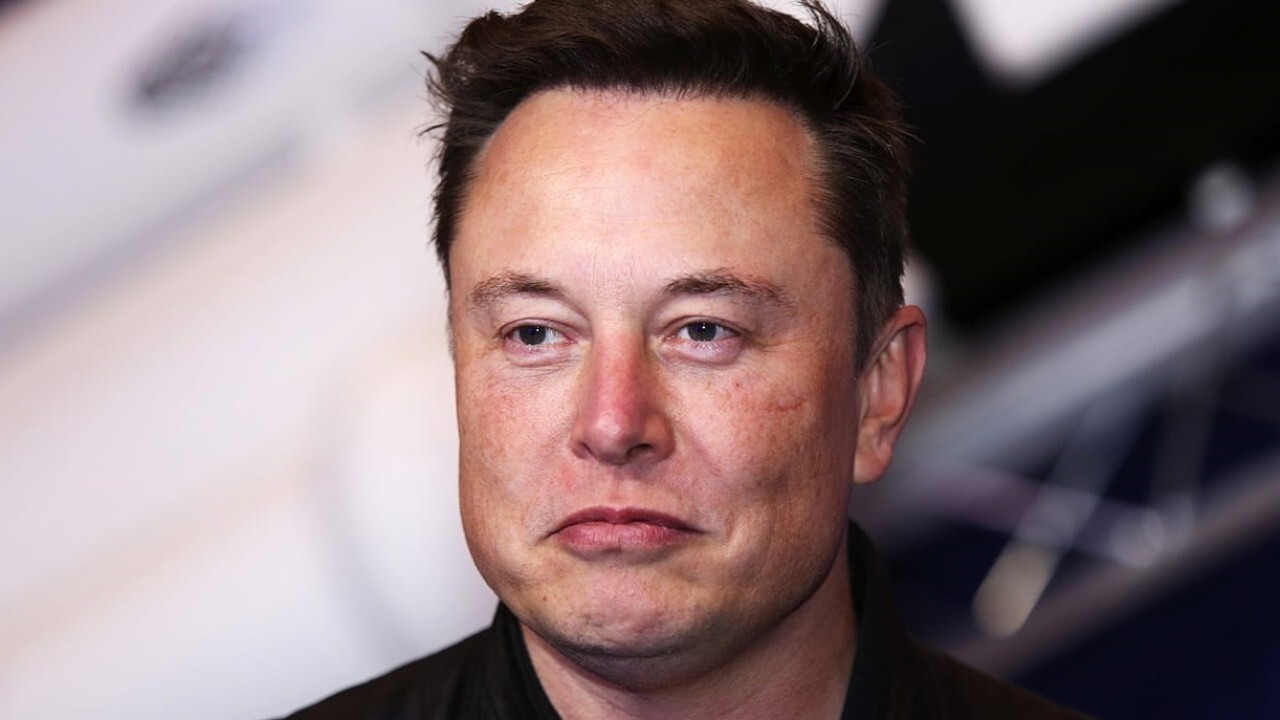 The two business titans have in the past feuded publicly over the role short-sellers play in the markets.

"If regulators wanted Elon Musk to stop manipulating stocks, they should have done so with more than a light slap on the wrist when they accused him of manipulating Tesla’s shares in 2018," wrote Einhorn, manager of Greenlight Capital, a New York-based hedge fund with about $1.7 billion in assets. "The laws don’t apply to him and he can do whatever he wants."

Musk on Jan. 26 tweeted out a link to the WallStreetBets message board that is credited with igniting the short-squeeze in GameStop shares. The stock soared 135% the following day to a record high close of $347.51. Shares have yet to finish above that level.

Months earlier Musk taunted short-sellers by announcing Tesla would sell short shorts for $69.42 that featured a Tesla logo and had "S3XY" written across the back.

The Securities and Exchange Commission sued Musk in September 2018 for securities fraud after he tweeted that he had secured funding to take Tesla private at $420 per share. As part of his settlement, Musk agreed to step down as Tesla’s chairman for three years and to pay a $20 million fine.

Musk has had a contentious past with Einhorn and other short-sellers.

He sent Einhorn a box of shorts as a consolation prize for Greenlight Capital losing money on its bet against Tesla shares.

Einhorn thanked Musk in a tweet and highlighted "manufacturing defects" in an apparent jab at Tesla vehicles. The hedge fund manager had noted "problems" with the touchscreen and power windows in his leased Tesla Model S vehicle, which he later replaced with a Jaguar’s I-PACE.

Einhorn isn’t the only short-seller that has gotten under Musk’s skin.

He previously accused the group of traders as wanting "us to die so bad they can taste it."