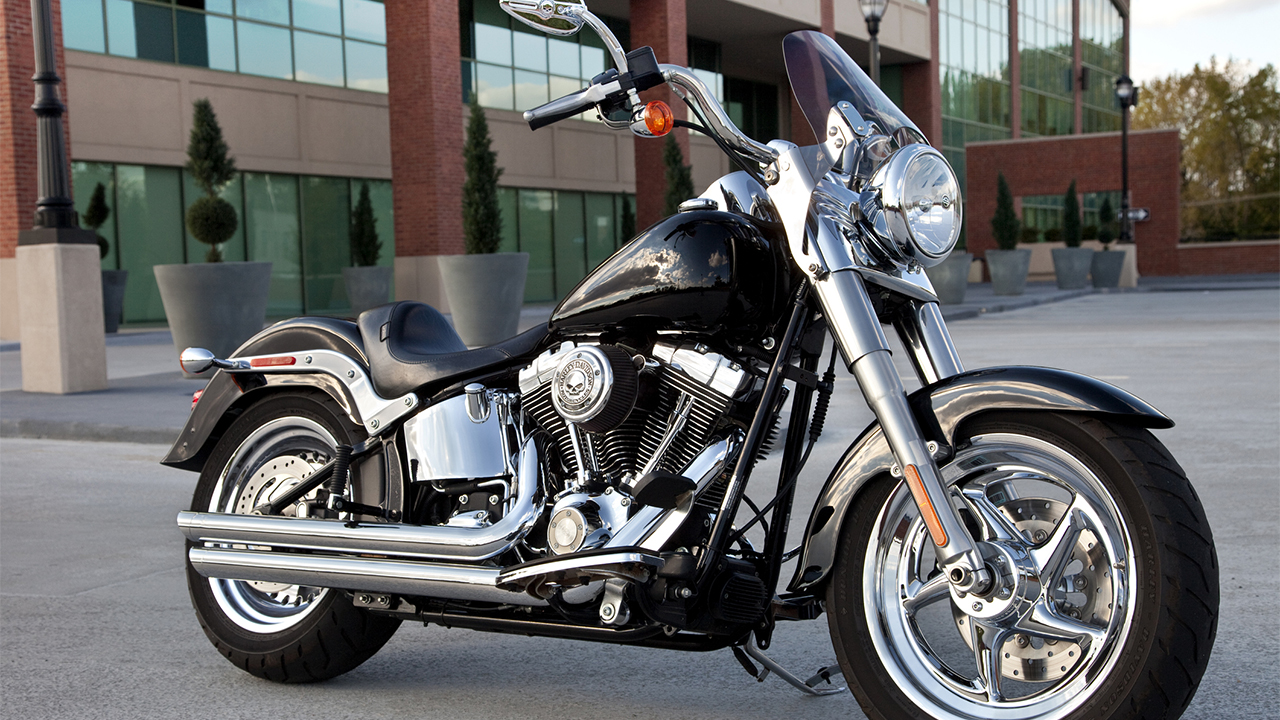 Harley-Davidson Inc. is reopening its factories this week at lower production rates and sending dealers a narrower range of motorcycles, steering away from more expansive plans to stop a yearslong sales slide.

Milwaukee-based Harley's U.S. assembly plants and most of its dealers closed in March as part of a nationwide effort to slow the spread of the new coronavirus. As many of the company's 698 U.S. dealers were making plans to reopen, Harley's director of product sales, Beth Truett, told them in a memo earlier this month that about 70% of them likely wouldn't receive any additional new motorcycles this year.

"We are using this time to course correct and rewire the company in pursuit of making Harley-Davidson one of the most desirable brands in the world," Ms. Truett said in the memo, which was viewed by The Wall Street Journal.

Harley's strategy reversal shows how some companies are pivoting amid the economic turmoil caused by the pandemic, reviewing operations or products that may not work amid an uncertain recovery.

FORD RESTARTS WITH CORONAVIRUS SAFETY MEASURES AFTER $2B 1Q LOSS

Former Chief Executive Matt Levatich had planned to offset declining sales of the big, expensive bikes favored by Harley's core baby boomer customers with dozens of new models by 2027, many of them smaller, cheaper and aimed at foreign markets. Mr. Levatich stepped down in February under pressure from shareholders threatening to initiate a proxy contest for board seats after Harley closed its fifth consecutive year of falling U.S. sales.

He has been replaced by Jochen Zeitz, a longtime Harley board member, former CEO of German athletic-apparel company Puma SE and founder of a new contemporary art museum in Cape Town, South Africa.

On an earnings call last month, Mr. Zeitz said expanding the motorcycle lineup and chasing new markets diverted attention from Harley's more profitable models and made factories too complex. He said the production revamp is warranted by deteriorating demand for motorcycles. New models that would have made their debut this summer will roll out early next year instead, he said, on a new schedule of releases before the peak spring buying season begins.

By having fewer motorcycles in the market, Harley said it is trying to appeal to customers of premium-priced brands with limited availability. That approach is common among makers of sports cars and some luxury products that keep manufacturing volumes well below demand for them.

"Our strategy to limit motorcycle product in the showroom is purposefully designed to drive exclusivity," Ms. Truett said in her memo.

Harley is reopening its plants in Wisconsin and Pennsylvania this week and said it would accelerate production in phases. The motorcycles that Harley will start making again this month will be limited to bestselling models in a limited palette of colors and without customizable features for the remainder of the year, Ms. Truett wrote.

Some U.S. dealers said the production cuts will sap further sales at dealerships that were closed for nearly two months. "You're not going to catch up," said Zoli Dudevsky, owner of a Harley dealership near Cleveland.

Some dealers said they have enough new motorcycles to cover a month or two of sales, but that those stocks would be depleted sooner if demand rises. Several said customer traffic at their reopened showrooms has been better than they expected, in part because motorcycle riding is an alternative to other types of recreation discouraged under social-distancing rules.

"We've noticed a lot of people getting bikes out of storage that haven't been running in years," said John Lyon, a dealer in Vermont.

George Gatto, owner of two dealerships in the Pittsburgh area, said he isn't expecting any new motorcycles from Harley until August, when the company plans to deliver two motorcycles to one of his dealerships. The company is urging dealers to sell more used motorcycles, a market that Harley executives in the past regarded as detracting from sales of new models.

"If Harley is taking all the new bikes away from me, I'll have to make that up with used," Mr. Gatto said.

Mr. Gatto said he is trying to acquire more used motorcycles, but so are other dealers. Prices for used Harleys purchased at auctions have risen by about 20% in recent weeks, he said. Dealers who need new bikes to fill orders say they will have to buy them from other dealers, in some cases at a premium.

Harley projects that dealers' stocks of new motorcycles will fall by 65% by year's end, Ms. Truett's memo to the dealers said. "Dealers should plan for an extremely tight year from an inventory perspective," she wrote.