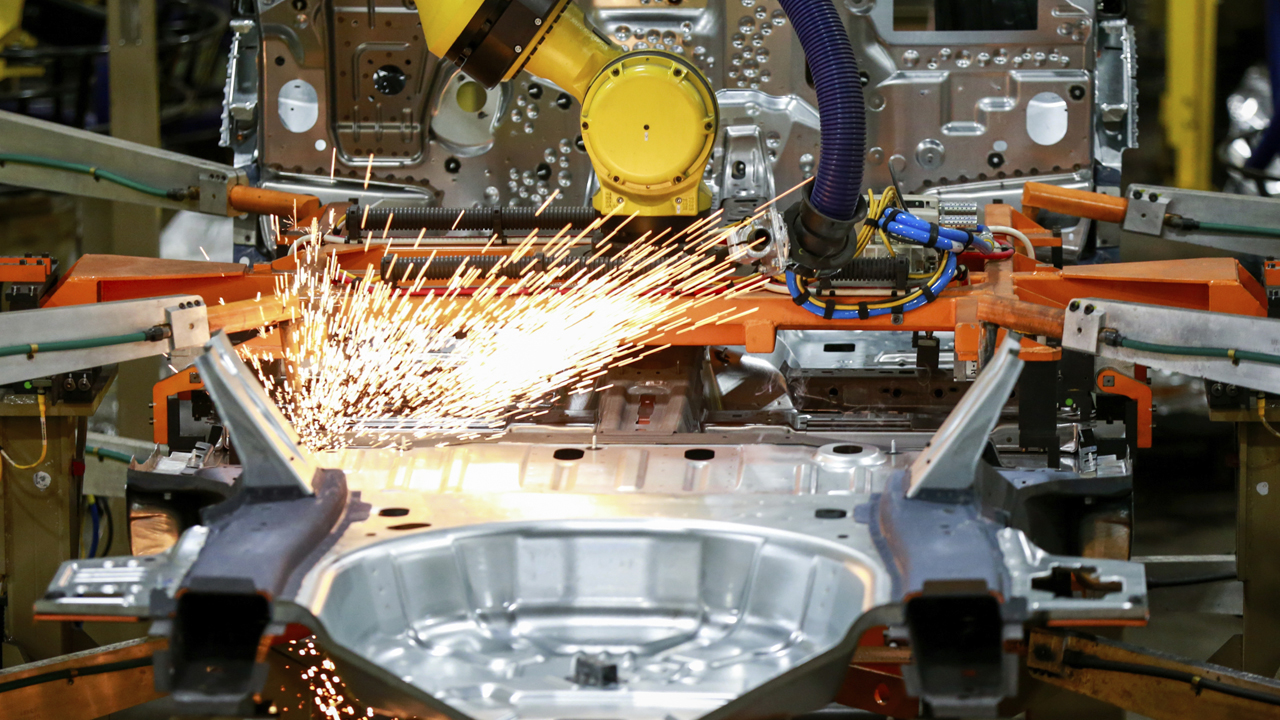 The plant, which builds the Ford Explorer and Lincoln Aviator SUVs, was operating again on Wednesday. A day earlier, it suspended operations twice for several hours - once when a worker went home sick, and then after a second worker received news they had tested positive for COVID-19, the disease caused by the novel coronavirus, Ford spokeswoman Kelli Felker said.

The U.S. auto industry, including Ford, reopened many plants on Monday after a long shutdown due to the outbreak. To ensure safe operation amid the health crisis, the No. 2 U.S. automaker,  and other automakers and suppliers imposed new safety measures, including screening employees who enter the building, mandating the use of face masks and face shields, and social distancing along the assembly line where possible.

The reopening of car plants will be a closely watched test of whether workers across a range of U.S. industries will be able to return to factories in large numbers without a resurgence of infections.

At Ford's Chicago plant, the brief work stoppages came during the first and second shifts, and both employees worked in a building separate from the main, larger plant, the spokeswoman said.

The entire plant had to be closed, however, as the building is used to build additional vehicles as well as to put parts in order for the larger plant before vehicles are assembled.

Felker noted that due to the incubation time for the virus, both employees contracted it outside the plant and that the company immediately took safety measures aimed at curbing the spread of the disease.

"When two employees who returned to work this week tested positive for COVID-19, we immediately notified people known to have been in close contact with the infected individuals and asked them to self-quarantine for 14 days," she said in a statement. "We also deep cleaned and disinfected the work area, equipment, team area and the path that the team member took."