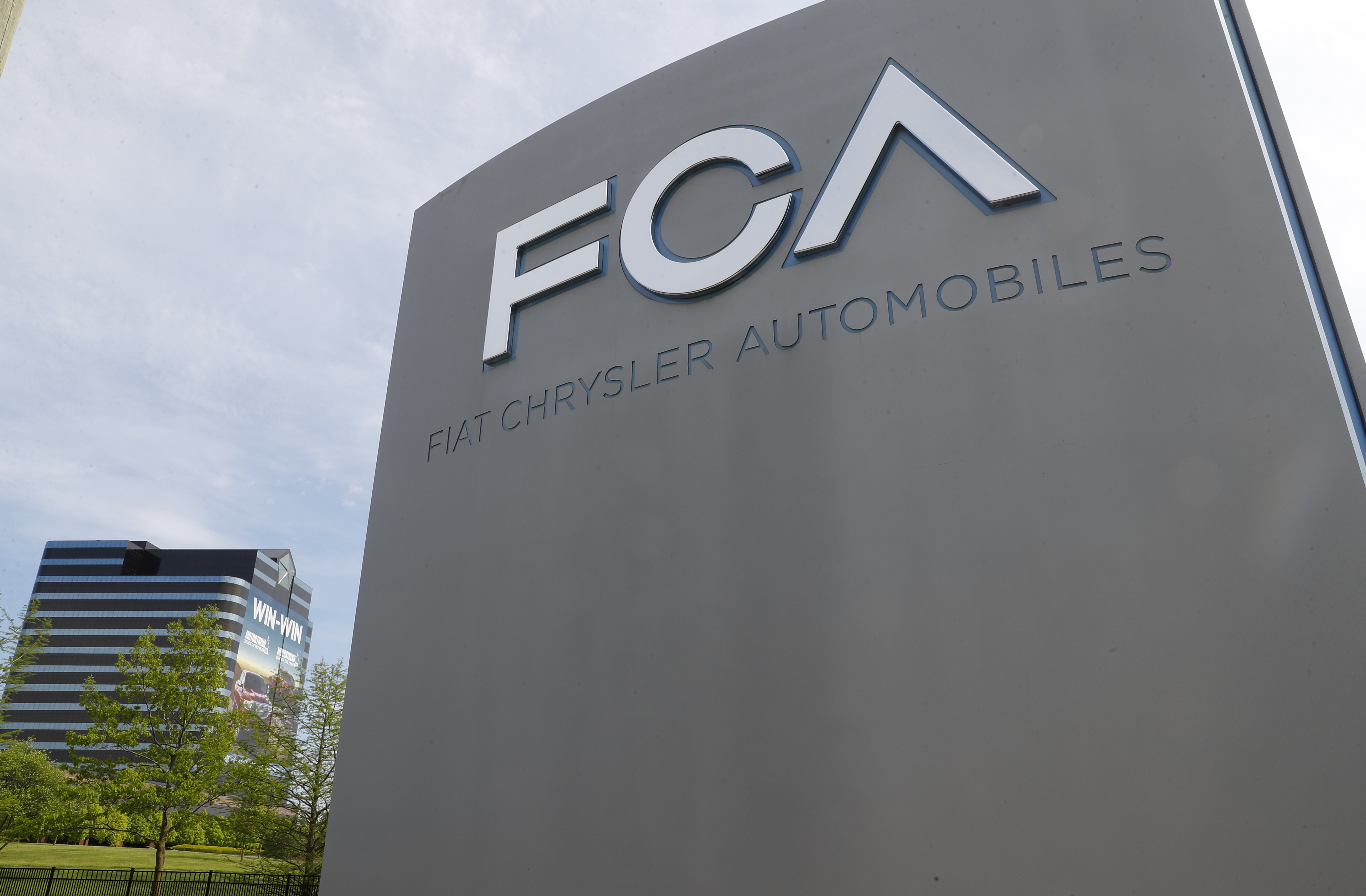 Fiat Chrysler Automobiles NV and the union representing about 9,000 workers at its three Canadian factories reached a tentative agreement late Wednesday night, averting a strike that threatened to ripple across the auto maker’s North American operations.

Unifor, the Canadian union, said it would share details about the deal at a media briefing Thursday morning in Toronto. Representatives for Fiat Chrysler didn’t immediately respond to a request for comment.

Before the Wednesday night deadline, Unifor had warned members to prepare for a strike, saying talks had bogged down on issues related to wages, health-care benefits and investment commitments at the Canadian factories.

A work stoppage would halt assembly of the company’s Pacifica and Voyager minivans, Dodge Charger and Challenger muscle cars, and a Chrysler sedan. It would also stop production of aluminum die castings for several Fiat Chrysler models, including highly profitable Jeep SUVs and Ram pickup trucks built outside of Canada.

The auto maker is pushing to improve its financial performance ahead of a planned merger with France’s PSA Group. The Italian-American auto maker needs to preserve cash to pay a dividend of $3.44 billion (reported as €2.9 billion) to its shareholders ahead of the closing of the deal early next year. That dividend was reduced last month in a cost-cutting move.

Fiat Chrysler’s cash reserves have already been dented by the effects of the coronavirus pandemic; the company stopped production at its factories in Europe and North America in the spring to curb the spread of the virus. The North American business has long contributed most of the auto maker’s earnings, and another work stoppage in the region would add to pressures on Fiat Chrysler’s bottom line.

Unifor reached a new labor deal with Ford Motor Co. last month, securing a nearly $1.5 billion investment in two plants and a commitment to build electric cars at a plant near Toronto. As is typical in pattern bargaining, Unifor used that agreement as a template for its talks with Fiat Chrysler.

Write to Paul Vieira at paul.vieira@wsj.com