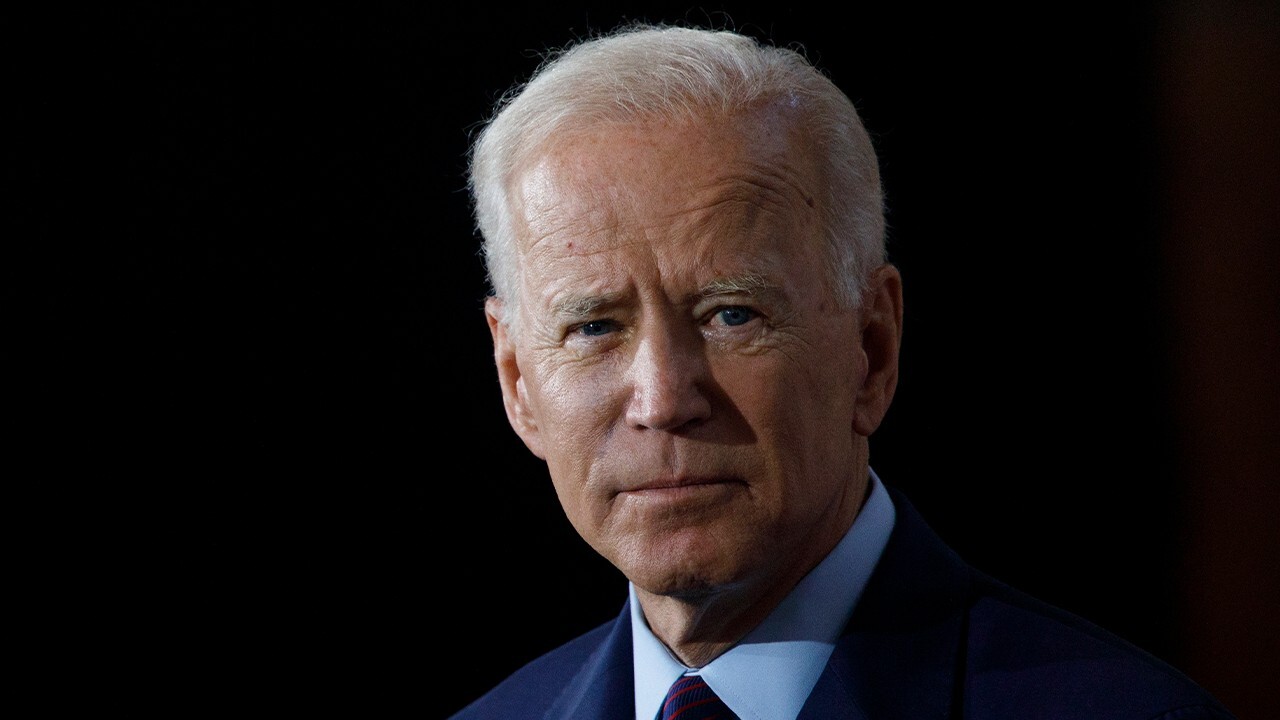 Investors are rolling into a big week with the Federal Reserve's final meeting of the year and another fresh check on inflation after prices at the consumer surged to a 39-year high.

Still, the S&P 500 nabbed its first record close since November on Friday, while the Nasdaq Composite and Dow Jones Industrial Average saw gains of 0.7% and 0.6% respectively.

Investors will be keeping close tabs on Apple shares as it nears $3 trillion in market value. Wedbush analyst Dan Ives says the milestone is imminent on strong demand for the iPhone 13.

Kicking off the week for earnings will be J Jill after the bell on Monday. In other market news, radio frequency, analog, digital and mixed-signal integrated circuits provider MaxLinear will transfer its listing from the New York Stock Exchange to the Nasdaq.

In the world of politics, Secretary of State Antony Blinken will travel to Indonesia, Malaysia, and Thailand from Dec. 13 to 16 to meet with leaders and discuss a variety of topics including security, health, the economy, people-to-people ties, the climate crisis, democracy, human rights and efforts to address the worsening crisis in Burma.

Vaccine makers will also be in focus as the European Union will begin administering doses of the Pfizer-BioNTech vaccine to children ages 5 to 11.

On Tuesday, the producer price index, the latest inflation check, is expected to show a 9.2% jump year-over-year, while core inflation which excludes food and energy, is seen rising 7.3%. Also out, the National Federation of Independent Business' small business index.

The Federal Reserve's Federal Open Market Committee meeting will also kick off its two-day meeting and Campbell Soup will hold an investor day.

Also, on Tuesday and children ages 5 to 11 must start showing proof of vaccination for indoor dining and venues in New York City.

Wednesday will be the busiest day for the market with the FOMC decision on interest rates and remarks from Federal Reserve chairman Jerome Powell which come amid further reports of accelerating inflation.

In other market news, Samsara is expected to debut on the New York Stock exchange. The software startup is looking to raise up to $805 million in the IPO by selling 35 million shares priced between $20 and $23 per share, according to a regulatory filing.

Other notable events include a Senate Commerce Committee hearing with the chief executives of American, United and Southwest Airlines on the impact of $54 billion in COVID-19 government payroll support for U.S. airlines, the final child tax credit payment, and the deadline to buy health insurance from the government for 2022.

Earnings will ramp up on Thursday with Accenture, Adobe and Jabil Circuit before the market open and FedEx, Steelcase and Rivian after the bell.

This will be the Amazon-backed truck maker's fist quarter as a public company.

Delta Airlines will also host its Capital Markets Day, which will include a fireside chat with Delta CEO Ed Bastian and American Express Chairman and CEO Stephen J. Squeri, and the European Central Bank will hold a meeting to decide on whether to possibly end emergency bond purchases.

Wrapping up the week will be earnings from Olive Garden parent company Darden Restaurants and Winnebago Industries.

The U.S. will also begin to receive doses of  Glaxo-Smith-Kline’s monoclonal antibody treatment for COVID-19.

The federal government signed a $1 billion contract with the drugmaker on Nov. 17 to purchase doses of sotrovimab. A phase 3 trial showed sotrovimab reduces hospitalization and risk of death by 79% in adults with mild-to-moderate COVID-19 who are at high risk of progression to severe disease. Recent preclinical data found that sotrovimab retains in vitro activity against the Omicron variant's spike protein.