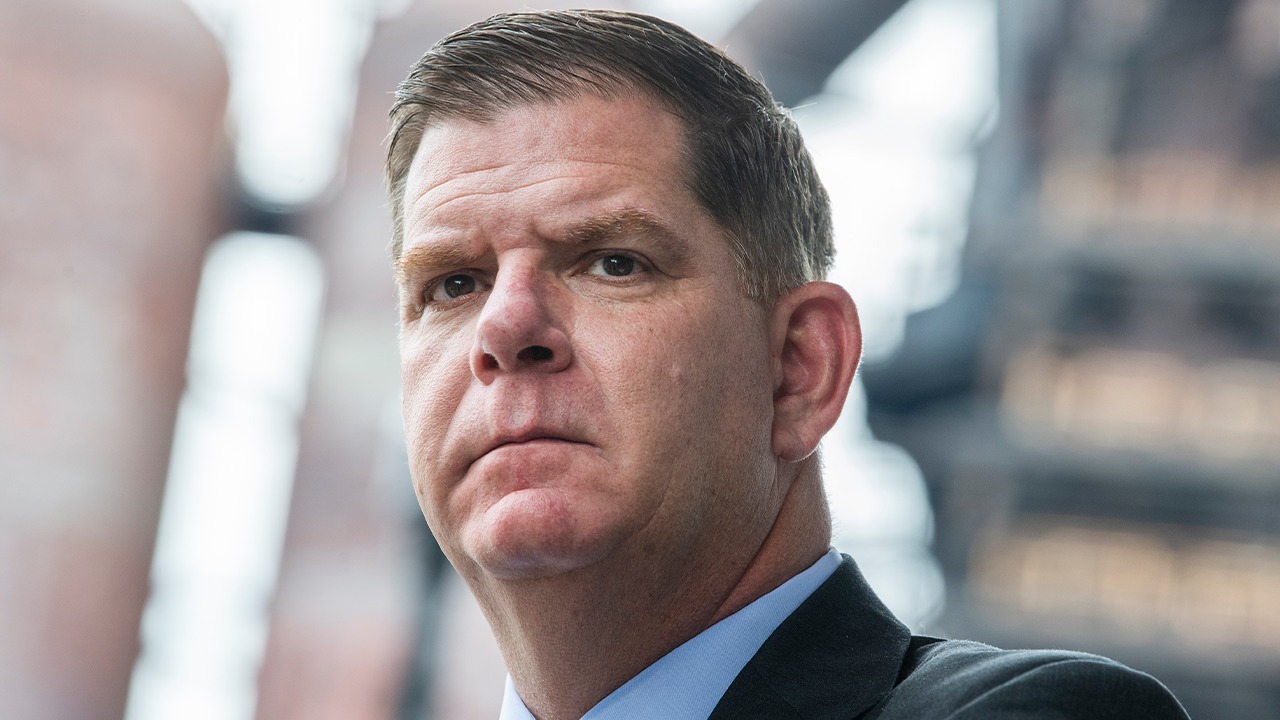 Etsy says its sellers have not been hit with the same degree of supply chain headaches other retailers and producers are experiencing during the holiday shopping season, largely due to their sourcing and scale.

While traditional retailers tend to buy raw materials in bulk from overseas and have seen shortages due to hang-ups like logjams at ports and manufacturing delays, Etsy's sellers have been mostly immune to those issues because they tend to buy materials domestically.

The company told FOX Business 95% of Etsy sellers source their materials within the U.S. and 47% buy materials from their own state.

CHRISTMAS TREE PRICES RISING, BUT PLENTY ARE AVAILABLE FOR THE HOLIDAYS

The widespread labor shortages plaguing many industries have not hurt Etsy sellers for the most part, either, with 83% of them being businesses comprised of one person working from home.

Earlier this week, Etsy CEO Josh Silverman was part of a coalition of major retail business leaders that met with President Biden at the White House to discuss the ongoing supply chain issues as his administration seeks to assure Americans that retailers will be able to keep up with holiday demand.

In a speech Wednesday, the president claimed that the U.S. supply chain is in "very strong shape," saying, "The CEOs I met with this week reported that their inventories are up, shelves are well stocked, and they're ready to meet consumer demand for the holidays."

"The CEO of Etsy represents over 5 million small businesses and entrepreneurs," Biden said, recalling that Silverman told him that sellers "are less concerned about supply chain challenges this year than they were last year."