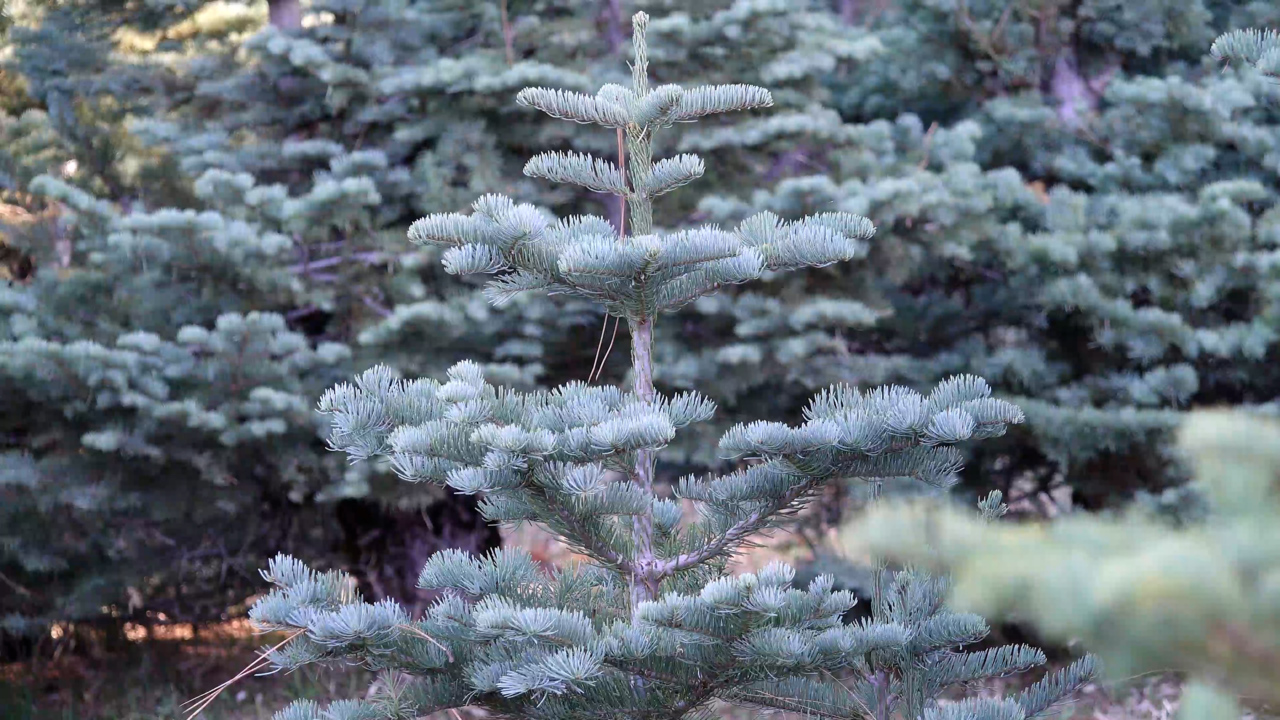 Holiday decorations could cost you more this year

Supply chain issues have caused shortages of everything from toilet paper to turkeys this year. Holiday supplies could also be in short supply.

For many, getting a Christmas tree for the holidays is a family tradition, but this year, getting one will cost more than in previous years.

In Pollock Pines California, a small town nestled near the Sierra Nevada Foothills, Christmas trees are grown by a few different farmers.

These farms once threatened by the rapidly-moving Caldor Fire earlier this year, are now open for business. But there's only one issue: demand is higher now than ever before.

The owners of Harris Tree Farm in Pollock Pines, California haven't had to raise prices for the trees this year, but are requiring people to make reservations before cutting down a tree due to the demand.

"We’ve had an increase in customer demand. It’s kind of happened over the years, more and more people are getting out into the country and cutting their own tree," Pamela Harris said.

Harris has been working on the Harris Tree Farm since the day it opened, just about six decades ago. They have loyal customers who visit, some from out of state every year, to grab homemade goods and partake in the tradition of picking and cutting down a Christmas tree.

However, Harris Farms has had to limit the number of trees cut down because the demand for real trees has grown.

It takes about a decade for one of the trees to grow to a normal Christmas tree size, Doug Hundley said.

Hundley now works with the National Christmas Tree Association, and was a Christmas tree farmer for almost 30 years. Hundley says more millennials are buying trees, which is contributing to the increased demand.

"There has been a good demand, and it is a ten-year crop," he said. "That’s what makes it so difficult to know how many to plant and the trees we’re harvesting now would have been planted in 2011."

Hundley and Harris said unseasonable weather is also playing a role in the price of real Christmas trees, but both said there's more than enough for the holidays.

Real Christmas tree prices are up roughly 10 percent this year, compared to last year, according to Hundley.

Artificial Christmas tree prices are up roughly 30 percent this year, compared to last year, according to the American Christmas Tree Association.

Part of the reason prices are rising is the shipping delays and truck driver shortage that are slamming the entire economy.