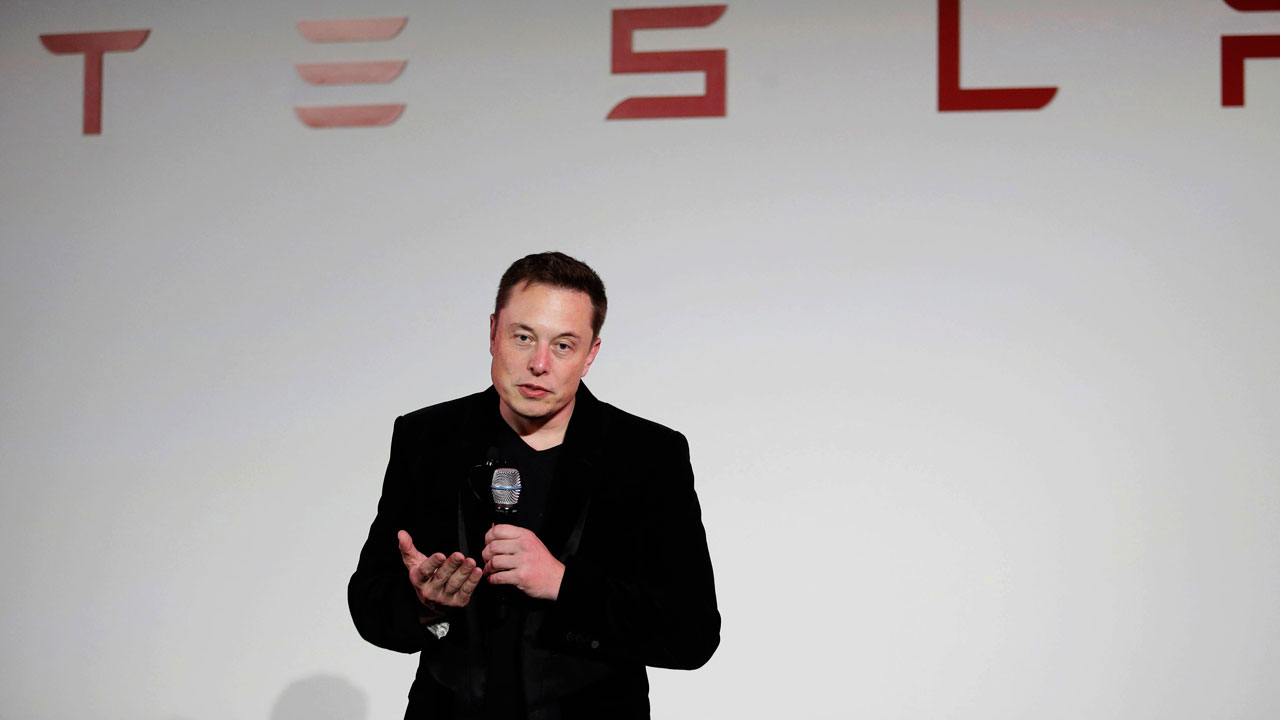 Erica Pan, the Alameda County health officer, said on Friday that Tesla was working with the county, but the company had not yet been cleared to reopen the Fremont facility, even after California Gov. Gavin Newsom said on Thursday that manufacturers would be allowed to resume operations, Reuters reported.

TESLA HAS NO ‘GREEN LIGHT’ TO RESUME PRODUCTION: HEALTH OFFICIAL

“Frankly, this is the final straw,” Musk wrote on the social media platform on Saturday. “Tesla will now move its HQ and future programs to Texas/Nevada immediately. If we even retain Fremont manufacturing activity at all, it will be dependent on how Tesla is treated in the future.”

Musk went on to call the local health official “ignorant” in a separate tweet, and encouraged Tesla shareholders to file a class-action lawsuit in another.

In March, Tesla appeared to be operating the Fremont factory in defiance of a local “shelter in place” order over the pandemic, Reuters reported.

The coronavirus has sickened more than 1.2 million people in the U.S. and killed more than 77,000. Health experts and officials have promoted self-isolation and social distancing whenever possible in order to stem the virus’ spread.

Pan told Reuters Friday that the health department had recommended Tesla wait at least one more week to monitor infection rates before reopening.

Tesla has already restarted its China factory after the pandemic forced it to temporarily close. Musk pointed to that as an example of how the company could reopen responsibly elsewhere.

“Tesla knows far more about what needs to be done to be safe through our Tesla China factory experience than an (unelected) interim junior official in Alameda County,” he tweeted.

Musk has been a big proponent of resuming normal business operations, writing that the “coronavirus panic is dumb” in March and demanding in a tweet last month, “FREE AMERICA NOW.”

An employee works on a Tesla Model S sedan at the company's Fremont, California, plant. (Noah Berger/Bloomberg via Getty Images)

The billionaire CEO also claimed he would sell all his possessions in another recent tweet, and seemed to be following up on that by listing two homes for sale on Zillow.