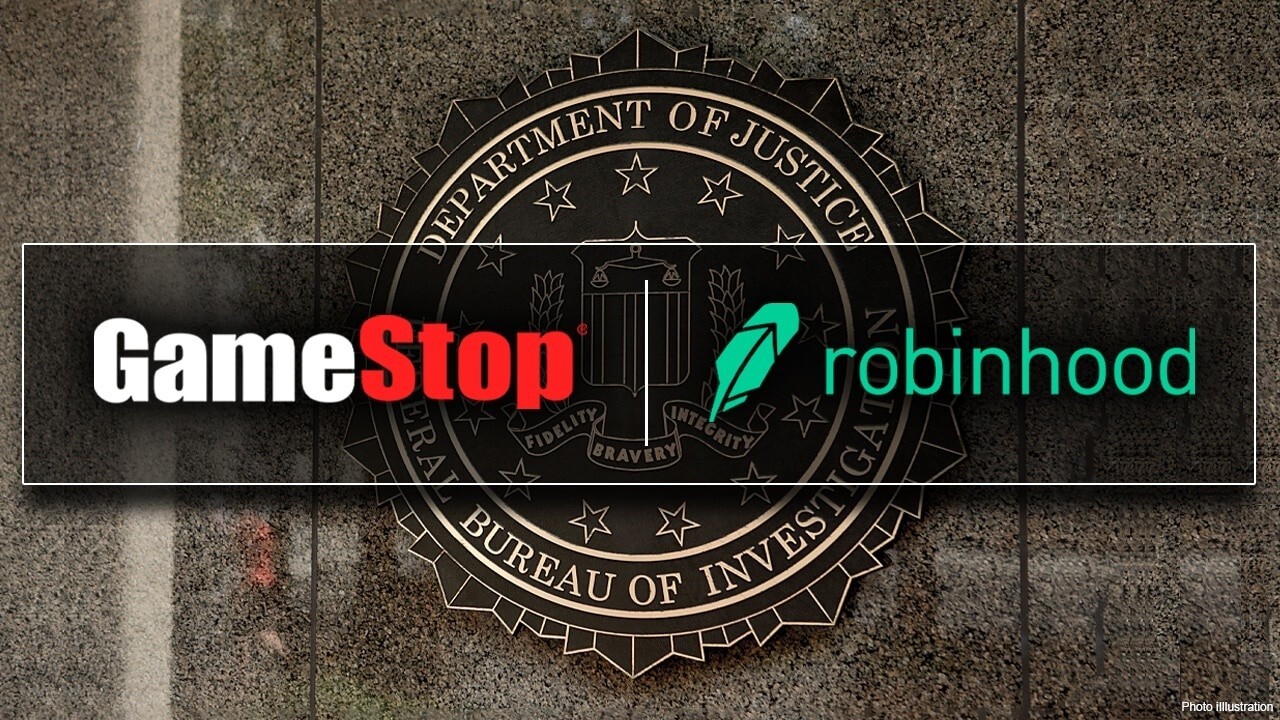 There will be ‘policy reaction’ to GameStop stock trading frenzy: Gasparino

FOX Business’ Charlie Gasparino weighs in on what may come out of the GameStop congressional hearing.

A financial transaction tax would not have prevented the stock-market dislocations caused during the GameStop trading frenzy and would hurt Main Street investors, according to Congressional testimony.

“Financial transaction taxes often fail to raise money and they distort trading in a way that’s not necessarily foreseen by the tax,” said Jennifer Schulp, director of financial regulation studies for the Center for Monetary and Financial Alternatives at the Cato Institute, a libertarian think tank.

She added that the tax would have done nothing to prevent the volatility seen earlier this month in shares of GameStop and other heavily shorted stocks.

Ilhan Omar, a Democrat from Minnesota, proposed a financial transaction tax of 0.1% on each Wall Street trade. She said the tax would reduce high-frequency trading, a practice she says “drains profits from retail investors and benefits only the very rich.”

Proceeds from the tax, which would come close to $1 trillion, would allow for the cancelation of all student debt and make college free, she said.

Omar previously introduced legislation with Sen. Bernie Sanders, I-Vt., calling for taxes of 0.5% on stock trades, 0.1% on bond trades and 0.0005% on derivatives trades. The lawmakers projected that proposal would raise $2.4 trillion over a decade.

Financial transaction taxes “often hurt individual investors and their long-term retirement goals,” Schulp said, adding that they would have no “effect on fraud or manipulation.”

Robinhood CEO Vladimir Tenev agreed, stating that a financial transaction tax would “eat into the returns” of his company’s customers.

West Virginia Rep. Alexander Mooney, a Republican, summed it up at the end of his line of questioning during the hearing.

“It just doesn't add up,” he said. “A financial transaction tax would make it more expensive for small retail investors to trade and so much for looking out for Main Street.”