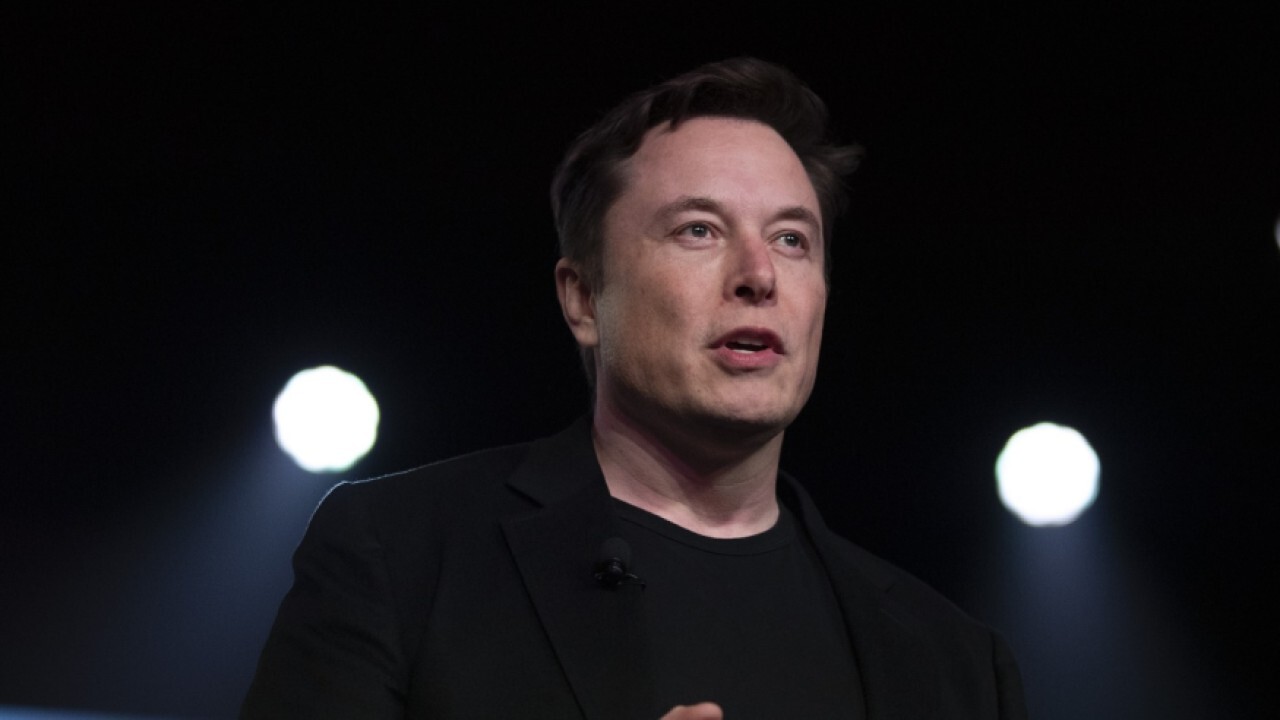 Elon Musk has sold another round of Tesla shares to meet his tax obligations related to the exercise of options to buy 2.1 million shares.

The Tesla chief executive sold 934,091 shares of the electric vehicle maker worth $1.01 billion, according to regulatory filings and reported by Reuters.

Musk has been selling shares since early last month after he asked his 60 million Twitter followers if he should sell some of his Tesla stock.

"Much is made lately of unrealized gains being a means of tax avoidance, so I propose selling 10% of my stock," he wrote. According to Musk, 58% of those who responded said yes.

That initial tweet proved to be costly. He lost $50 billion in the following two days as shares fell, according to Bloomberg.

Musk still has an option to buy about 10 million more shares at $6.24 each, which expires in August next year, according to Reuters.

Musk had said at the company’s annual meeting in October that the move was coming. Tesla had also used Austin as the dateline in press releases since October.