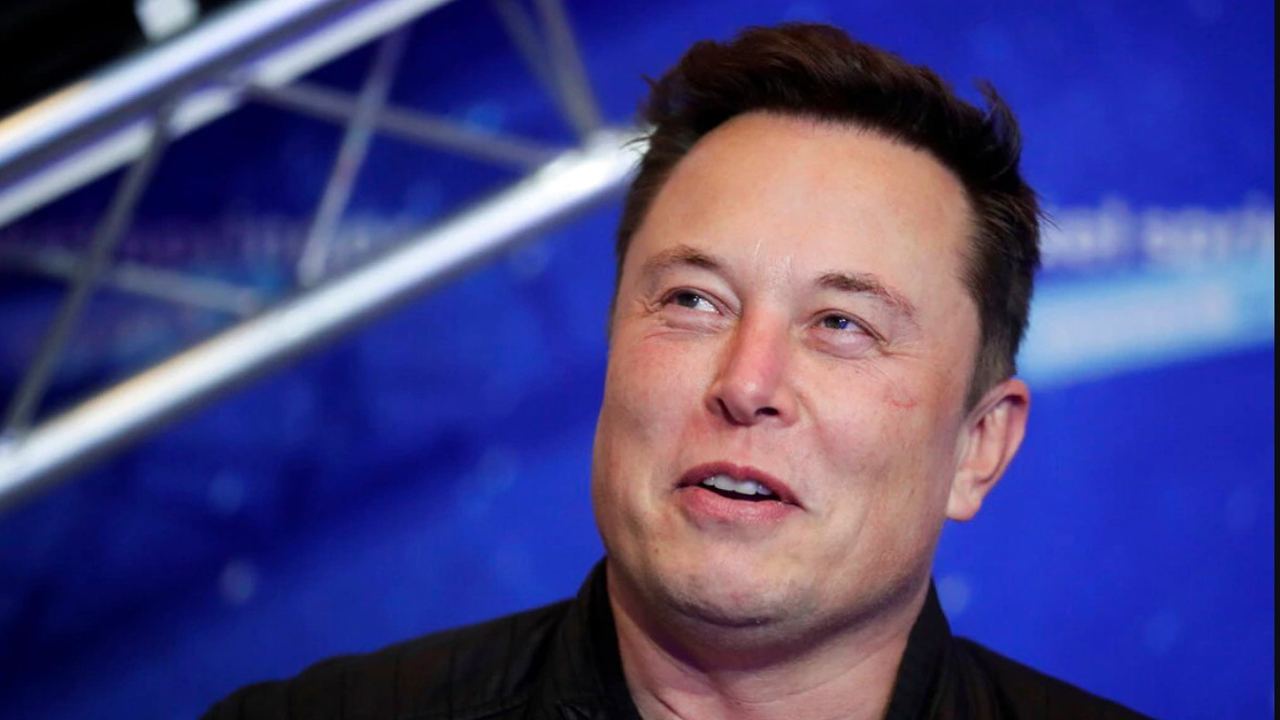 On Friday, the San Antonio Express-News reported that The Boring Company has been talking with Greater: SATX -- formerly the San Antonio Economic Development Foundation -- as well as other local agencies for a couple of months.

According to the newspaper, the company is considering several possible routes, including a possible transit loop connecting the San Antonio International Airport to the city’s downtown area.

Neither The Boring Company nor representatives for the city of San Antonio immediately responded to FOX Business’ request for comment on Friday afternoon.

Texas isn’t the only place The Boring Company is eyeing. FOX Business previously reported that the company issued a proposal to build an underground transit loop in the city of Fort Lauderdale, Florida.

If the deal goes through, it will be The Boring Company’s second commercial tunnel system and its first on the East Coast.

This undated conceptual drawing provided by The Boring Company shows a high-occupancy Autonomous Electric Vehicle (AEV) that would run in a tunnel between exhibition halls at the Las Vegas Convention Center proposed for Las Vegas. Entrepreneur Elon M (The Boring Company via AP)

The Boring Company’s first tunnel, a 1.7-mile loop, opened under the Las Vegas Convention Center in early June, according to the Los Angeles Business Journal.